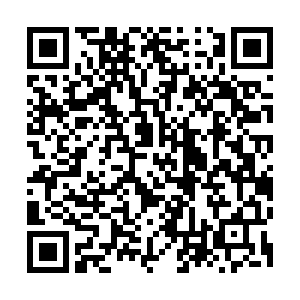 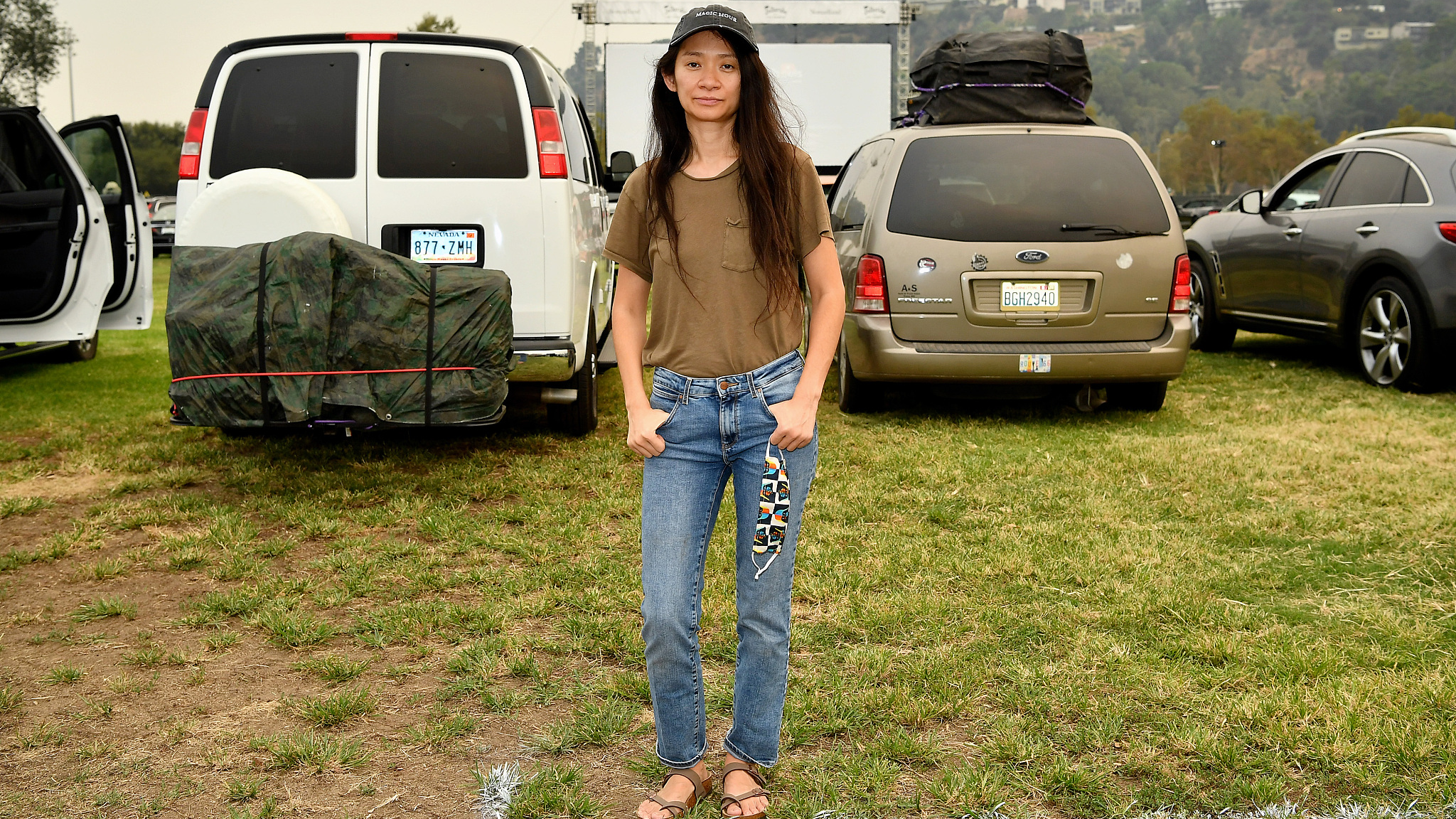 Two-time Oscar winner McDormand, who plays a woman who loses everything in a recession and embarks on a journey through the American West, was nominated for Best Actress. The film's cinematographer Joshua James Richards was shortlisted for Best Cinematography.

Based on a 2017 non-fiction book, the film has racked up accolades across the U.S. Its latest trophies included Best Picture, Best Director, and Best Cinematography from the 2020 Atlanta Film Critics Circle Awards on Monday.

Earlier, "Nomadland" had won the Golden Lion at the Venice Film Festival and the People's Choice Award at the Toronto International Film Festival, making history as the first to win both honors.

"2020 was a challenging year for the film industry. As movie theaters worldwide were forced to close due to a global pandemic, studios began to explore new ways to release their films to audiences," said HCA Chairman Scott Menzel in a press release.

"As critics, we missed the experience of watching movies on the big screen, but like the studios, we embraced the new normal as we consumed films through various streaming links, apps, and virtual screening platforms," he added.

HCA Co-Chair Ashley Menzel noted that 2020 was a groundbreaking year for film in many ways.

"Streaming became the norm and prompted many studios to shift their focus to creating content for their digital platforms. Also, a good portion of the films released in 2020 were directed by women or people of color," she said.

"We, as an organization, hope this continues to happen as we move into the future. We are looking forward to seeing more inclusivity on-screen, hopefully not just in awards films, but in movies in general," she concluded.

The HCA, formerly known as the Los Angeles Online Film Critics Society until 2019, will hold its annual film awards ceremony virtually on March 5.