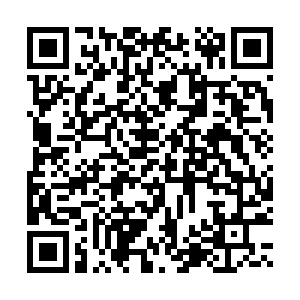 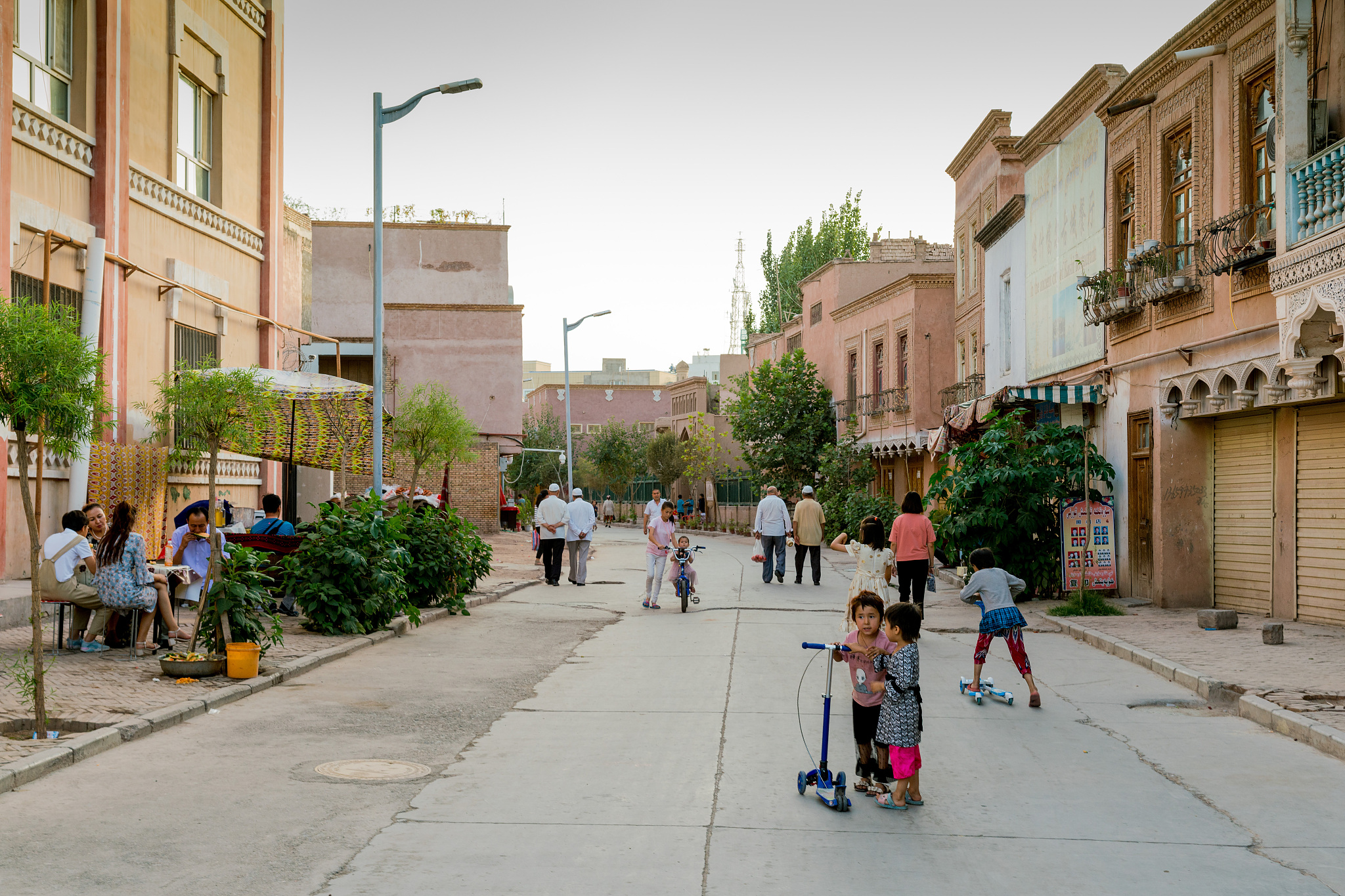 A webinar titled "Xinjiang is a Wonderful Land" was held on Wednesday to introduce Xinjiang's natural scenery and development achievements with diplomats from more than 50 countries, including nearly 20 ambassadors, attending the event.

The online event, jointly held by China's Permanent Mission to the United Nations Office at Geneva and the government of Xinjiang Uygur Autonomous Region, also attracted the participation of officials from the Office of the United Nations High Commissioner for Human Rights and UN human rights experts.

During Wednesday's webinar, people from different walks of life in Xinjiang told their own stories, and a series of video clips reflecting Xinjiang's natural scenery, development achievements and people's life were played for the audience.

Erkin Tuniyaz, vice chairman of the regional government, said that in Xinjiang, economic development continues to improve; people's living standards have improved significantly; and a decisive victory has been achieved in poverty alleviation.

"The people of all ethnic groups in Xinjiang fully enjoy the rights to life and development," he said.

According to the official, Xinjiang has seen no violent terrorist attack over the past four years in a row and local people's sense of fulfillment, happiness and particularly security has been obviously enhanced.

Yet, certain countries and forces hate to see what Xinjiang enjoys today, and some even went as far as imposing sanctions in an attempt to deprive the people in Xinjiang of their right to development and to a better life, Chen Xu, head of the Chinese mission in Geneva, told the audience.

"The Chinese government will unswervingly promote Xinjiang's economic and social development, maintain its peace and stability, and meet the aspirations of people of all ethnic groups for a better life, and will also steadfastly safeguard national sovereignty, security and development interests," he stressed.