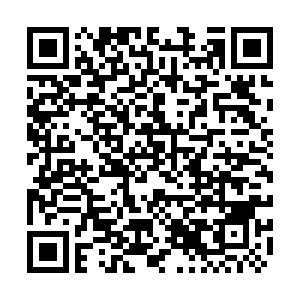 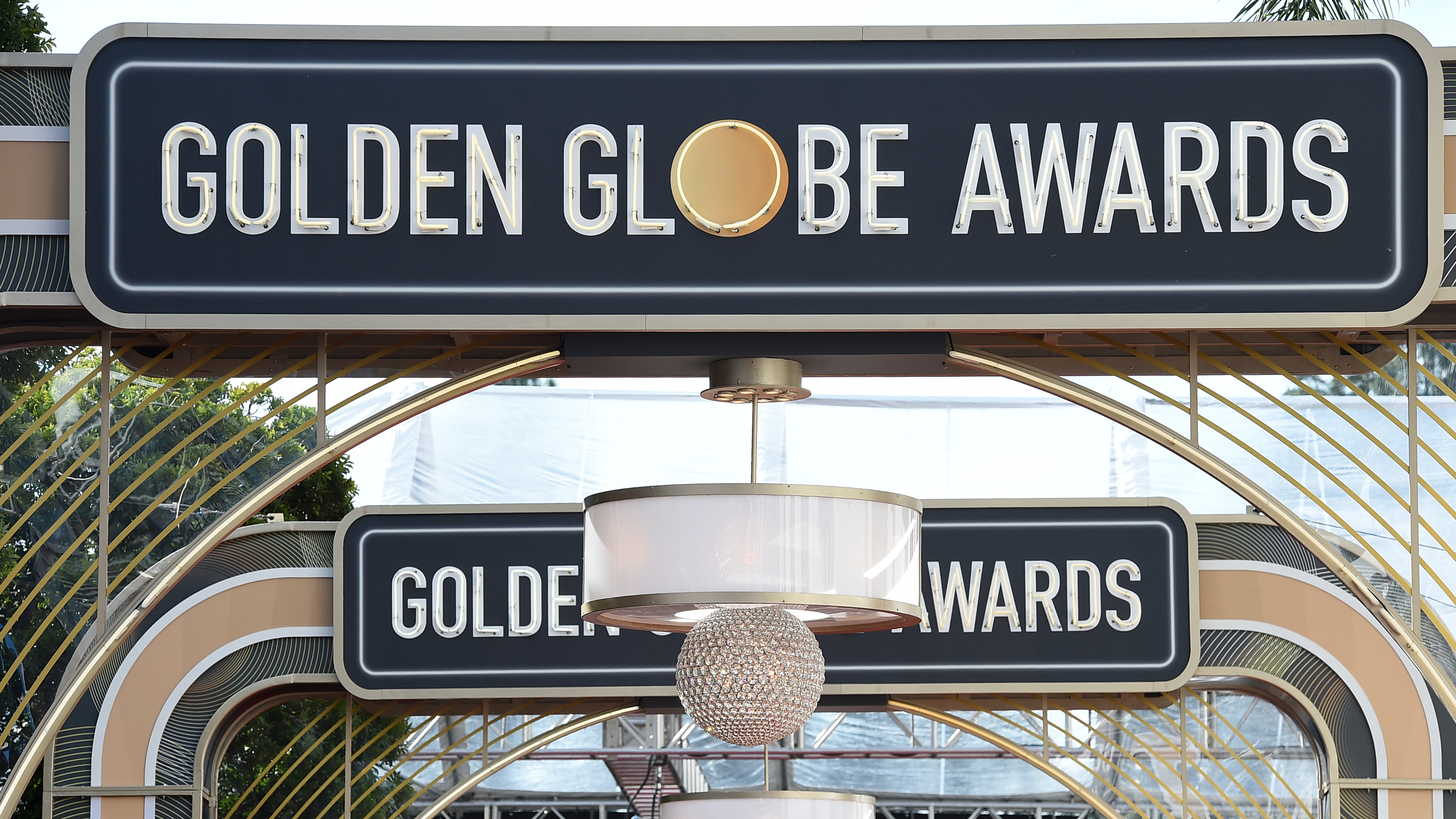 Netflix's "Mank," a black-and-white drama that dives into Hollywood's Golden Age with the making of "Citizen Kane," on Wednesday topped the nominations for the pandemic-delayed Golden Globes, as female directors finally break through with multiple nods.

"Mank" earned six nominations, including best drama, followed by fellow Netflix movie "The Trial of the Chicago 7" on five, in an announcement that offered an important, early glimpse into the movies leading this year's unique awards season.

The Hollywood Foreign Press Association, which has only previously nominated five female film directors in its long history, gave Globes nods to three women in the category this year.

The unveiling of the nominations, remotely co-hosted by "Sex and the City" star Sarah Jessica Parker and Taraji P Henson, whittled down the list of films and stars headed for the Globes ceremony later this month – itself seen as a bellwether for the Oscars in April.

As expected, pandemic-related theater closures and blockbuster delays boosted smaller, stay-at-home movies from streamers this year, as Netflix thrashed the competition with a whopping 22 film nominations – up from an impressive 17 last year.

"We're so honored – and just in case we don't win any, I've already hired Rudy Giuliani to contest the results," tweeted the British comedian.

A small batch of prestige titles from Tinseltown's traditional major studios held their own, with Disney's "Nomadland," Sony's "The Father" and Universal's "Promising Young Woman" each earning four nods.

Mulligan will compete with Viola Davis for 1920s blues drama "Ma Rainey's Black Bottom" as well as Frances McDormand for "Nomadland," which swept the prizes at the Venice and Toronto festivals and is the pick of many experts for overall best picture.

But he missed out on a second posthumous nod for "Da 5 Bloods" — which failed to snare any nominations, despite the choice of director Spike Lee's children as this year's Globes ambassadors, and a widely praised lead performance by Delroy Lindo.

Instead the fiercely competitive best actor in a drama category will feature heavyweights such as Anthony Hopkins for "The Father," adapted from a French play about dementia, and Gary Oldman for "Mank."

Surprisingly, Meryl Streep missed out on a nomination for Netflix musical "The Prom," which saw British talk show host James Corden honored instead. 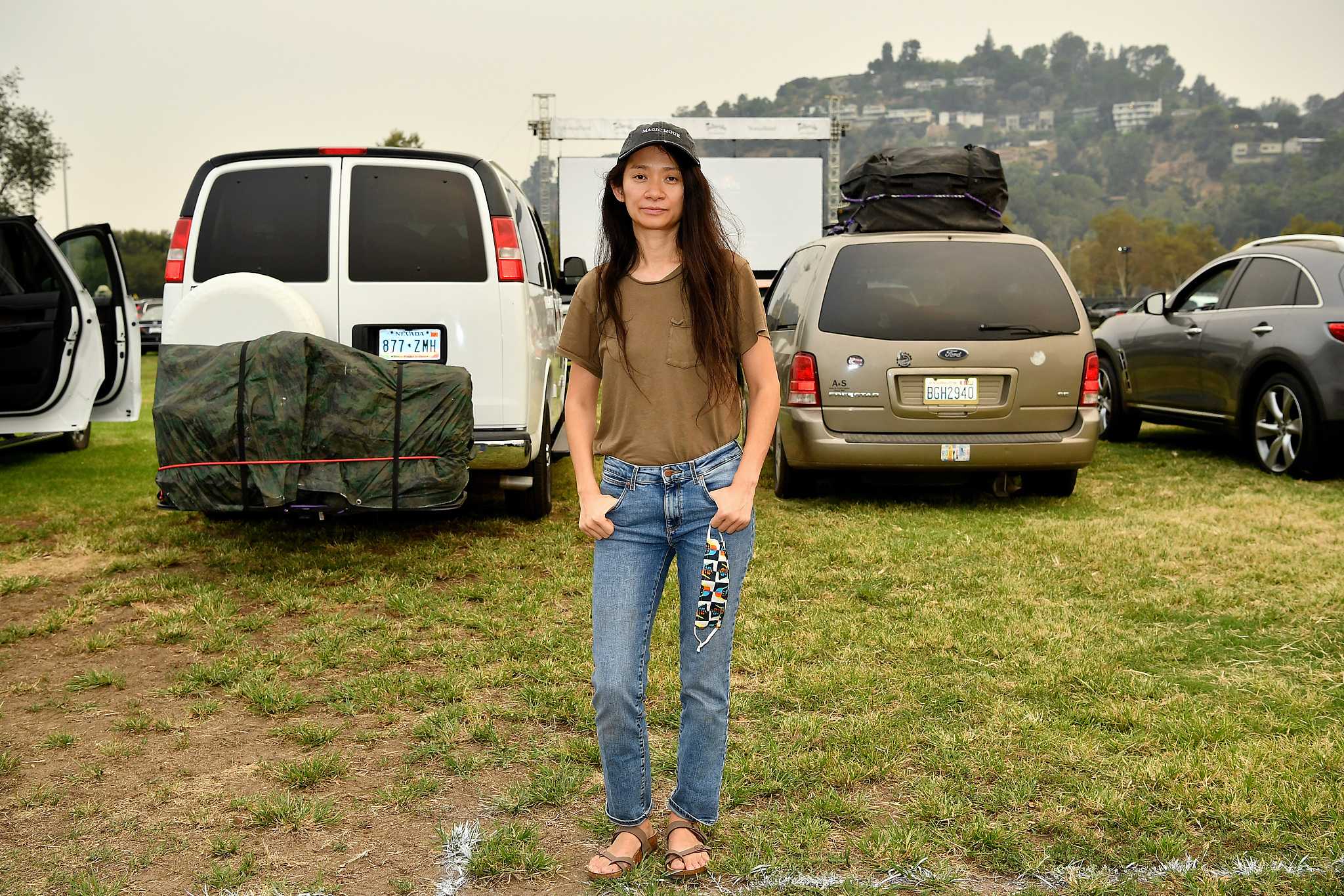 Last year, the HFPA was slammed for its failure to nominate any female directors, but this time Chloe Zhao ("Nomadland"), Regina King ("One Night in Miami") and Emerald Fennell ("Promising Young Woman") all earned nods.

Only five women had been nominated for best director across 77 previous editions of the Globes, with Barbra Streisand still the only female winner for 1983's "Yentl." Zhao becomes the first Asian female recognized in the category.

It is not allowed to compete at the Oscars, meaning the Globes represent the best chance for the Tony-winning musical about the U.S. founding fathers to scoop up film accolades.

In the television categories, Netflix was again dominant, scoring 20 nominations. Closest rival HBO earned seven, plus a further two for its new streaming platform HBO Max with "The Flight Attendant."

The latest season of British royal family drama "The Crown" had the most recognition with six nominations, ahead of recent Emmys smash hit "Schitt's Creek" on five.

The 78th Golden Globes, voted on by the 90-odd members of the HFPA, will be broadcast on February 28. The season-crowning Oscars follow on April 25.