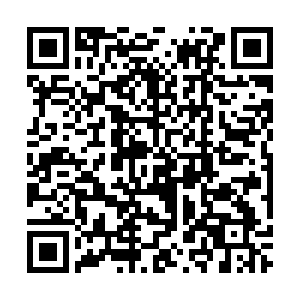 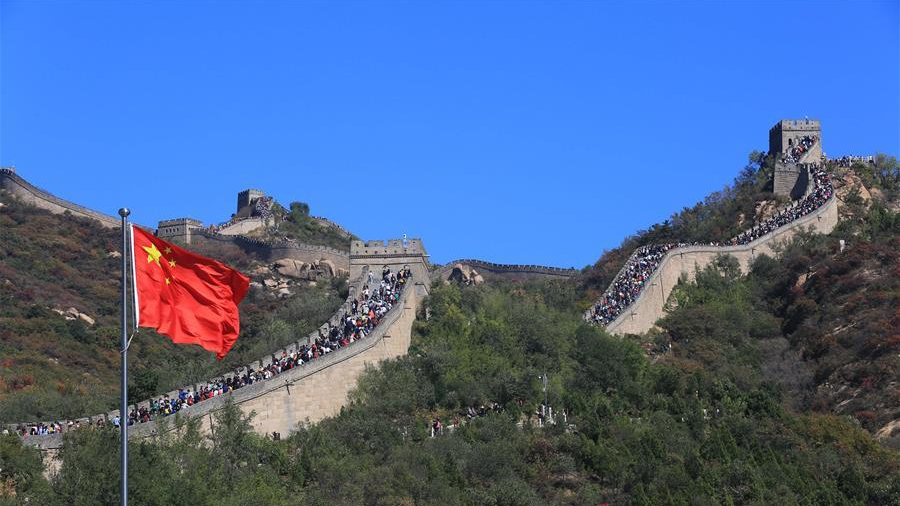 The Quad will fail to alter the course of Asian history, as its four-member nations have "different geopolitical interests" and "vulnerabilities", and they are in the wrong direction – mistaking the big strategic game in Asia as military while neglecting the economy, according to a report published by Kishore Mahbubani, a Singaporean civil servant, a career diplomat and an academic.

Australia, Japan, India, and the United States have hedged by cooperating in the Quadrilateral Security Dialogue, the so-called Indo-Pacific strategy on the East Asia cooperation, aimed at stoking geopolitical competition and confrontation so as to contain the region's development, especially to restrict China's development.

Kishore's report pointed out that the "historical vulnerabilities" and "different economic interests" of the four nations are doomed to make the Quad untenable.

Australia, among the four nations, is the most vulnerable one as its economy is" highly dependent on China", said the report, adding that, in 2018-2019, some 33 percent of the country's exports went to China", whereas "only 5 percent went to the United States".

It was unwise for Australia to block China, which actually stops its own growth, and China can afford to wait while Australia can not, it said.

As the Australian scholar, Hugh White highlighted, citing the report that "the problem for Canberra is that China holds most of the cards. Power in international relations lies with the country that can impose high costs on another country at a low cost to itself. This is what China can do to Australia, but (Australian Prime Minister) Scott Morrison and his colleagues do not seem to understand that."

In November 2019, Australian former Prime Minister Paul Keating warned, citing the report, that the Quad would not work. "More broadly, the so-called 'Quadrilateral' is not taking oﬀ," he said at the Australian Strategic Forum.

Japan is also vulnerable due to "difficult, even tense," relations with many neighbor countries, said the report, adding that it can deal difficult relations with surrounding countries having smaller economies, but it is acutely aware that the country has to adjust to a strong and powerful China again.

"With the exception of the first half of the 20th century, Japan has almost always lived in peace with... China."

As Ezra Vogel, the East Asia scholar, wrote in his book China and Japan, "No countries can compare with China and Japan in terms of the length of their historical contact: 1,500 years." He summarized in the book that the two nations formed deep cultural ties throughout the long historical period, and China, with "great civilization and resources", had the upper hand. The already formed peaceful relationship will not be changed easily, and China and Japan will be dealt with conflicts between them peacefully and steadily.

As two old civilizations, India and China have some opposite problems, but they "had few direct contacts", effectively kept apart by the Himalayas. "In 1980, the economies of China and India were the same size. By 2020, China's had grown five times larger." said the report, adding that the longer-term relationship between two nations, in the long run, depends on the size of their economies and, in that way, time is also working in its favor for China between the two countries.

"The Soviet Union lost the Cold War because the U.S. economy could vastly outspend it ... With the United States staying out of the Trans-Pacific Partnership (TPP) and India out of the Regional Comprehensive Economic Partnership (RCEP, a free trade agreement between 15 Asia-Pacific nations), a massive economic ecosystem centered on China is evolving in the region."

In 2009, China's magnitude of the retail goods market was $1.8 trillion compared with $4 trillion of the U.S. Ten years later, the numbers for the two nations were $6 trillion and $5.5 trillion respective.

"China's total imports in the coming decade will likely exceed $22 trillion. Just as the massive U.S. consumer market in the 1970s and 1980s defeated the Soviet Union," said the report, adding that "the massive and growing Chinese consumer market will be the ultimate decider of the big geopolitical game."