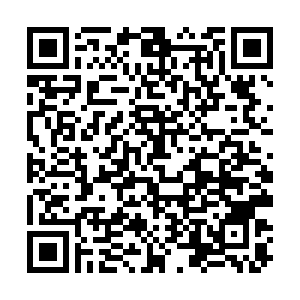 Central banks of major economies, such as the U.S., the EU and Japan, have begun expanding their balance sheets by buying assets to inject liquidity into the market. The unconventional monetary policies are expected to stimulate the sluggish economies that were hit hard by the pandemic in 2020.

The three major central banks cumulatively added $8 trillion to their balance sheets in 2020, which is 2.5 times China's foreign exchange reserves of $3.2 trillion as of December last year.

The Bank of Japan (BOJ) increased its balance sheet by 29 percent in 2020, but by far, the biggest increase was seen at U.S. Federal Reserve, which printed $3.2 trillion in 2020, a 76 percent increase over the balance sheet the year before.

In contrast, the People's Bank of China (PBOC) only slightly expanded its balance sheet in 2020. According to the latest central bank data, China's balance sheet stood at $5.94 trillion as of the end of 2020, with a growth rate of less than 12 percent year on year. 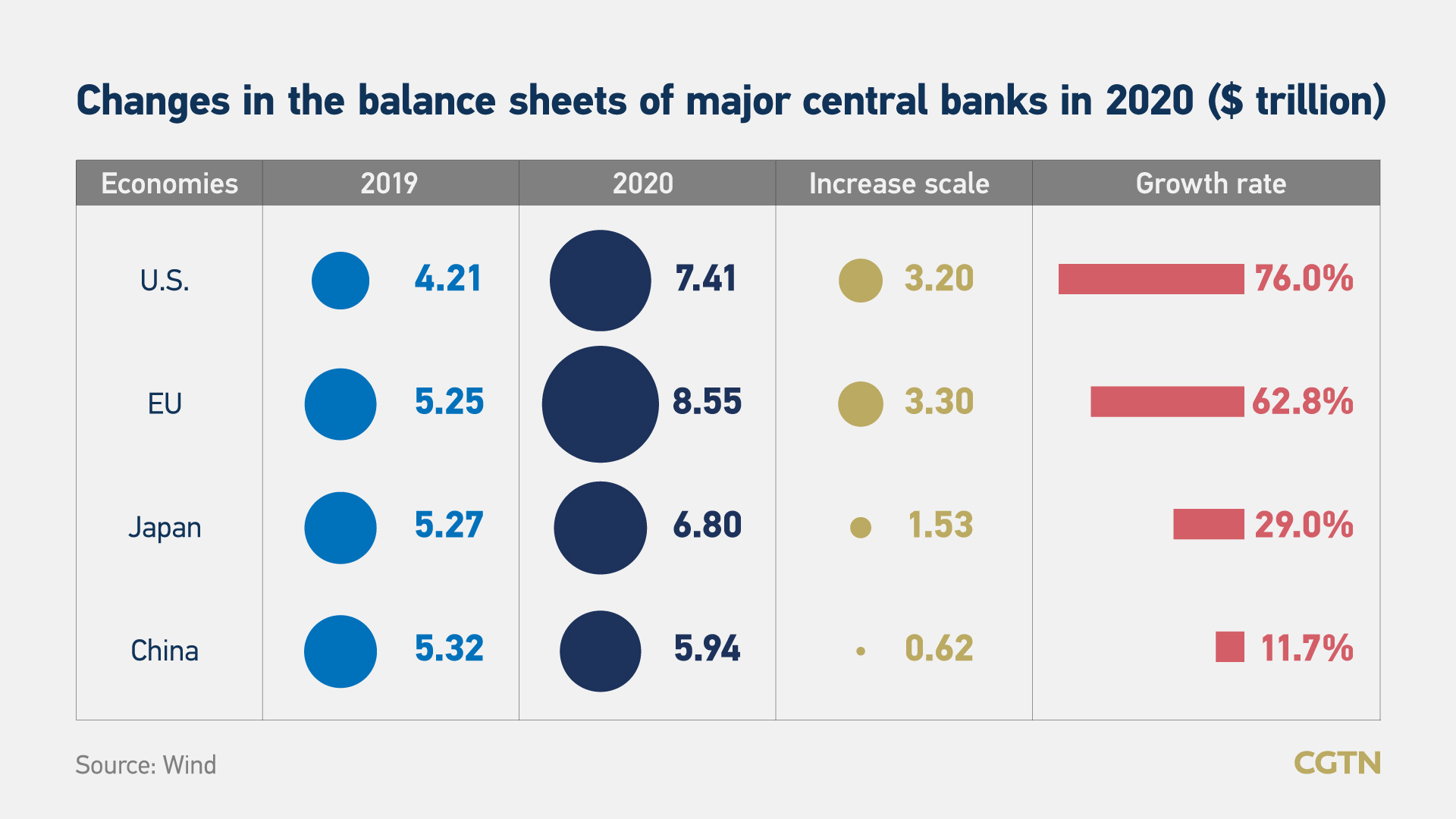 Faced with the severe impact of the pandemic in 2020, the PBOC implemented a prudent monetary policy and has refrained from adopting unconventional monetary policies like quantitative easing (QE), and the size of the central bank's balance sheet has also remained stable, Chen Yulu, the PBOC's deputy governor, said in January.

According to Chen, the monetary policy has been flexible, moderate and precise, which has better hedged against the high uncertainty of the macroeconomic situation since the pandemic, and financial operations have been in line with China's potential economic output.

The Fed is all in

The differences in balance sheet expansion among major central banks reflect their different monetary policies. The Fed went all in, while China's policymakers stocked ammunition for a potential recession in the future. 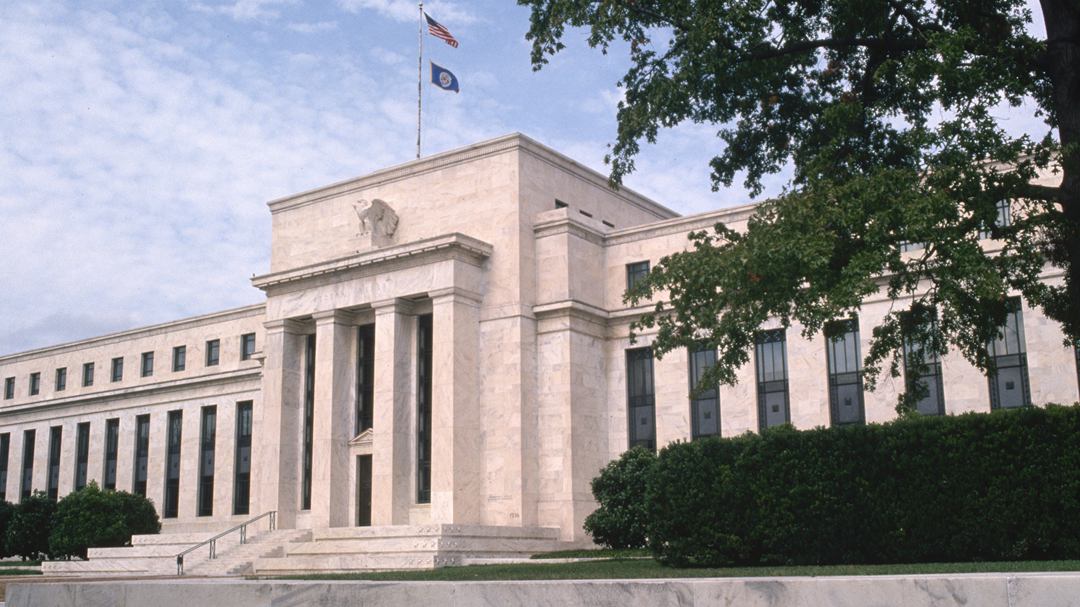 The Fed cut its interest rate twice in March 2020 by a total of 150 basis points, and thus adopted a zero interest rate policy. Other countries followed suit and cut their interest rates.

The three banks either restarted or increased QE. Afterward, the banks added treasury bonds to their assets and increased the base currency supply to their liabilities, resulting in a sharp expansion of their balance sheets.

The Fed expanded its balance sheet to $7.41 trillion at the end of 2020, with an increase of $3.2 trillion from the end of 2019, Wind data showed. The expansion last year was quite fast compared to the $3.5 trillion increase between 2008 and 2014 after the financial crisis.

Last year, the ECB and BOJ added $3.3 trillion and $1.5 trillion respectively to their balance sheets. After this round of expansion, the three central banks' balance sheets surpassed that of the PBOC.

The three bank's large-scale balance sheet expansion means that they have injected a lot of liquidity into the market, which has caused the price of risky assets, such as stocks and real estate, to rise, creating global assets and credit bubbles.

According to Guan Tao, chief global economist of BOC International, unconventional monetary policies in major countries have led to a trend of bubble creation, which can trigger another crisis.

Once the unconventional monetary policies are withdrawn in the future, tightening financial conditions and attempts to normalize monetary policy are likely to burst the bubble, end booms and even lead to new crises.

The reason for China's cautious balance sheet expansion is that a normal monetary policy is sufficient to meet the current needs of its economic development. There is room for RRR cuts and interest rate cuts, as China's economy has gradually recovered from the pandemic. 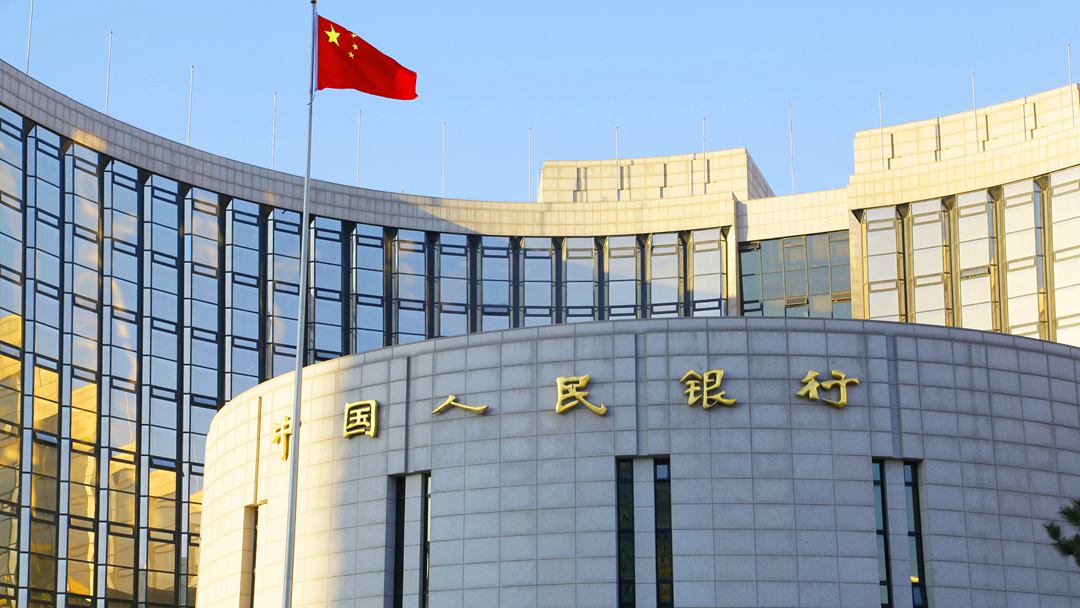 The headquarters of the People's Bank of China in Beijing. /VCG

The headquarters of the People's Bank of China in Beijing. /VCG

The PBOC has launched several measures to deal with the impact of the pandemic. It has successively lowered the interest rate for reverse repos and the interest rate of medium-term lending facilities. It has also released liquidity through multiple RRR cuts and open market operations.

The central bank cut RRR three times to provide 1.75 trillion yuan ($270 billion) in long-term liquidity for the real economy in 2020. Its balance sheet shrank due to the RRR cut, but the money supply was not tightened.

The RRR cut means that the commercial bank reserves required by the central bank will decrease, and the money that commercial banks can use for loans will increase accordingly, thereby increasing the money supply.

China's monetary policy has gradually returned to neutral since May 2020. However, the U.S., the EU and Japan are still suffering from the pandemic, and the central banks have to assist businesses and individuals through various monetary policy operations.