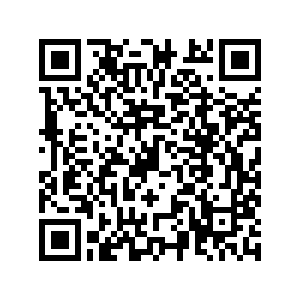 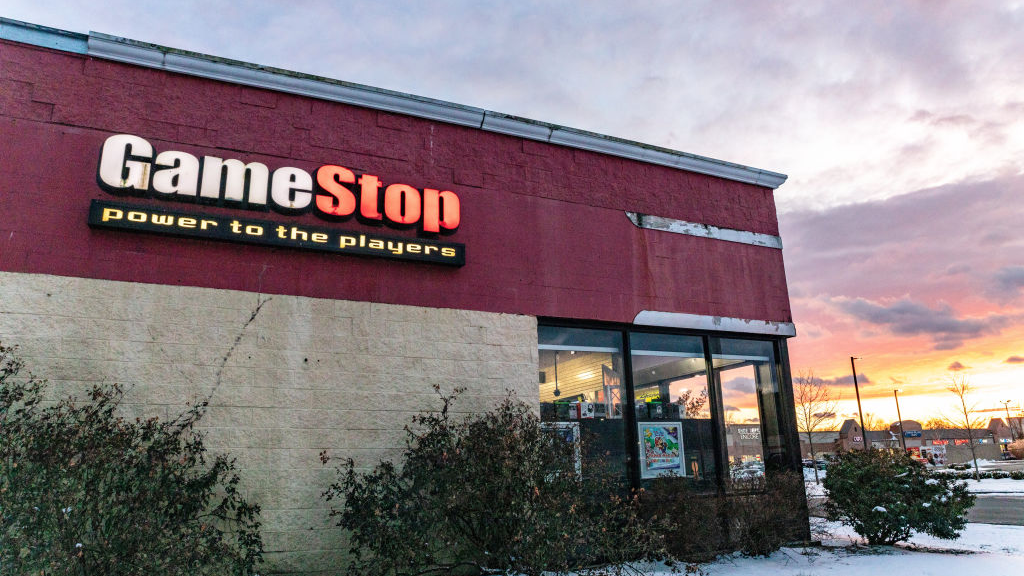 GameStop logo is seen at one of their stores in Athens, February 2, 2021. /Getty

GameStop logo is seen at one of their stores in Athens, February 2, 2021. /Getty

Editor's note：Jeffrey Frankel is Professor of Capital Formation and Growth at Harvard University. The article reflects the author's opinions, and not necessarily the views of CGTN.

In the last week of January, the price of stock in GameStop – an ailing brick-and-mortar video-game retailer – soared 323 percent for the week and 1,700 percent for the month. Nothing happened within the company to drive the increase; its fundamentals remain unchanged. It was a speculative bubble – but with a twist.

With any bubble, investors who get in and out at the right moment make a lot of money, while those who get in too late or stay too long suffer large losses. Participating in a speculative bubble is thus like playing roulette in a casino, with the financial-services companies (like Charles Schwab) and retail-investment platforms (like Robinhood) acting as the "house."

But the GameStop bubble is unusual, because it challenges both of the most common interpretations of financial markets. The first interpretation is that financial markets efficiently allocate capital to enterprises that have strong economic fundamentals and away from those that do not. The second is that big Wall Street traders speculate in ways that destabilize markets, making unseemly profits at the expense of the little guy.

The investors who purchased all those GameStop shares – often young, mostly amateur traders coordinating on message boards such as Reddit's WallStreetBets – seem to subscribe to the latter interpretation. In their view, by conspiring to drive up struggling companies' stock prices, the little guy was beating Wall Street at its own game. And, indeed, the hedge funds that had been short-selling GameStop have swallowed massive losses.

But this David-versus-Goliath narrative has serious flaws. In fact, there are no clear-cut heroes or villains in the GameStop story. For starters, both sides used the same tool: options trading. The hedge funds bought put options ("selling short"), betting the stock would fall. The small traders then bought call options ("going long"), betting it would rise. They did the same with other struggling companies, such as the movie-theater chain AMC Entertainment and the mobile-device manufacturer BlackBerry.

Short-sellers tend to generate more hostility than those who go long, but there is nothing inherently nefarious in their approach. On the contrary, they often fulfill a useful economic function. By betting against what they view as an overvalued stock, hedge funds drive the price closer to what a company's fundamentals warrant. This practice can help to slow down the growth of price bubbles, whose implosion can be devastating – as the 2008 global financial crisis showed. Short-sellers also brought attention to dubious sales schemes in the nutritional-supplements industry in 2015 and dishonest accounting practices at the German company Wirecard last year.

The small GameStop investors are not villains, either. True, no one claims to believe that GameStop is actually worth $325 per share. Their motive for continuing to buy appears to be either to ride the speculative wave – much as casino habitués gamble for fun – or to inflict pain on the hedge funds as a sort of populist political message. They are within their rights to do both.

To be sure, had a few big hedge funds colluded in the way the Reddit traders did, they could well have faced prosecution for illegal market manipulation. But this doesn't apply to the GameStop investors, who were small, numerous, and open about what they were trying to do.

Moreover, at a time of extreme wealth inequality, the GameStop investors are far more sympathetic figures, with everyone from U.S. Representative Alexandria Ocasio-Cortez of New York (on the left) to U.S. Senator Ted Cruz of Texas (on the right) taking their side. Despite incurring huge losses, the hedge funds remain wealthy.

But some traders will suffer mightily. The novices who jumped on the GameStop bandwagon after the price had already begun rising and are keeping their shares to the bitter end – an approach known as "holding on with diamond hands" – will probably end up losing most of the money they invested. Many of these investors probably would not have invested without the urging of the social-media campaign and in some cases can ill afford the losses. 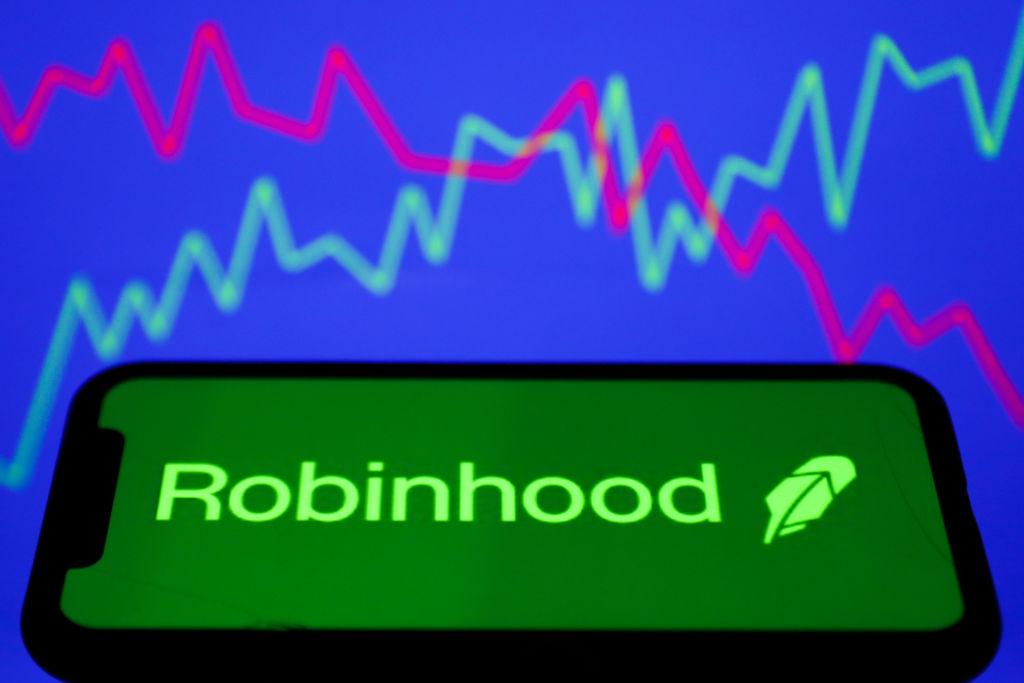 Robinhood logo displayed on a phone screen and a illustrative stock chart on the background are seen in this illustration photo taken in Poland on January 31, 2021. /Getty

Robinhood logo displayed on a phone screen and a illustrative stock chart on the background are seen in this illustration photo taken in Poland on January 31, 2021. /Getty

Complicating the story further, on January 29, Robinhood imposed restrictions on trading in 50 companies, including those on which the Redditors were betting – a move that caused GameStop and other stocks to nosedive and attracted the ire of Ocasio-Cortez and Cruz. (It has since narrowed the restrictions to just eight Reddit favorites.)

One duty of financial regulation is to protect people who may not know what they are getting into from losing everything. So, the Securities and Exchange Commission released a statement announcing an investigation into the "regulated entities" – not the roulette players, but the house – to ensure that they "uphold their obligations to protect investors and to identify and pursue potential wrongdoing."

This is not the first time Robinhood has come under SEC scrutiny. In December, the company was fined $65 million for misleading customers about how it makes its money. (Robinhood led customers to believe they were getting the best price for their orders, but actually gave orders to firms that generated higher revenues for the company.)

During the GameStop episode, Robinhood's problem was that it had been operating with too thin a margin. When faced with both regulatory constraints (in the form of capital requirements) and demands from its market-clearing house that it put up more deposits to back its trading, it faced the prospect of being unable to pay off customers who had won their bets.

Robinhood has been able to raise more capital, and will survive, albeit possibly in a diminished form. But a capable regulator like Gary Gensler, if he is confirmed as the SEC's new chair, might decide to tighten the regulations that led Robinhood to restrict trading – say, by raising capital requirements.

Robinhood's customers have already concluded that the platform – supposedly created to democratize finance – stands exposed as a component of the financial establishment. But evidently they still believe in Reddit's WallStreetBets. They are reminiscent of victims of past Ponzi schemes, who sometimes blame their losses not on the con artist behind the scheme, but on the authorities who shut it down.