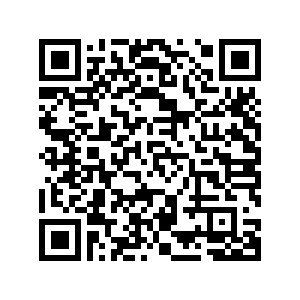 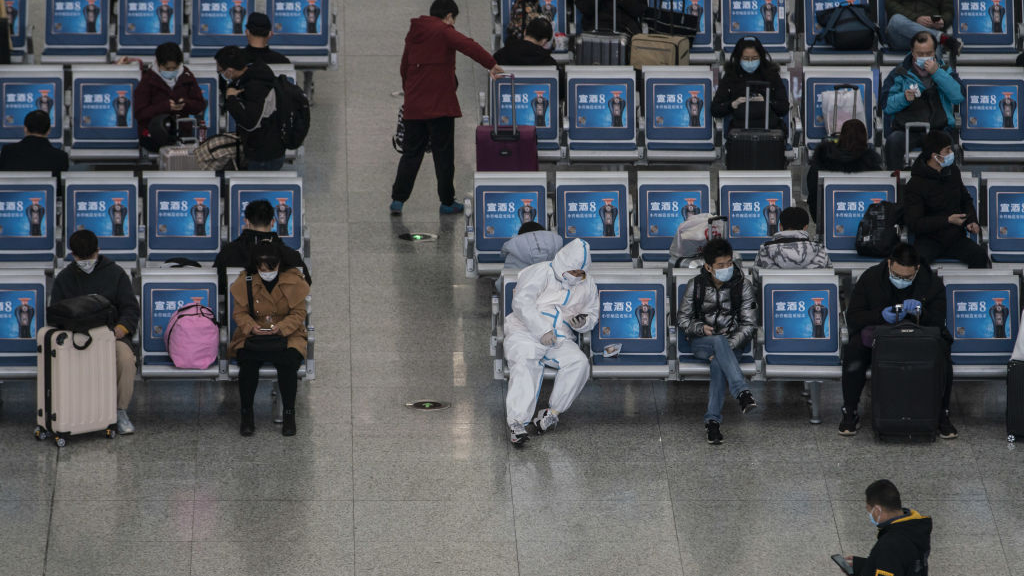 Editor's note: Lee Jong-Wha, Professor of Economics at Korea University, was chief economist at the Asian Development Bank and a senior adviser for international economic affairs to former South Korean President Lee Myung-bak. The article reflects the author's opinions and not necessarily the views of CGTN.

East Asian countries have done remarkably well in managing the COVID-19 pandemic and limiting its economic repercussions. But, given that significant risks and uncertainties remain, it is far too soon to say that the region will emerge from the crisis as a global winner.

East Asia's pandemic record is undoubtedly impressive. In 2020, more than 101 million people tested positive for COVID-19, and over 2.1 million died globally. But thanks to strict containment measures and universal mask wearing, East Asian countries had far lower rates of coronavirus infections and deaths than the advanced economies of Europe and America.

This year, it is hoped that widespread vaccine deployment will lead to a full-scale – and, according to the World Bank, V-shaped – global recovery, with output growing by an estimated 4 percent. Still, East Asia is expected to outperform all other regions, with China – projected to grow by 7.9 percent – driving 7.4-percent growth on average.

These lofty projections – together with abundant liquidity generated by unprecedented fiscal and monetary expansion – have buoyed investor confidence, pushing East Asia's stock prices to historic highs. Japan's Nikkei index has risen by 67 percent from its March low, surpassing a record set in May 1991, just before its asset-price bubble burst. The MSCI Emerging Market Asia index has also soared by 80 percent since March, outperforming all other emerging markets.

Investors and analysts seem confident that East Asian countries – especially China, South Korea, and Indonesia – will be able to keep the virus in check, achieve robust economic recovery, and maintain stimulus measures, leading to ever-higher corporate profits and, in turn, stock prices. Perhaps they should take a cold shower.

For starters, the pandemic is far from over, with many countries facing second or third waves of infection. That includes countries in East Asia, such as Japan, South Korea, Malaysia, and Thailand, all of which have been forced to re-introduce tough containment measures. Moreover, rapid vaccine rollouts – on which recovery projections depend – are nowhere near guaranteed, and many East Asian countries are off to a slow start.

Meanwhile, fiscal and financial risks are rising. While large-scale fiscal spending and monetary easing has propelled the COVID-19 recovery, it has also caused deficits and debt-to-GDP ratios to soar globally.

For East Asian economies, which have relatively low debt ratios, higher borrowing is not an immediate concern. But declining growth potential and aging populations pose a threat to mid-term fiscal sustainability. In emerging and middle-income Asian economies, the International Monetary Fund expects governments' fiscal positions to continue to weaken. As the Asian Development Bank notes, this trend will be difficult to counter, given how hard it is to withdraw fiscal support quickly. 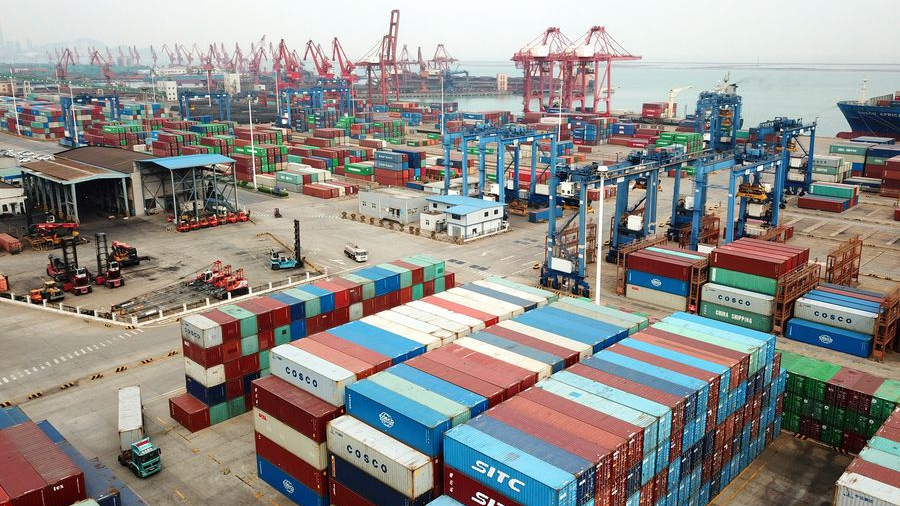 Still, increased liquidity is stimulating risk appetites, causing asset prices to rise rapidly. Already, some East Asian countries, including South Korea and China, are struggling to constrain real-estate bubbles in major cities, despite tighter mortgage rules. And some analysts have warned that a stock-market correction is imminent, though others argue that low real interest rates and the technology sector's growth potential justify today's high equity prices.

In any case, expectations of fiscal- and monetary-policy normalization following the resurgence of growth and inflation could cause global stock prices to plummet. And a large-scale liquidity withdrawal from emerging-market economies could spell disaster for those Asian economies that are highly exposed to short-term inflows of foreign capital.

The strategic competition between the United States and China confronts the region with further downside risks. U.S. President Joe Biden asserted last year that the U.S. needed to "get tough" with China, accusing the country of "robbing" American companies' technology and intellectual property. This suggests that he may well uphold, and even intensify, Donald Trump's antagonistic approach toward China. If he does, East Asia's economic outlook could darken significantly.

To achieve post-pandemic success, East Asian policymakers will have to navigate all of these risks, while also managing profound economic and social transformations. The pandemic has changed consumer behavior, accelerated digitization, and upended industries. It has also exacerbated income inequality and social discontent. Calls for more equitable, sustainable systems are louder than ever.

In this context, the COVID-19 recovery is only the first step. Policymakers must also lay the foundation for better long-term growth, such as by increasing investment in social protection, digitalization, education and skills training, and green energy.

East Asian economies should take great pride in what they achieved in 2020. But they cannot rest on their laurels. The only way to ensure continued success, in 2021 and beyond, is to fortify their economies against risks they cannot control and mitigate those they can.