Download
World Cancer Day: The situation is more grave than you think
CGTN 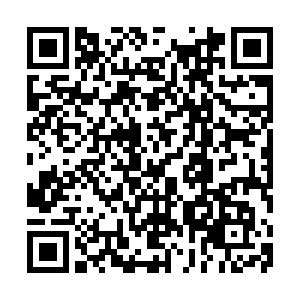 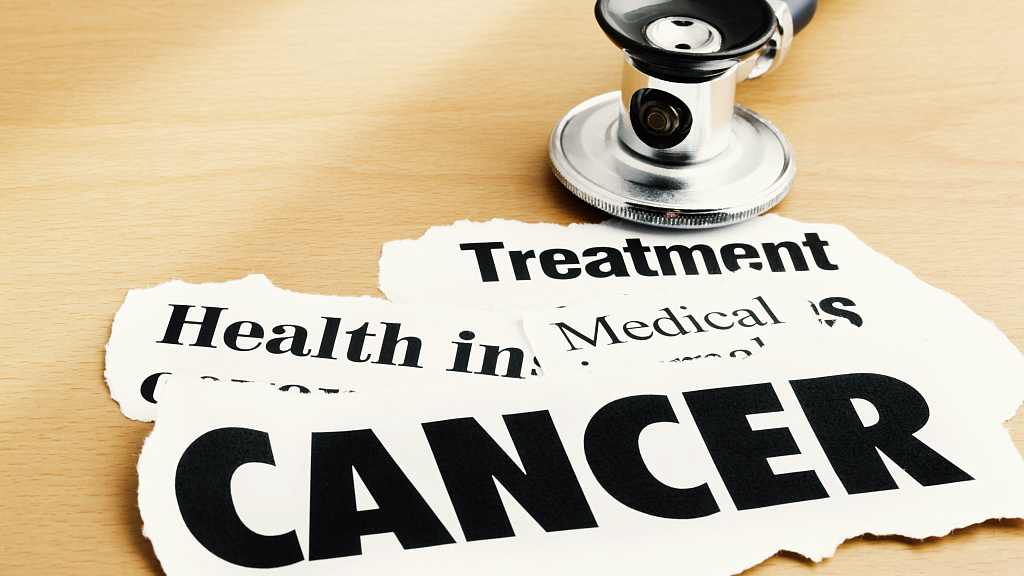 Last year has been all about COVID-19. But one should not forget another leading cause of death worldwide – cancer.

February 4 marks World Cancer Day, which was established in 2000 by the Union for International Cancer Control to raise global awareness of cancer prevention and care.

In 2020, the global cancer burden was significant and increasing, partially due to the ravaging coronavirus, Dr. Andre Ilbawi, a cancer specialist at the World Health Organization (WHO), said on Wednesday.

"The number of people diagnosed with cancer globally reached 19.3 million, and the number of people dying increased to 10 million," he told reporters ahead of this year's World Cancer Day, citing data from International Agency for Research on Cancer (IARC).

The IARC estimates that globally, one in five people develops cancer during their lifetime, and one in eight men and one in 11 women dies from the disease.

The WHO official warned that the burden of cancer is expected to rise further in the coming years for reasons including population expansion and improvement in life expectancy, with the number of new cases worldwide to reach 28.4 million in 2040, 47 percent higher than that in 2020.

Breast cancer became the most common cancer in 2020

For the first time, female breast cancer has overtaken lung cancer as the most commonly diagnosed cancer globally in 2020, according to data from the IARC.

The number of new breast cancer cases reached 2.3 million, accounting for 11.7 percent of the total, and nearly one-fourth of women cancer patients. It is also the leading cause of cancer-related death worldwide among women, responsible for one-sixth of cancer deaths.

The number of new lung cancer cases in 2020 was the second highest, which took up 11.4 percent of the total. Other common cancers included colorectal cancer (10 percent), prostate cancer (7.3 percent) and stomach cancer (5.6 percent). 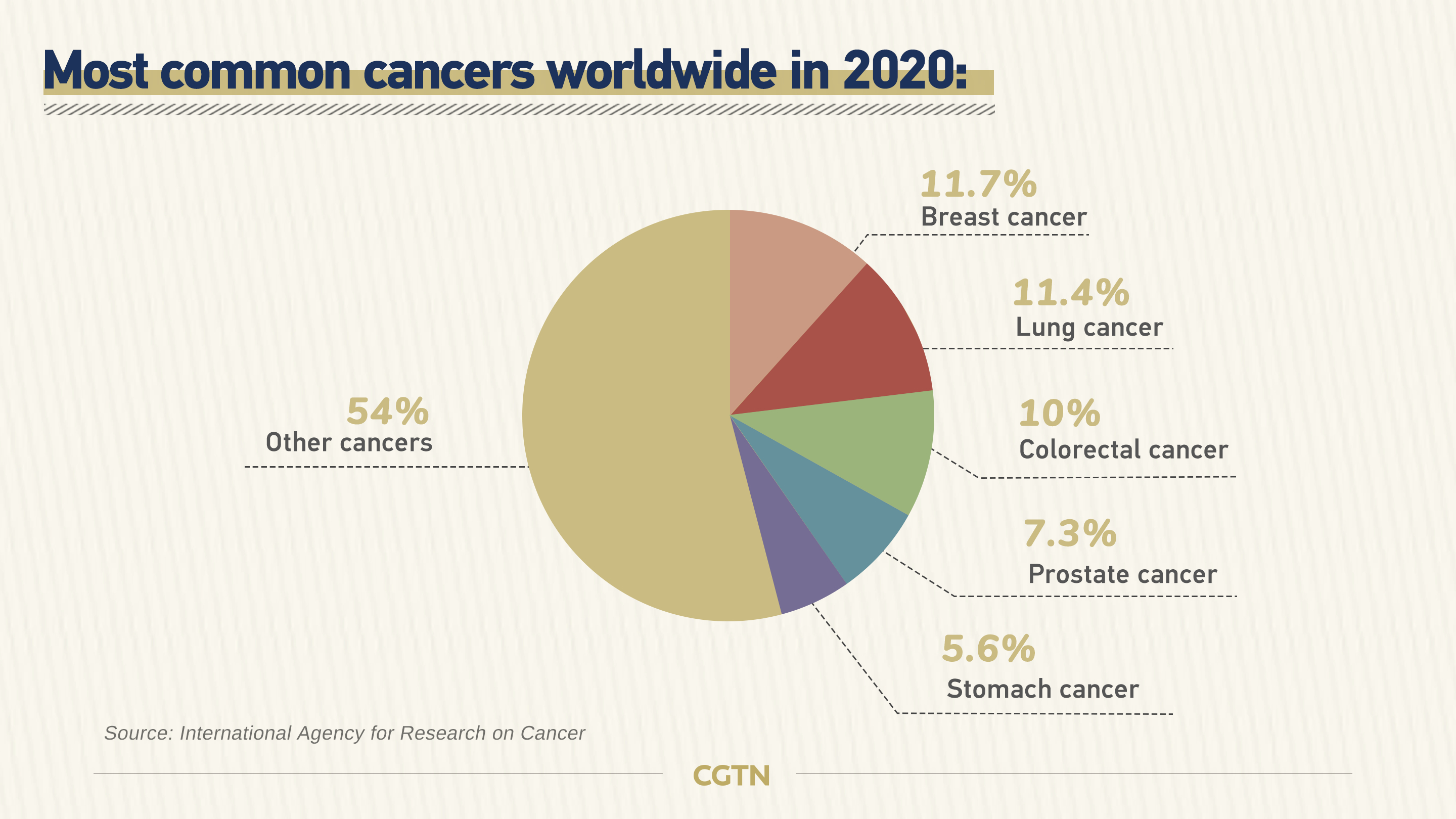 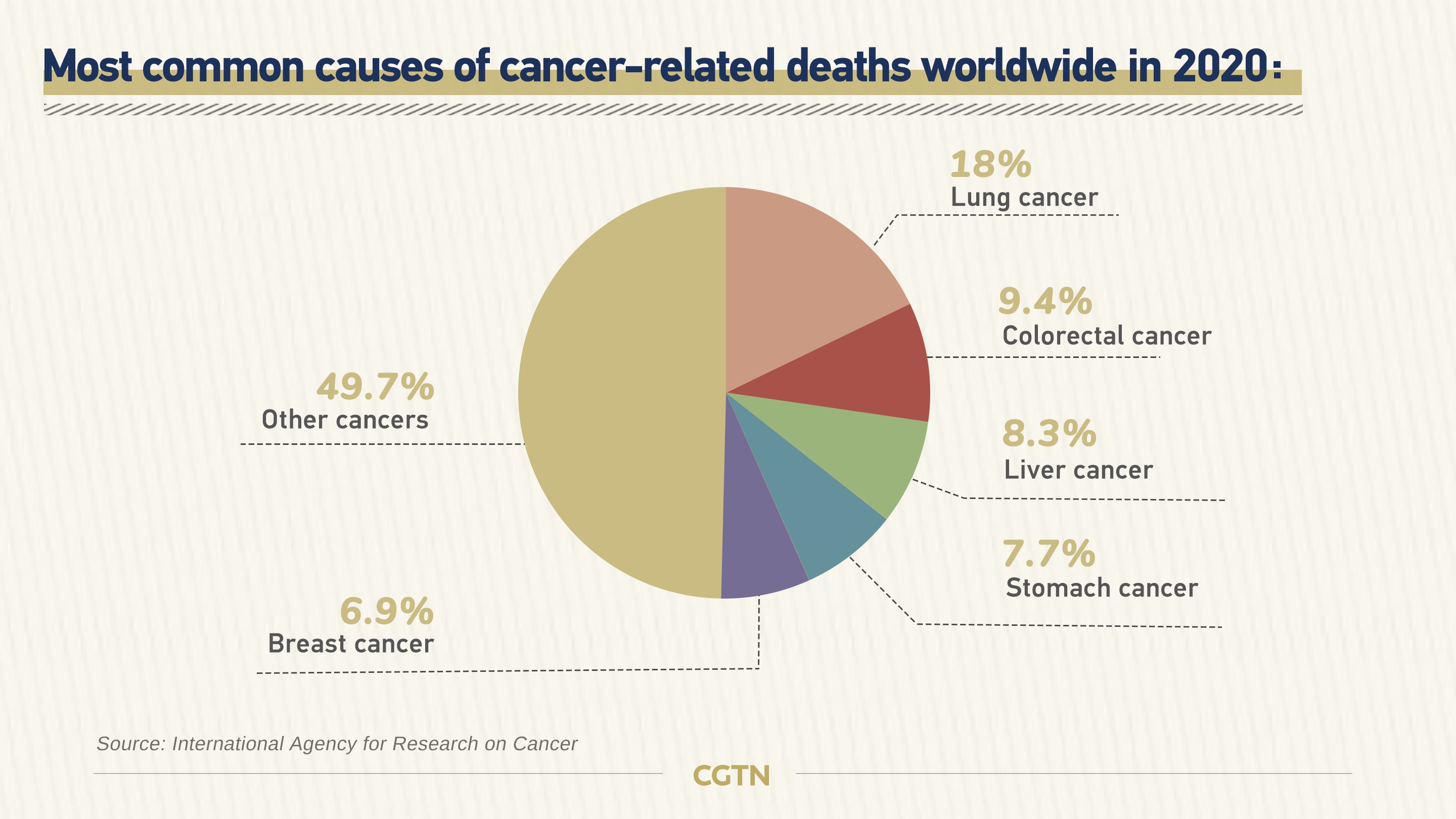 Impact of COVID-19 on cancer care

Ilbawi also noted that the year-long COVID-19 pandemic has had a "profound" impact on the diagnosis and treatment of cancer around the world.

He pointed out that "50 percent of governments (had) cancer services partially or completely disrupted because of the pandemic."

"Delays in diagnosis are common. Interruptions in therapy or abandonment have increased significantly," he said, adding that this would likely have an impact on the total number of cancer deaths in coming years.

"Healthcare professionals have been under great stress to deliver services, and there are significant reductions in research and clinical trial enrollment. To state it simply, the consequences of the pandemic on cancer control efforts have been profound," he added.