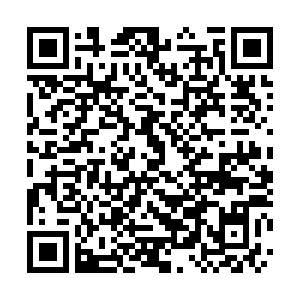 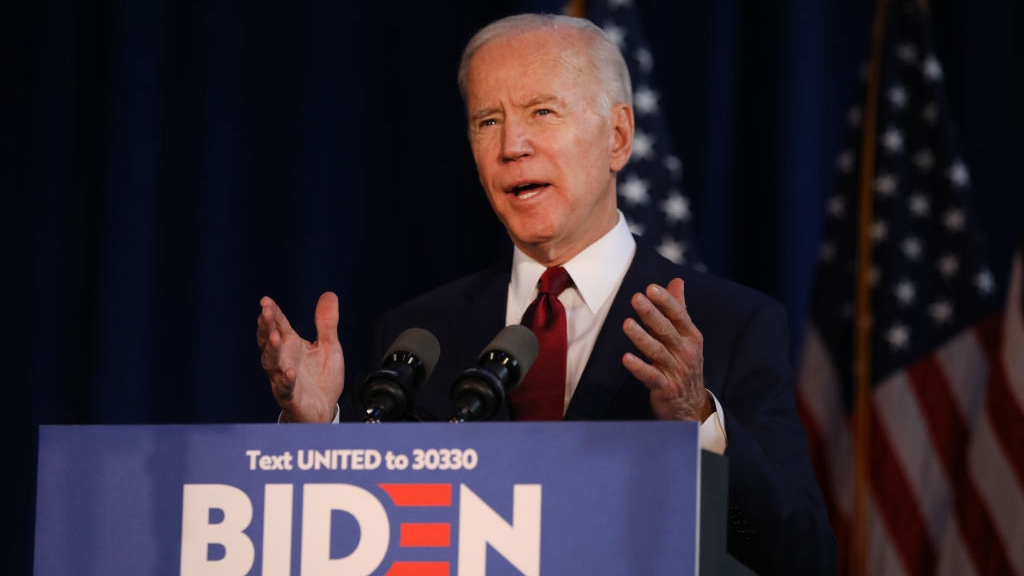 U.S. President Joe Biden gave the first foreign policy speech of his tenure at the State Department on Thursday local time, which he importantly visited far earlier during his first term of office than any of his predecessors have in recent memory. This reinforced the key messages that he sent to America's diplomats that "I will have your back" and "We are a country that does big things, and American diplomacy makes it happen."

Biden's approach to the State Department starkly differs from his predecessor's, who suspected it of conspiring against him so much so that the former president once provocatively described it as the "Deep State" Department.

The vision that President Biden outlined is one where alliances, democracy, and values predominate in order to "restore America's place in the world." He mentioned his efforts to rebuild the U.S.'s alliances several times during his 20-minute speech. The 46th president regards alliances as his country's "greatest asset" and promised that it'll "lead with diplomacy."

Emphasizing this, he declared that the U.S. "will lead not by the example of its power, but the power of its example" as inspired by its democracy and values. Both of these must first start at home so that the U.S.'s diplomacy can earn credibility abroad. He took some implied swipes at former President Trump when criticizing the institutional and international messes that he inherited, which strongly hinted that his predecessor's "authoritarian" leadership style.

President Biden was very direct in his ambition to confront what he described as China's many "abuses" across the world, including in the economic, human rights, intellectual rights, and global governance spheres. According to him, America will compete with China from a "position of strength" in full coordination with its allies.

Regarding Russia, President Biden praised the deal that his administration reached with it to extend the New START for another five years, which he highlighted as an example of the U.S. working together with its adversaries when their interests, especially global ones, align.

Nevertheless, he thundered that the U.S. will not "roll over" in the face of what he called "Russian aggression" across a host of domains, including his country's domestic political process. President Biden also demanded that Russia release Alexei Navalny, an anti-corruption blogger who was recently jailed because of his prior probation violations. 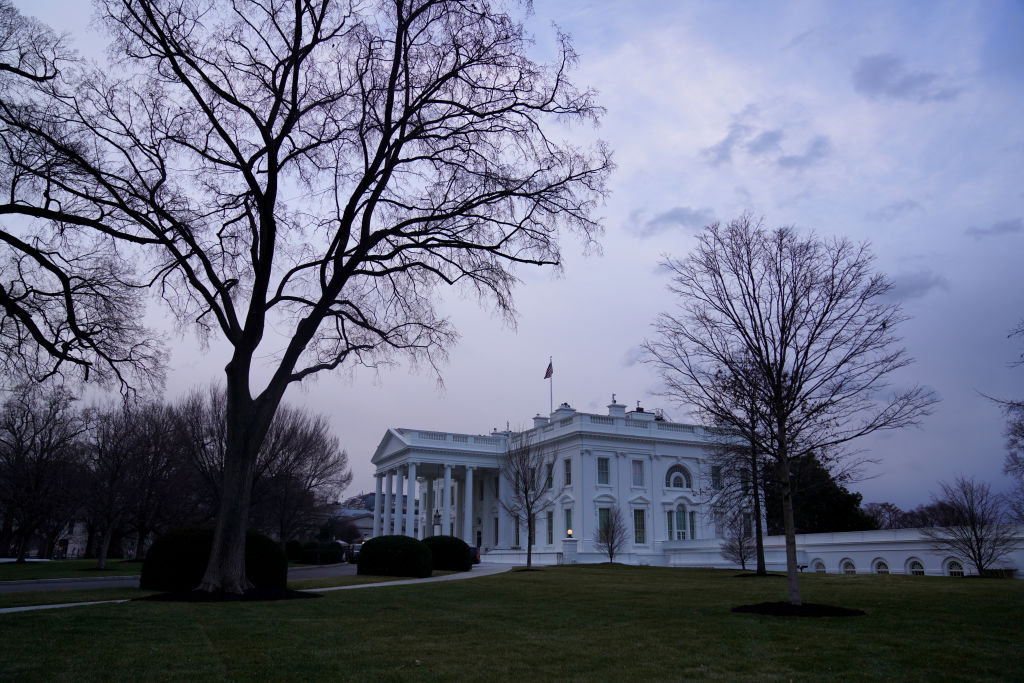 These policies, President Biden believes, correspond with American values, as do his decisions to end all U.S. support for offensive operations in Yemen together with halting relevant arms deals. Concerning the first of these landmark policy steps, he assured Saudi Arabia that the U.S. will continue to defend it against what he described as Iranian threats to its territorial integrity. About the second one, President Biden said that the U.S. won't tolerate other countries discriminating against people with those identities, let alone physically harming them.

Altogether, the U.S.'s new foreign policy prioritizing alliances, democracy, and values actually isn't as positive of a development as its first impression might have suggested. Multilateralism is being manipulated to maximize the U.S.'s power attempted to contain China and Russia.

The announced but as-yet unscheduled Summit of Democracies will likely be exploited for the purpose of assembling a global alliance of states against the U.S.'s two primary strategic competitors. In other words, President Biden is just using high-sounding rhetoric to mask his aggressive foreign policy intentions.

It's of course welcome that he wants to promote a political solution to the longstanding Yemeni War, but this is more about simple pragmatism since the U.S.'s Saudi and Emirati allies have failed to achieve their goal of dislodging the Ansarullah. Their devastating war is directly responsible for the world's worst humanitarian crisis.

Observers therefore shouldn't be misled by President Biden's words. He's actually planning to be even more aggressive than former President Trump was, who was uncharacteristically direct for an American leader about his country's interests and didn't disguise them with rhetoric about "democracy" or "values."

The current president's desire to reinvigorate America's alliances might sound good in principle, but only if it isn't abused for attempting to contain China and Russia or meddling in other countries' sovereign affairs. With all of this in mind, President Biden's speech was a clear message that American aggression won't end anytime soon.