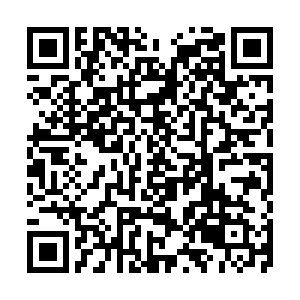 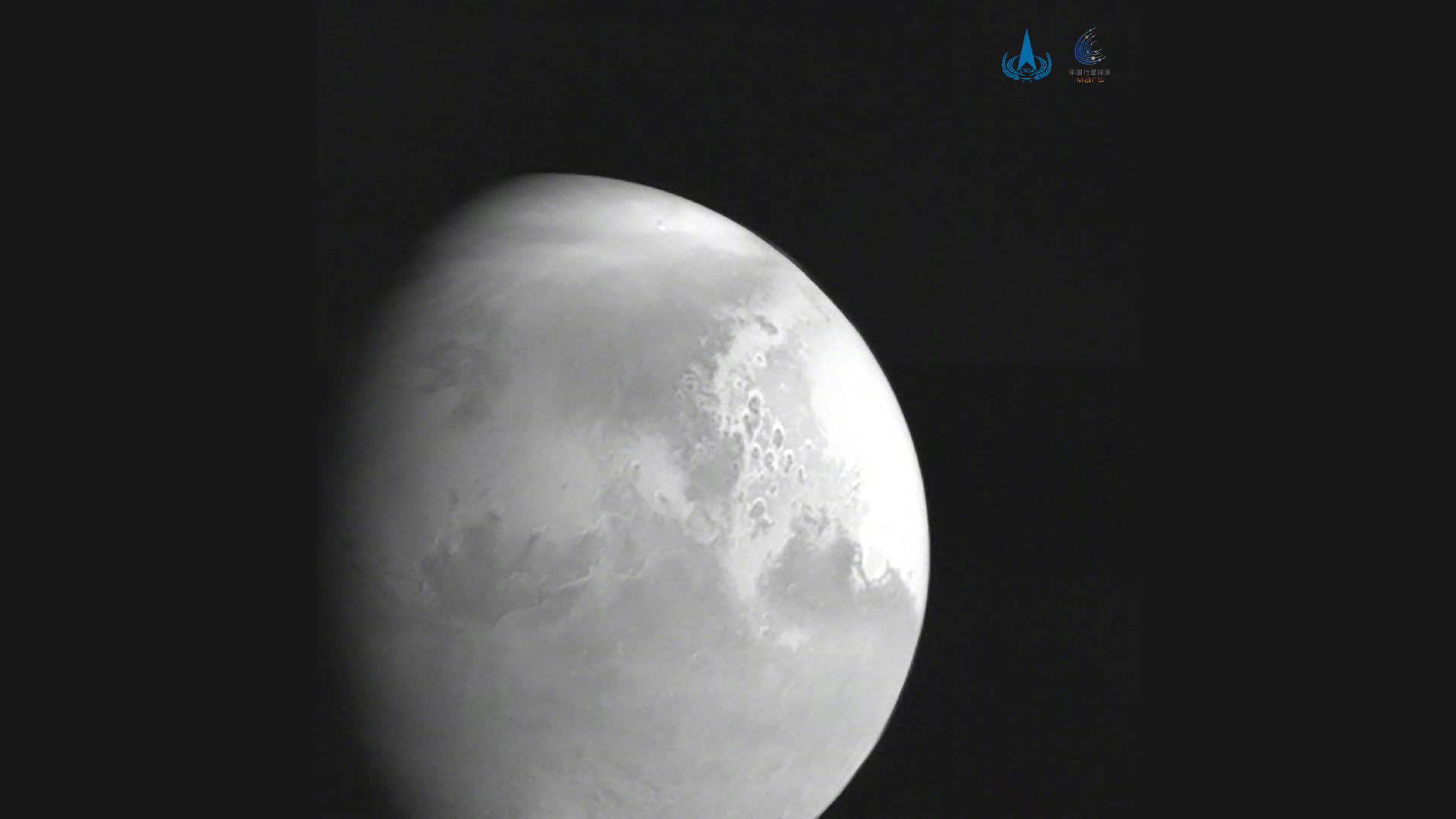 China's Mars probe Tianwen-1 has captured its first image of the Red Planet. The photo was shot at a distance of about 2.2 million kilometers away. The probe has been in orbit for nearly 200 days, and has recently conducted its fourth orbital correction on February 5, according to China National Space Administration.