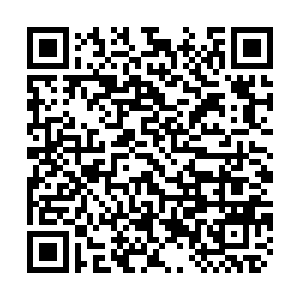 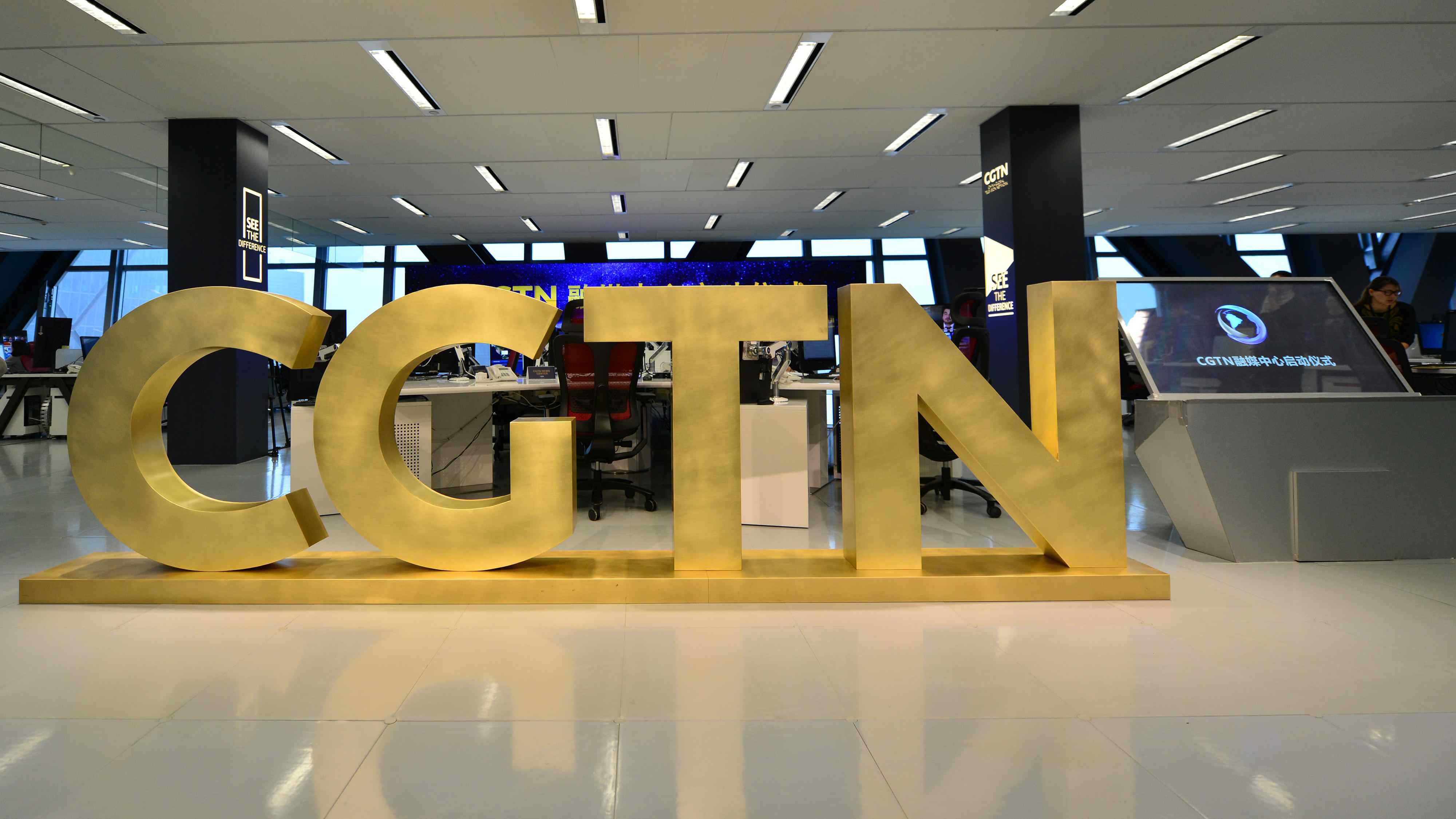 China urges the British side to correct mistakes and immediately stop political manipulation, in response to Ofcom's final ruling on the revocation of CGTN's broadcasting license in the UK, Chinese Foreign Ministry spokesperson Wang Wenbin said Friday at a regular press briefing.

The spokesperson pointed out Ofcom waged a political crackdown on CGTN's broadcasting in the UK based on ideological bias and politicized technical issues. He added Ofcom's acts damaged the reputation of Chinese media and interfered with normal people-to-people exchanges between the two countries.

Noting that CGTN is an international professional media organization, Wang said CGTN has been strictly abiding by UK laws and regulations and carrying out news reporting under the principle of objectivity, fairness, truthfulness and accuracy. "Their professionalism is well recognized," he said.

CGTN has aired in the UK for more than a decade and has abided by its professional ethics and maintained sound cooperation with the British side, Wang said, adding that CGTN has conformed to the law of communication and has played a positive role in enhancing understanding and communication between the Chinese and British peoples.

However, the UK is now obstructing CGTN from doing its job in the UK, displaying a two-faced behavior and exposing its hypocrisy in so-called freedom of press, which is nothing short of double standards and political crackdown, Wang said.

CGTN in its statement expressed its disappointment in and strong opposition to Ofcom's ruling.

"We provided detailed explanations to Ofcom in a proactive and cooperative manner, proposed transferring CGTN's broadcasting license and sought a constructive solution," the statement read.

"We believe that the continued broadcasting of CGTN's television news service to a British audience is in the public interest of the UK," CGTN noted in its statement.