Download
Trump on trial: The background, the arguments, the consequences
John Goodrich 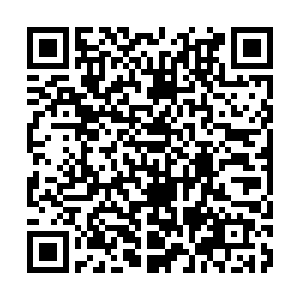 Donald Trump's second Senate impeachment trial is fast approaching, with the former U.S. president set to return to the spotlight – albeit from a distance – on February 9.

One year ago the Republican was comfortably acquitted in the Senate following impeachment in the House, but second time around there's more jeopardy for Trump, the first president to face an impeachment trial after leaving office.

Here's a quick reminder of why the trial's taking place, the arguments both sides will make, the potential consequences for Trump and other key questions. 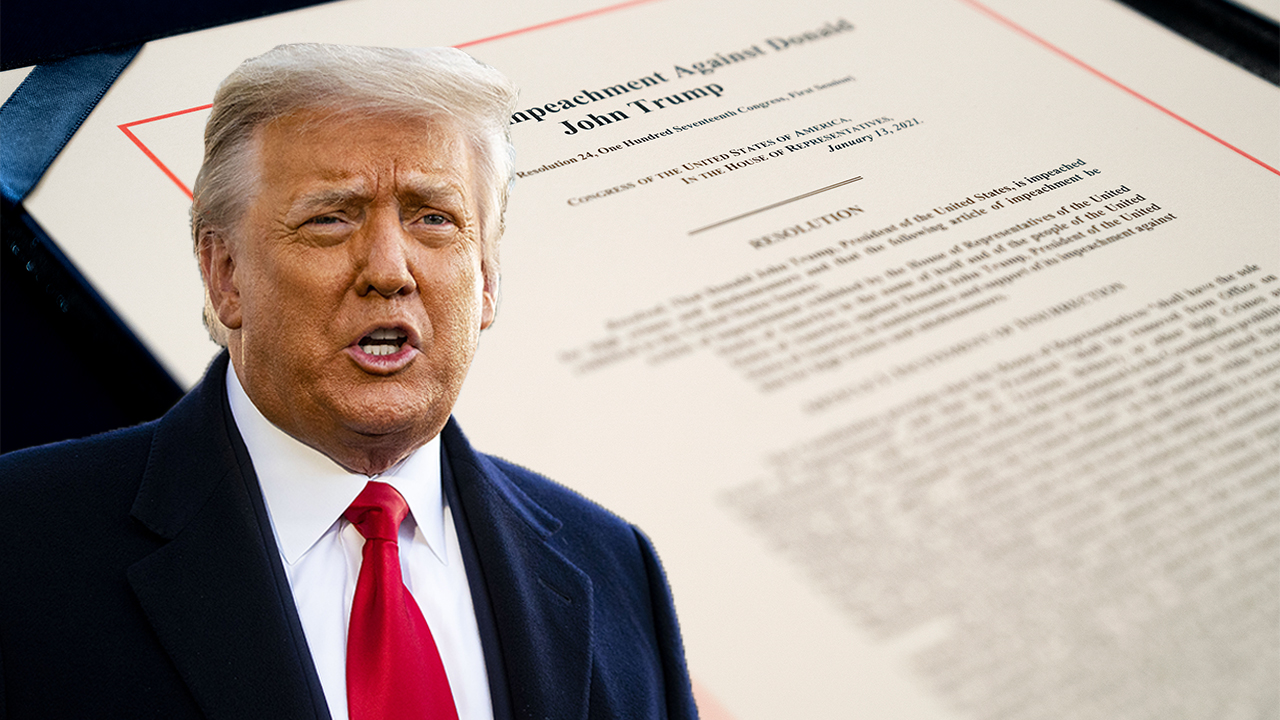 Why was Trump impeached?

Trump repeatedly claimed in the months leading up to the November 3 presidential vote that the election would be stolen. Following his defeat to Democrat Joe Biden, he amplified those accusations, pursuing – and losing – multiple court cases while telling his supporters he had been cheated.

As with most elections, there were minor irregularities but no evidence has been presented of levels of fraud that would come close to overturning Biden's victory.

On January 5, the day before Congress was scheduled to certify the election results, Trump urged his supporters to "fight like hell" and, on the morning of the following day, he told a rally in Washington, D.C. to "walk down to the Capitol" and warned, "you will never take back our country with weakness."

Minutes later, Trump supporters stormed inside the Capitol, some carrying weapons, seeking to prevent the certification. Four people died in the riots that day and dozens were injured. Three police officers who were at the scene lost their lives in the days after – two by suicide.

Members of both Democratic and Republican parties were outraged and scared – it later emerged that they may have been minutes from serious harm. In the aftermath of the attack, Democrats called for Trump to be impeached and a vote on a single article of "incitement to insurrection" took place one week later.

How did the impeachment vote go?

On January 13, Trump was impeached in a bipartisan House of Representatives vote.

Ten Republicans joined all 222 Democrats to back impeachment, including Liz Cheney, the third-ranked Republican. Cheney, the daughter of former Vice President Dick Cheney, has since faced a backlash, but retained her leadership position in a secret ballot of Republican representatives on Wednesday.

It was the most bipartisan impeachment ever, though fewer Republicans voted against the then president than appeared likely in the immediate aftermath of the attack on the Capitol.

When does the trial start and who's in charge?

The trial is expected to start – in the same chamber that was overrun by rioters on January 6 – on February 9.

It will be overseen by Democratic Senator Patrick Leahy, the president of the Senate when Vice President Kamala Harris is not present, and run from noon six days a week, though it could be over in a matter of days.

The Constitution dictates that the chief justice of the Supreme Court should preside over the trial of a president, but doesn't specify who should be in the chair for a trial of a former president, just one of many tricky constitutional issues likely to emerge.

What's the case for the prosecution?

The prosecution case – presented by House Democrats – is essentially that Trump spent months laying the groundwork to undermine the results of the election, sought to overturn them, and then incited the Capitol riot, endangering the lives of all members of Congress.

The article of impeachment notes various attempts Trump made to overturn the results, including a recorded call with Georgia Secretary of State Brad Raffensperger, in which the then president told Raffensperger "I just want to find 11,780 votes, which is one more than we have" and appeared to threaten him with a "criminal offense" if he did not comply.

Trump's defense – despite the former president's reported wish to continue to argue the election was stolen – will focus on a fundamental and untested question: is it constitutional to hold an impeachment trial for a former president?

The brief presented to the Senate on Tuesday shows that the defense team will argue that "the Constitution limits the authority of the Senate in cases of impeachment to removal from office" – and given Trump is out of office, the trial is unconstitutional.

The Democrats say there is some precedent and that a former president must be held responsible for his actions, even if the alleged misconduct occurred in their final days in office.

Trump's lawyers, David Schoen and Bruce L. Castor Jr. – his initial defense team quit little over a week before the trial, reportedly over a dispute about both money and strategy – will also argue that the president's comments ahead of the Capitol riot were constitutionally protected free speech.

Will Trump be at the trial?

Ahead of his first impeachment trial, Trump was reportedly keen to take his place on the Senate floor and defend himself – he was talked out of the idea. He's extremely unlikely to make an appearance at the second trial, though House impeachment managers have asked him to appear.

Trump has disputed "many factual allegations set forth in the article of impeachment," Raskin noted on Thursday. Testimony under oath would allow the former president to clarify "critical facts" about his role in the events of January 6, he added.

Jason Miller, a spokesperson for the former president, said on Thursday that Trump "will not testify in an unconstitutional proceeding."

What's the math for a conviction?

A two-thirds majority of the Senate, which has 50 Democrats and 50 Republicans, would be needed to vote to convict Trump, a high bar which looks unlikely to be reached as initial anger over the riots subsides.

Seventeen Republicans would have to go against the former president if there are no abstentions, and the constitutionality question gives waverers a potential get-out. On January 26, 45 Republicans backed an attempt to dismiss the trial on the grounds it is unconstitutional.

It's possible that some will change their minds when presented with evidence from experts, but reaching 67 votes would likely require Mitch McConnell, the Republican leader in the Senate, to go out in front and publicly say that he will vote to convict.

What happens if Trump is convicted?

Given that Trump is already out of office, the main purpose of impeachment is redundant. But if he is convicted, a separate vote on a simple majority could bar him from ever holding political office again.

He could also lose many of the benefits granted to former presidents, including a pension, health coverage, and funding for travel and staff. It's unclear if his lifetime secret service protection could also be removed or limited.