Download
U.S. return to diplomacy is welcomed if it stops acting as the arbiter of the world
First Voice 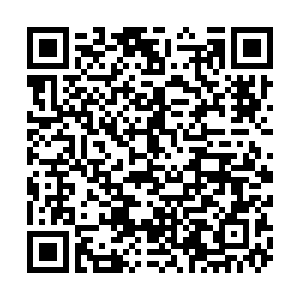 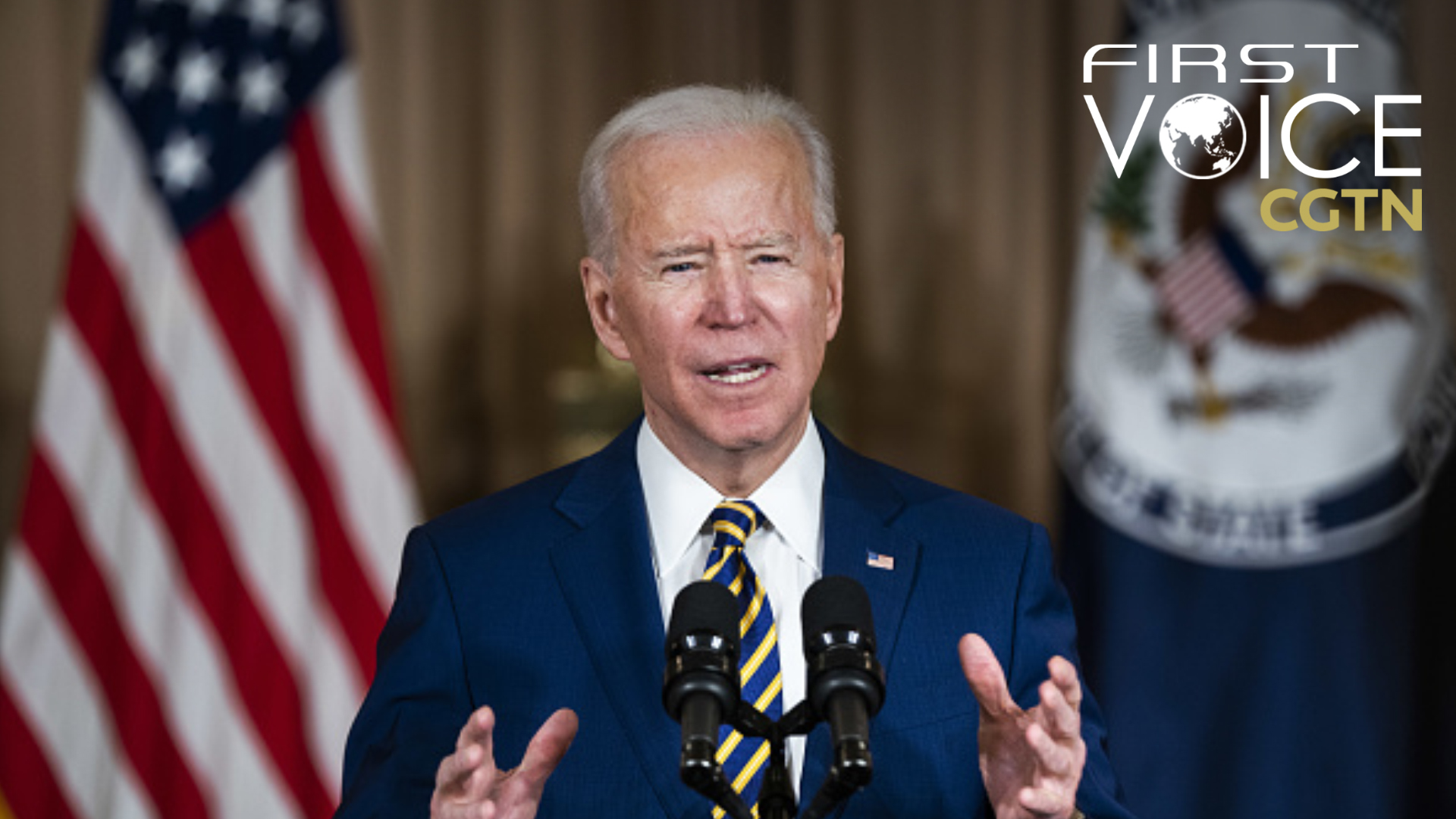 President Joe Biden said in his speech on February 4 that diplomacy is back at the center of U.S. policy, and the country will start repairing its alliances and engage with the world once again.

Policymakers around the world are likely to be breathing a sigh of relief. The tactics of the previous administration – unpredictable lurches, reckless feints and dead-end bluffs – may have worked adequately for commercial real estate deals, but made the world more dangerous and chaotic.

This return to professionalism is good news for China, which seeks to put diplomatic relations with its largest trading partner back on track. In recent years, it has become vogue in the U.S. to cast China as an enemy or threat. This narrow view casts aside decades of relationship and deep ties between the two countries that have generated awesome wealth for both.

Fortunately, the Biden administration seems to be turning down the heat on this inflammatory language. Following the pattern set by his top diplomat, Biden referred to China in his first major policy address as America's "most serious competitor." As the world's two largest economies, China and the U.S. have real competitions on many levels, such as in mobile phones and infrastructure projects. They also have their own ideas about the rules, norms, and institutions that underpin international relations and trade.

However, in his speech, Biden said "we'll confront China's economic abuses; counter its aggressive, coercive action; to push back on China's attack on human rights, intellectual property, and global governance." He might truly see China's actions in terms of an attack, or simply be using this language to express U.S. resolve and strength. But just because China has a different way of doing things and different visions about of how things ought to be done, it does not mean China is aggressive or committing mistakes.

It simply means both sides need to negotiate to come up with a solution that works for both. In some cases, like in China's successful global infrastructure projects, it means the U.S. might have to step up its game to compete or offer an attractive alternative. 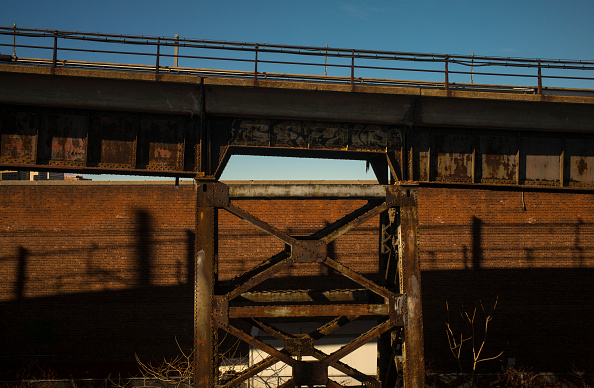 The U.S. is accustomed to thinking of itself as exceptional and a model for the world. However, it needs to continually renew its right to this spot through example and persuasion. Biden claims the U.S. needs to "start with diplomacy rooted in America's most cherished democratic values: defending freedom, championing opportunity, upholding universal rights, respecting the rule of law, and treating every person with dignity." A return to diplomacy is welcome, but these words ring hollow in much of the world, especially regions where the U.S. has intervened.

The country has a track record of using "rights" as a stick to beat its enemies with, while ignoring abuses of its allies or even within its own borders. The high incarceration rates, economic inequity and systemic racism faced by the Black community in the U.S. could be considered one of the gravest rights problems in the world, problems that go against the spirit of UN Universal Declaration of Human Rights.

At the same time, the U.S. record on "democracy" and "freedom" is also checkered. The country has participated in more than 50 coups and attempts at regime change since the end of World War II, in many cases toppling democratically elected governments.

The world will not welcome a return to the days of "liberating" countries in the name of "freedom" with the aim of securing valuable resources or installing corporate-friendly governments. China recognizes that the U.S. itself is in the best position to tackle its complex domestic problems, not outsiders. China does not interfere in other countries' internal affairs. This is because no one wants other countries meddling in their affairs and also for a practical reason – this kind of meddling almost always backfires.

When it returns to the negotiating table, the Biden administration may be surprised to find a willing partner in protecting intellectual property rights in China. Over the past decade, China has made tremendous strides in its IP enforcement. China, a global technological leader, has just as strong an interest in IP rights as any other country. It is also a strong supporter of multilateral institutions and mechanisms, including the United Nations, the World Health Organization and the Paris Agreement. It welcomes a renewed interest in engagement by the U.S.

But the welcome can only be extended if the U.S. recognizes that it is not the arbitrator of the world. Biden claimed that if "the rules of international trade aren't stacked against us, if our workers and intellectual property are protected" then no one can match the U.S. It'd be in everyone's interest for the administration to realize that it shouldn't conflate stacking the deck in its favor with playing on a fair table. The U.S. alone doesn't get to decide what is fair in international trade rules. This consensus must be reached through the hard work of multilateral negotiations.

China welcomes America's return to diplomacy. If the U.S. is willing to sit down and start negotiating earnestly and professionally, it might discover that China is a strong competitor as well as a strong partner. And both countries would benefit from it.