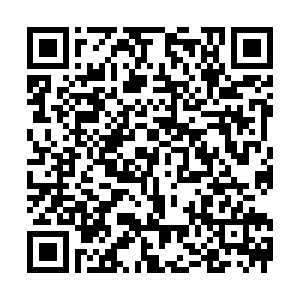 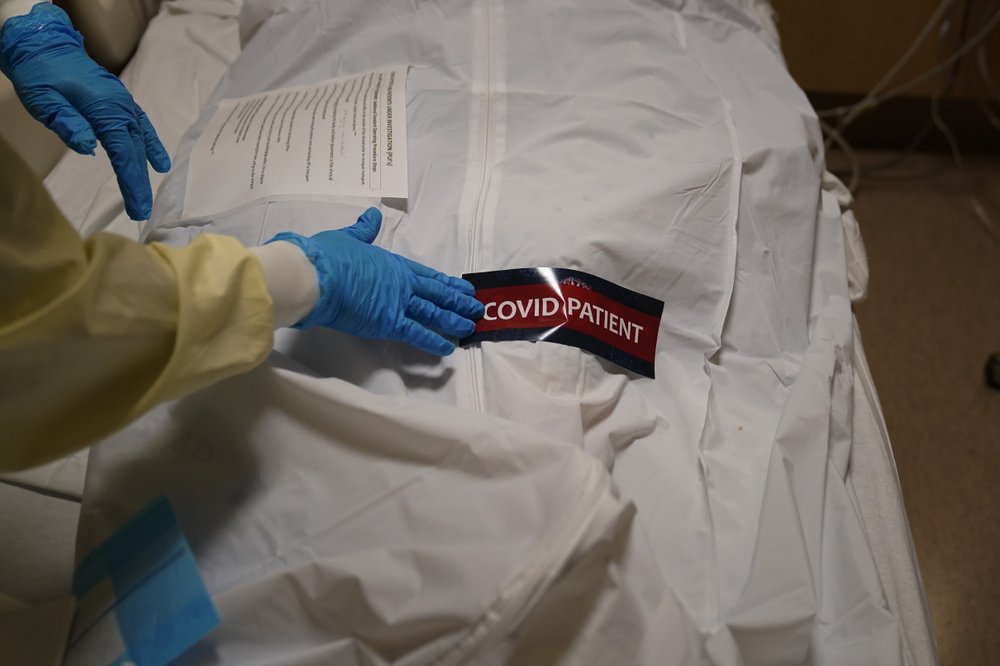 Coronavirus deaths in the United States surpassed 450,000 on Thursday, and daily deaths remained stubbornly high at more than 3,000 a day, despite falling infections and the arrival of multiple vaccines.

Infectious disease specialists expect deaths to start dropping soon, after new cases hit a peak around the beginning of the year. New COVID-19 deaths could ebb as early as next week, said the new director of the Centers for Disease Control and Prevention (CDC).

In an interview with The Associated Press on Thursday, Rochelle Walensky said one reason cases and hospitalizations were not rising as dramatically as they were weeks ago was because the effect of holiday gatherings has faded. But the effect on deaths has been delayed. The daily toll has amounted to 50,000 new fatalities in the last two weeks alone.

And there are still risks that improving trends in infections and hospitalizations could be offset by people relaxing and coming together, Walensky said, referring to Sunday's Super Bowl, which is often an occasion for gatherings.

"Whichever team you're rooting for and whichever commercial is your favorite, please watch the Super Bowl safely, gathering only virtually or with the people you live with," Walensky already said at a White House COVID-19 briefing on Wednesday.

Public health experts are watching Florida closely this week, because the Super Bowl will be played in Tampa. City leaders and the NFL are trying to ensure social distancing by capping attendance at a third of the stadium's capacity – 22,000 people. Still, there will be parties, events at bars and clubs, and other activities that draw people together.

'We're still in quite a bad place'

Walensky cautioned the nation on Thursday: "We're still in quite a bad place," she said.

The U.S. reported 3,912 COVID-19 deaths on Wednesday, down from the pandemic peak of 4,466 deaths on January 12, according to Johns Hopkins University. The death toll could reach 534,000 by February 27, according to an ensemble forecast conducted by the CDC.

The biggest driver behind the U.S. death toll over the past month has been California, which has averaged more than 500 deaths per day in recent weeks.

California's experience has mirrored many of the inequalities that have been exposed since the epidemic began nearly a year ago, with people of color hit especially hard.

For example, Latinos make up 46 percent of California's overall death toll, despite being 39 percent of the state's population. The situation has worsened in recent months. In November, the daily number of Latino deaths was 3.5 per 100,000 residents, but that rate shot up to 40 deaths per 100,000 last week.

Alabama is another hot spot. The seven-day rolling average of deaths there has risen over the past two weeks, from 74 to 147 deaths per day. Kentucky, North Carolina, Oklahoma, South Carolina and Tennessee have also seen surges in deaths.

The hardest hit demographic groups continue to be the oldest and frailest, said Dr. Thomas Holland of Duke University. In Florida, for instance, 83 percent of deaths attributed to the virus have been in people 65 and older.