Download
UK moves to silence CGTN, but why?
CGTN 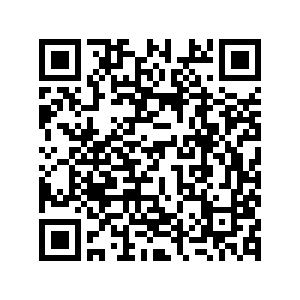 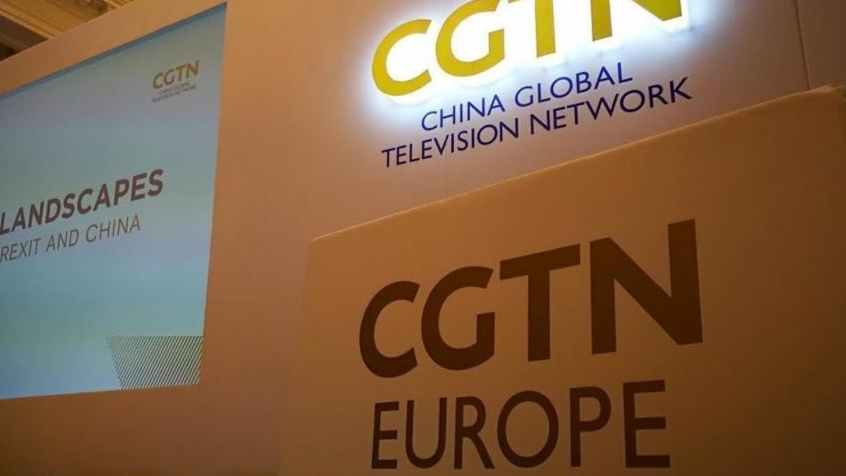 UK regulator has revoked CGTN's license to broadcast in the UK. /CGTN

UK regulator has revoked CGTN's license to broadcast in the UK. /CGTN

On Thursday, UK media regulator Ofcom revoked the broadcasting license of China Global Television Network (CGTN), officially pulling the channel off British airwaves after 18 years of broadcasting in the country. Ofcom made the decision after an investigation concluded "that the license is wrongfully held by Star China Media Limited."

The news network, formerly known as CCTV News, is an international news organization headquartered in Beijing but has offices in Washington, Nairobi and London.

The British regulator insisted that Star China Media Limited (SCML), the license-holder for the CGTN service, did not possess editorial oversight as required by broadcasting laws of the country.

"Our investigation found that SCML does not have editorial responsibility for selecting or compiling CGTN's program schedule. It is the distributor of the CGTN service in the UK, rather than 'the provider' of the service," Ofcom said in a statement.

In response, CGTN said Ofcom came to the decision after being "manipulated by extreme right-wing organizations and anti-China forces" in early 2020. The network also provided detailed explanations to Ofcom in a "proactive and cooperative manner" and sought a constructive solution with the office.

During a press briefing held on Friday, China's Ministry of Foreign Affairs Spokesperson Wang Wenbin pointed out that while Britain has always professed the importance of press freedom, it has abandoned facts and objectivity in its interference with CGTN's broadcast in the country, a move that manifests blatant double standards and political oppression.

Ofcom's decision is likely to escalate tensions between the two countries and add fuel to the current war of words between media on both sides over issues on Xinjiang and Hong Kong – two places that Western media have repeatedly accused Chinese government of committing "human rights" violations often without offering credible evidence.

On Friday, China's Ministry of Foreign Affairs released a statement accusing the BBC of ideological bias in its January 29 report, which politicized COVID-19 and raised unfounded claims about the virus' origin once again.

"The BBC and its Beijing office should also make a public apology to China over the fake news, abandon its ideological bias, and stop deliberately smearing and attacking China," the statement said.

The move by Ofcom was a signal that Britain is aligning itself with the United States as both countries' relations with China deteriorate, said Kerry Brown, a former British diplomat and an associate fellow at Chatham House, a British research institute, to The New York Times.

Relations between China and the U.S. have been pushed to their lowest point in decades due to the Trump administration's multifaceted deterrence campaign against Beijing. Apart from making a decision similar to that of the U.S. in declaring CGTN an operative of the Chinese state, the UK has also followed Washington's footsteps in banning Chinese telecommunications giant Huawei from its 5G network.

We shouldn't have the politicization of media regulation, UK-based journalist Neil Clark told RT after Ofcom revoked CGTN's license. "Viewers can have a proper view of different countries from different perspectives. That's surely what a democratic and pluralistic media landscape looks like. That's why I'm very worried about Ofcom and how it operates and the pressures that are put on Ofcom."

The real reason for British authorities to make this move now is that they fear stories about China's success in combating COVID-19 being objectively reported in the country, wrote John Ross, a British academic and a senior fellow at the Chongyang Institute for Financial Studies of Renmin University of China, in an article carried by guancha.cn.

Considering that the UK is one among the countries that have fared the worst in addressing the global pandemic, it seems imperative for the British government to keep its people from learning the truth about China, he explained.

"Citing the 'political nature' of CGTN as the official ground to revoke its license is ridiculous," Ross added. "Although the law says that holders of broadcasting licenses should not be controlled by political entities, this stipulation is subject to 'selective application.' For example, the BBC's unrelenting coverage of anti-China reports, such as those related to Hong Kong, is clearly a result of manipulation by the Downing Street."

Wang Yiwei, director of the Institute of International Affairs at Renmin University of China, told CGTN that "it is not simply a matter of double standards."

"After Brexit, the UK has accelerated its efforts to promote a 'global Britain.' It wants to become a global broker, inserting itself in world affairs in the name of freedom and justice," Wang said. "In its dealings with China, containment and deterrence have become the central theme, and what's behind all the fusses is the fear for China's growing influence."

China's success in a slew of areas has made an impact not only on developing countries but also the Western world. Populist movements in Europe look to China as an inspiration, and the establishment feels truly threatened, Wang added. "Even when China is following the so-called rules, they still find a way to target it. This is the same logic as them, for example, dismissing China as a market economy to promote trade protectionism."