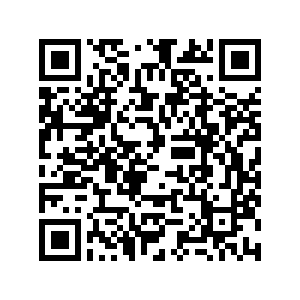 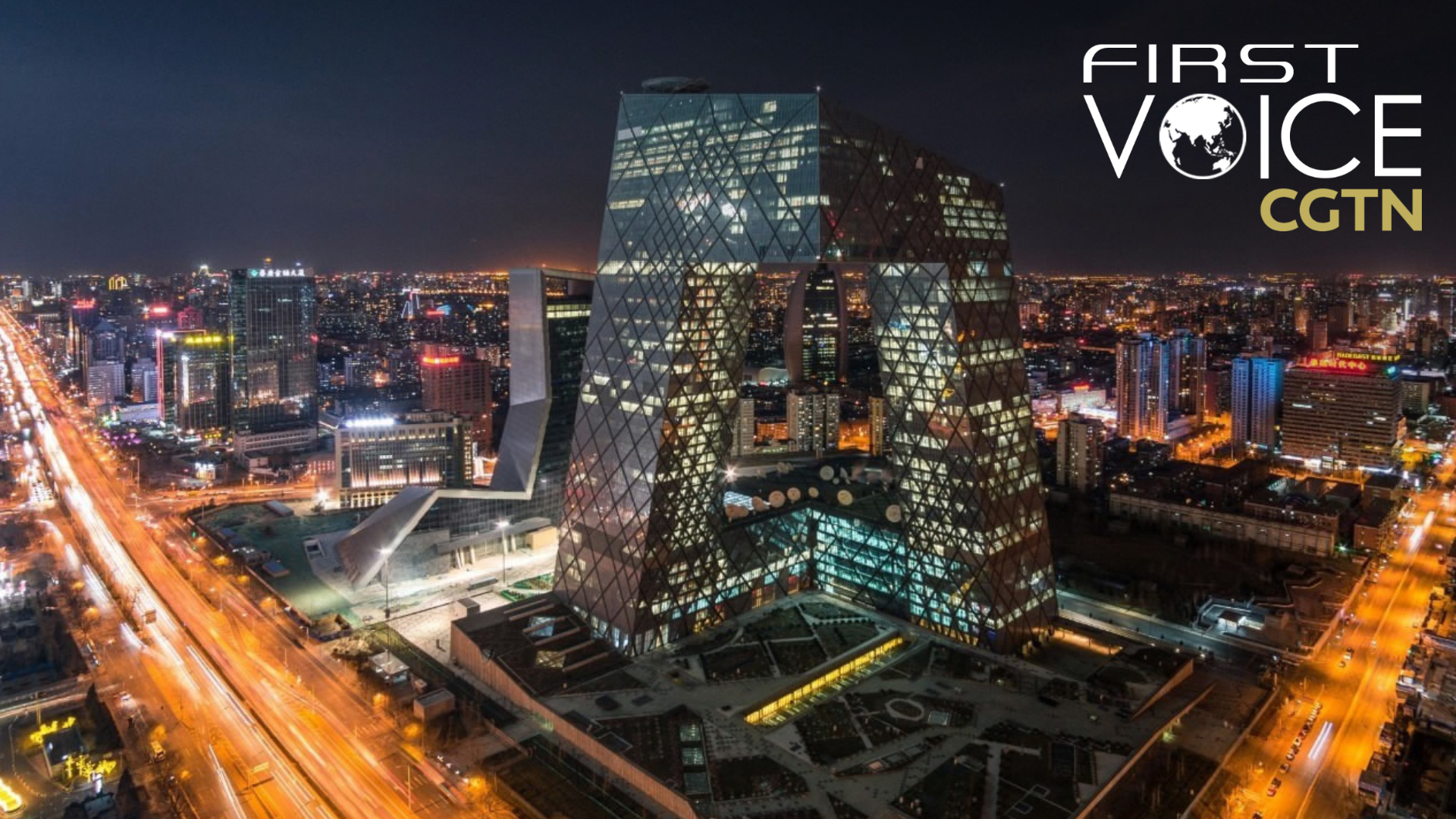 On February 4, the UK government has committed the most egregious breach of journalistic ethics and a fundamental right – depriving the chance for its people to watch, read and hear fair and balanced reporting.

Ofcom, the UK's Office of Communication, has banned our organization – China Global Television Network (CGTN) – and denied its broadcasting rights in the United Kingdom. The UK government ignored CGTN's record throughout its 18 years of operation in the UK and withdrew the license based on its so-called "political nature." It has conformed to the anti-China sentiment and the right-wing ideologies in the country, politicized China's news reporting and denied its citizens their right to hear Chinese voices.

The international public discourse has long been dominated by Western corporate media and Western political thinking. Group-thinking has become the real threat to balanced reporting, especially when the bias runs deep. For example, Chris Patten, the last British governor of Hong Kong, accused the National Security Law for the Hong Kong Special Administrative Region (HKSAR) of disenfranchising Hong Kong residents and "it is obviously now illegal to believe in democracy." Not only did he ignore that national security law is essential to Hong Kong's safety and China is well within its rights to pass laws that govern its sovereignty, but he spoke about the situation as if he still maintains a hold over Hong Kong residents.

And Patten was once the chairman of the BBC Trust, the governing body of the British Broadcasting Company – one of the largest and most famous among the UK's media organizations.

If the Western corporate media only sees from one angle with a single attitude, then there need to be organizations giving voice to another standpoint. Indeed, Western media might not agree with certain things that CGTN and other Chinese media report. The editorial opinions are different. But that's only natural because no single issue could incite a uniform reaction. 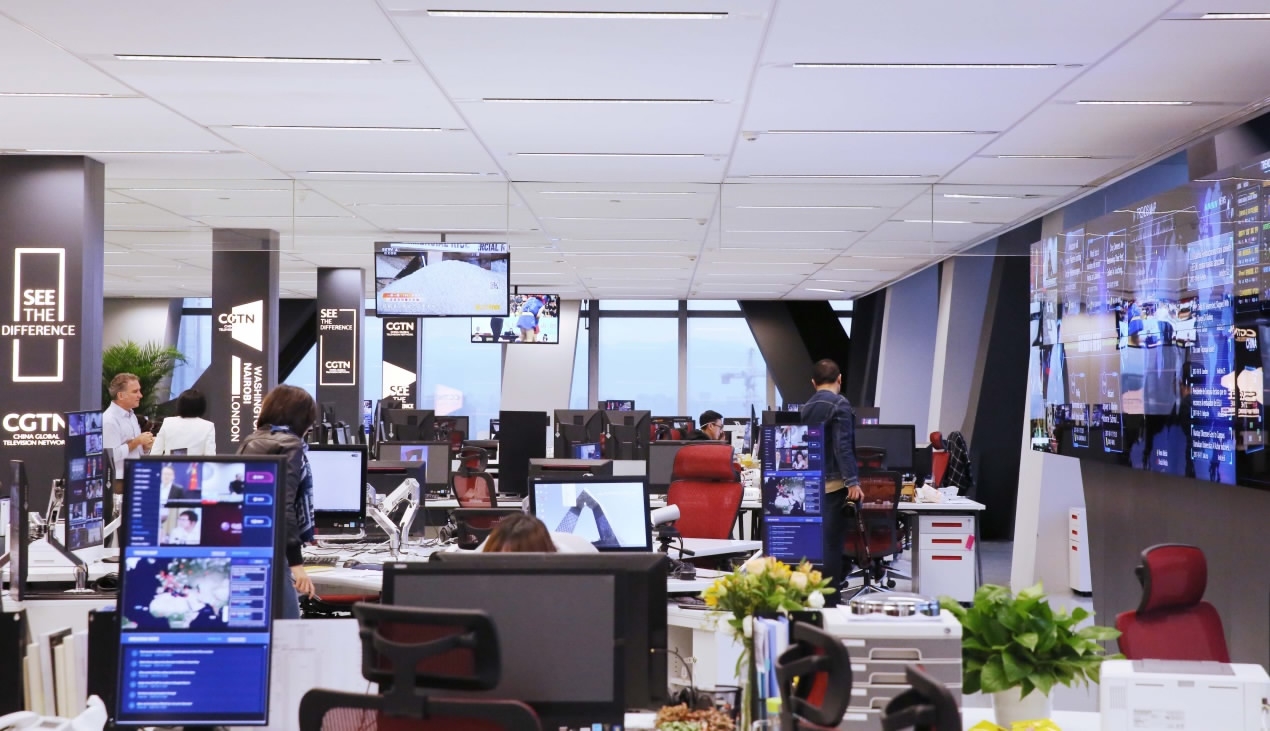 CGTN provides the Chinese perspective to help the viewers gain a better understanding of a story or get a full picture of the history and logic behind it. Banning it out for differences in political viewpoints is shutting the UK viewers out from hearing about legitimate voices on matters that could impact their lives.

It'd be even sadder if the government decided for political reasons. As we all know, China's telecommunication companies have been facing hurdles in doing business with companies in the UK. British government aligned itself with the anti-China U.S. policy and shut major Chinese corporations out from fairly participating in the UK's telecommunication infrastructure simply claiming them as threats without showing any concrete evidence. If the same paranoia and political contamination spread into regulating the broadcasting business, then it wouldn't just be unfair to CGTN, but manipulation of British public opinion and its people.

Regardless of the UK government's decision, CGTN is and will continue its mission to broadcast Chinese voice to the world and letting the audience see the difference in each story. It will keep tracking issues that are of great importance for citizens around the globe and produce reporting of the highest quality. And it will contribute its efforts and values in building a community with a shared future for mankind.

Forty years ago, UNESCO's International Commission for the Study of Communication Problems published the Many Voices, One World report (aka the MacBride report). The report pointed out that certain countries' dominance over the global communication system is a part of cultural imperialism, and that developing countries' resistance is for protecting their own culture. Today, the imbalance still exists in global communication. Decisions like revoking CGTN's license tip it further in favor of countries like the UK that have maintained their grip on global discourse for ages, diminishing the voices of those who are not in a dominant position.

Shakespeare once said,"There are a thousand hamlets in a thousand people's eyes." UK needs to embrace diversity of viewpoints rather than shut it out. If not, it won't just lose the chance to understand views coming out of China, but the richness of the culture it inherited.