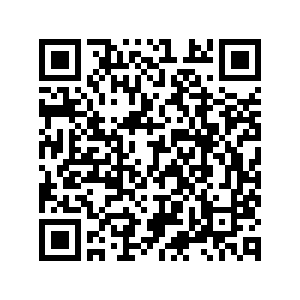 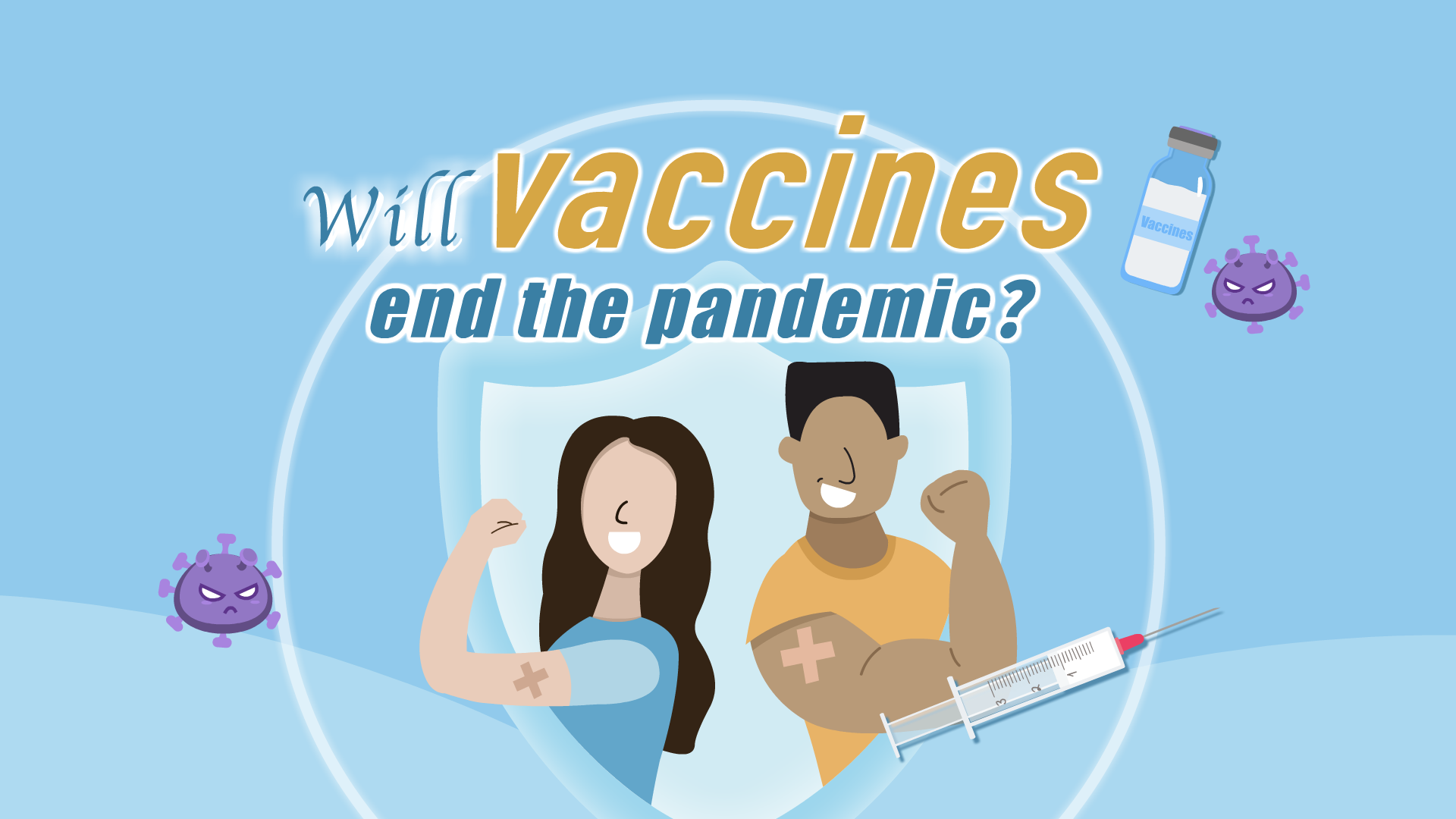 Vaccines play an important role in safeguarding human health. As COVID-19 pandemic continues to rage across the world, these jabs seem to be our best bet to end the global health crisis soon.

But what's the history of vaccine development? And how do vaccines work?

Vaccines work by playing a clever trick on our immune system. We introduce agents resembling the disease we are trying to prevent into our body. Our immune system destroys them, but not before remembering them. This process of remembering helps protect us against future incidences of the disease.

Some of the earliest immunization practices were used to prevent the recurrence of rabies after one was bit by a dog. This is documented in a Chinese medical book on "Fomulas for Emergencies" around the 4th century, although at the time less advanced methods were adopted than what we have today.

With the development of scientific medicine, the 20th century saw the expansion of vaccine coverage globally, including substantial human achievements like the eradication of smallpox and the reduction of polio.

The positive impact of vaccination has been extensively verified, with vaccines effectively preventing a wide range of diseases, and significantly promoting life expectancy. For example, according to the World Health Organization, the measles vaccine resulted in a 73-percent drop in measles deaths between 2000 and 2018. It alone was responsible for preventing over 1 million deaths worldwide annually.

However, despite the overwhelming scientific consensus surrounding vaccines, a recent and predominantly Western trend has been the rise of anti-vaccination discourse. Anti-vaccination arguments usually deny the unquestionable improvements that vaccines have made to public health. Another more recent tactic has been scaremongering over alleged safety risks.

Part of the problem is "Recency Bias," where recent events seem more important than historic ones. It's easier to remember one news report about a negative vaccine experience than what society was like when diseases like smallpox were widespread. So, some people perceive the danger of side effects to be greater than the risks of the disease. This cognitive bias is a fertile ground for anti-vaccination voices.

Even during the ongoing COVID-19 pandemic, it is notable how anti-vaccination discourse raised its ugly head. According to the Lancet, a report released in October 2020 by the Center for Countering Digital Hate, a nonprofit limited company found that since 2019 anti-vaccine social media accounts had increased their following by 7.9 million, pushing the number of people following such groups to 31 million on Facebook and 17 million on YouTube.

Some contend that this has been partly enabled by the political philosophy of Western liberalism and its blind obsession with individual freedom and choice. Unrestricted free speech creates space for anti-vaccination arguments and conspiracy theories to be propagated. Arguments for individual choice grant individuals the right to refuse vaccination.

However, scientists believe that humanity would benefit from less tolerance towards anti-scientific ideas. To steer out of the pandemic, following science is crucial.

Currently, a host of vaccines, such as UK's Oxford-AstraZeneca vaccine, the American-German Pfizer/BioNTech vaccine, and China's Sinopharm and Sinovac vaccines, have been approved in many countries where governments are racing to inoculate their populations.

As effective vaccination requires most people to be vaccinated, individuals who choose not to for no good reasons impose a substantial risk and cost on the rest of humanity. After the experience of 2020, surely this is not a cost we are prepared to pay.