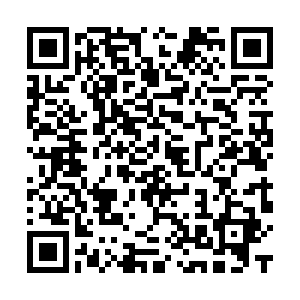 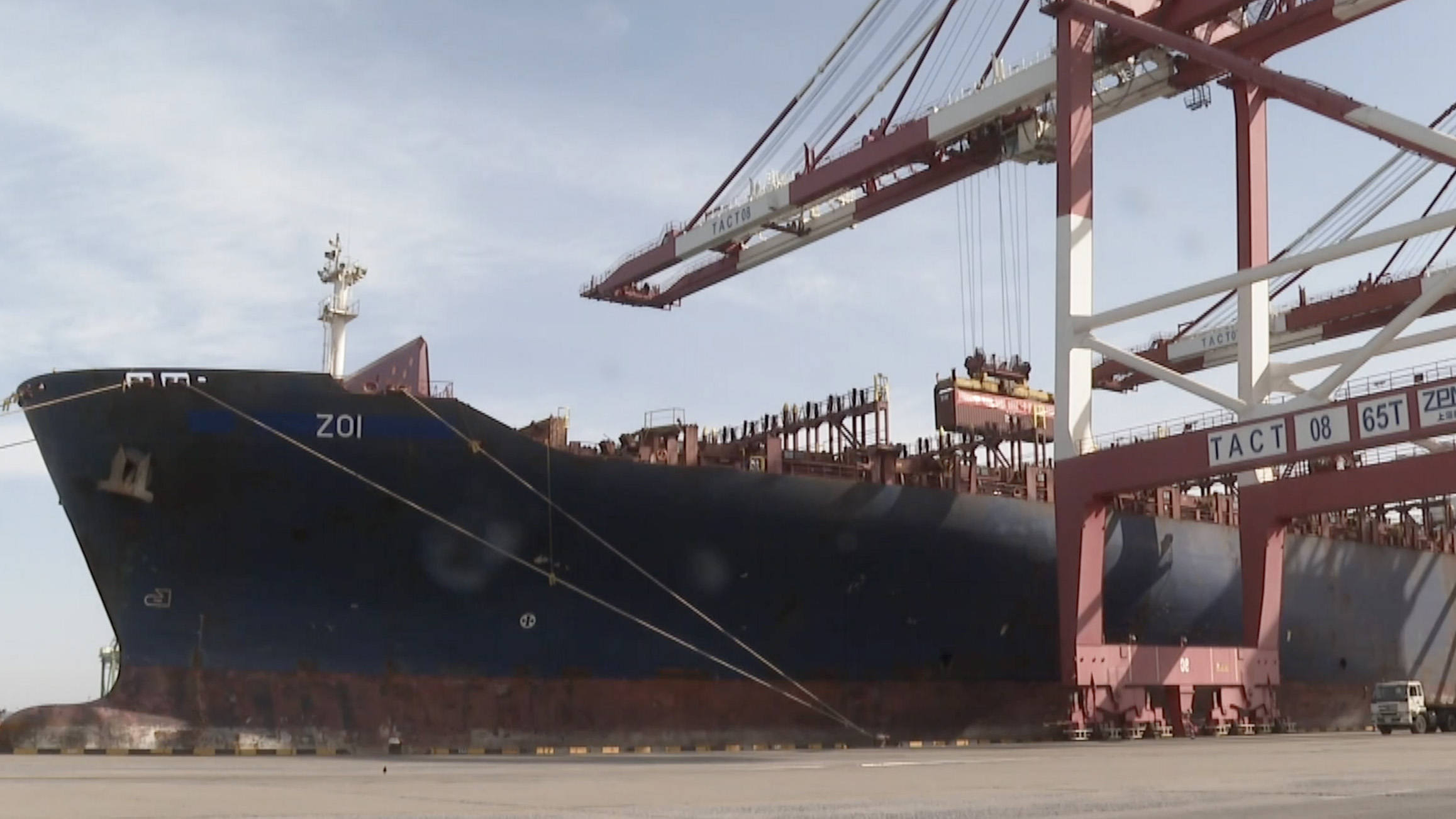 Chinese exporters suffer from extreme shortage and rising costs of shipping containers, which strand in America and Europe due to the COVID-19 pandemic.

The world's largest straw manufacturer Soton Daily Necessities, located in Yiwu, has been struggling as its stock piles up. Chairman of the company Lou Zhongping told CGTN that they could not find any shipping containers at the initial stage of the shortages, and shipping prices rose higher than his company could manage. 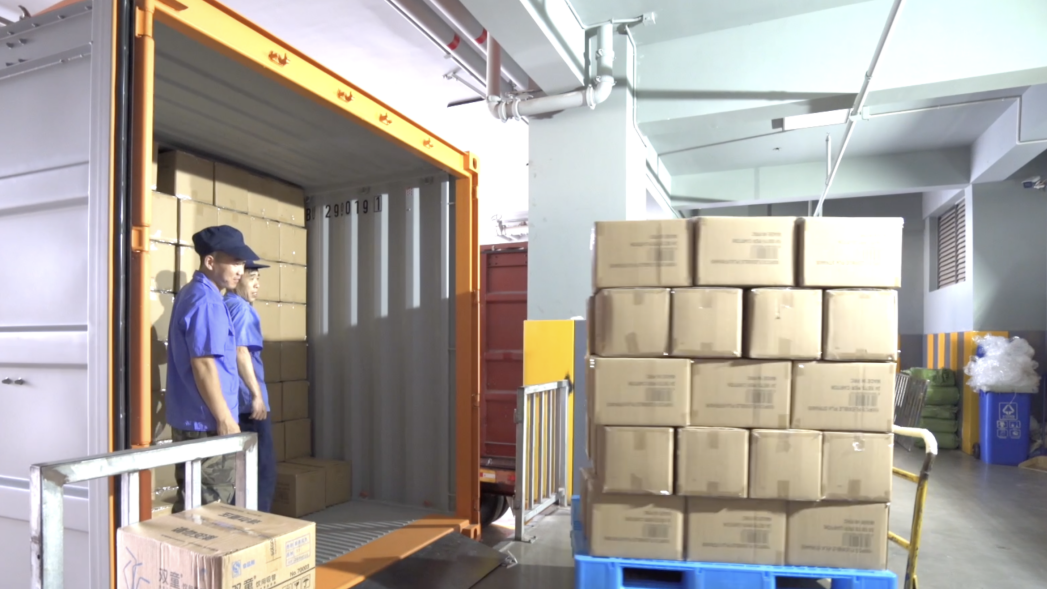 "Now we have around $1 million's worth of products in stock. We still don't have enough containers. Even though we receive orders from abroad, we can't arrange the production and shipment as planned. I wish shipping ports, such as Ningbo Port and Shanghai Port, could allocate some of the resources to local enterprises directly," said Lou.

Professor Liu Chunsheng from Central University of Finance and Economics suggests that big data should be employed to scientifically distribute the shipping containers, and more should be done with the government's help to bring the empty containers back to China.

'Containers stuck in America and Europe'

The pandemic, still rampant in Europe and America, has contributed to the shortage as shipping containers are not returning to China due to drastic reduction of China's imports, said Li Qianmin, general manager of Shanghai Universal Logistics Equipment, the world's second-largest container manufacturer, which currently produces about 5,000 transmission extension units (TEUs) of shipping containers.

"The pandemic was handled well in China, whose production and foreign trade became stable. China's surrounding countries didn't cope well with the pandemic. Products have been shipped overseas, but containers are not returning from Europe and America, where the pandemic isn't contained yet," he said. 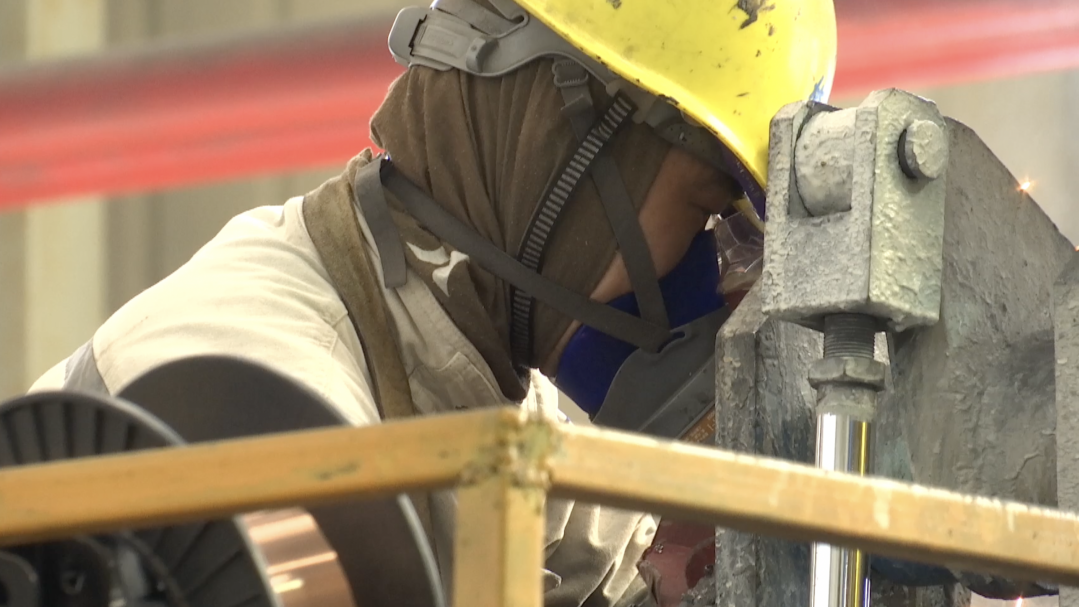 Industry insiders estimate that two to three million TEUs of new containers need to be produced to ensure enough supplies of containers go around, and a large proportion is from China. But the shortage of steel is another factor that led to the reduced production of shipping containers in China and the high prices.

"When products are exported to Europe or America, I would suggest the signing of contracts to bring these empty containers back. This could make a difference. Also, the government could offer bursaries, including for loading and unloading the empty containers. These may alleviate the tensions caused by container shortages," said Liu.