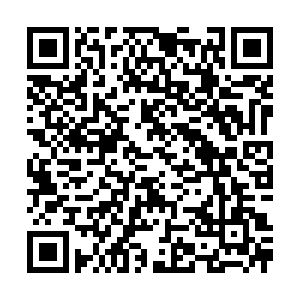 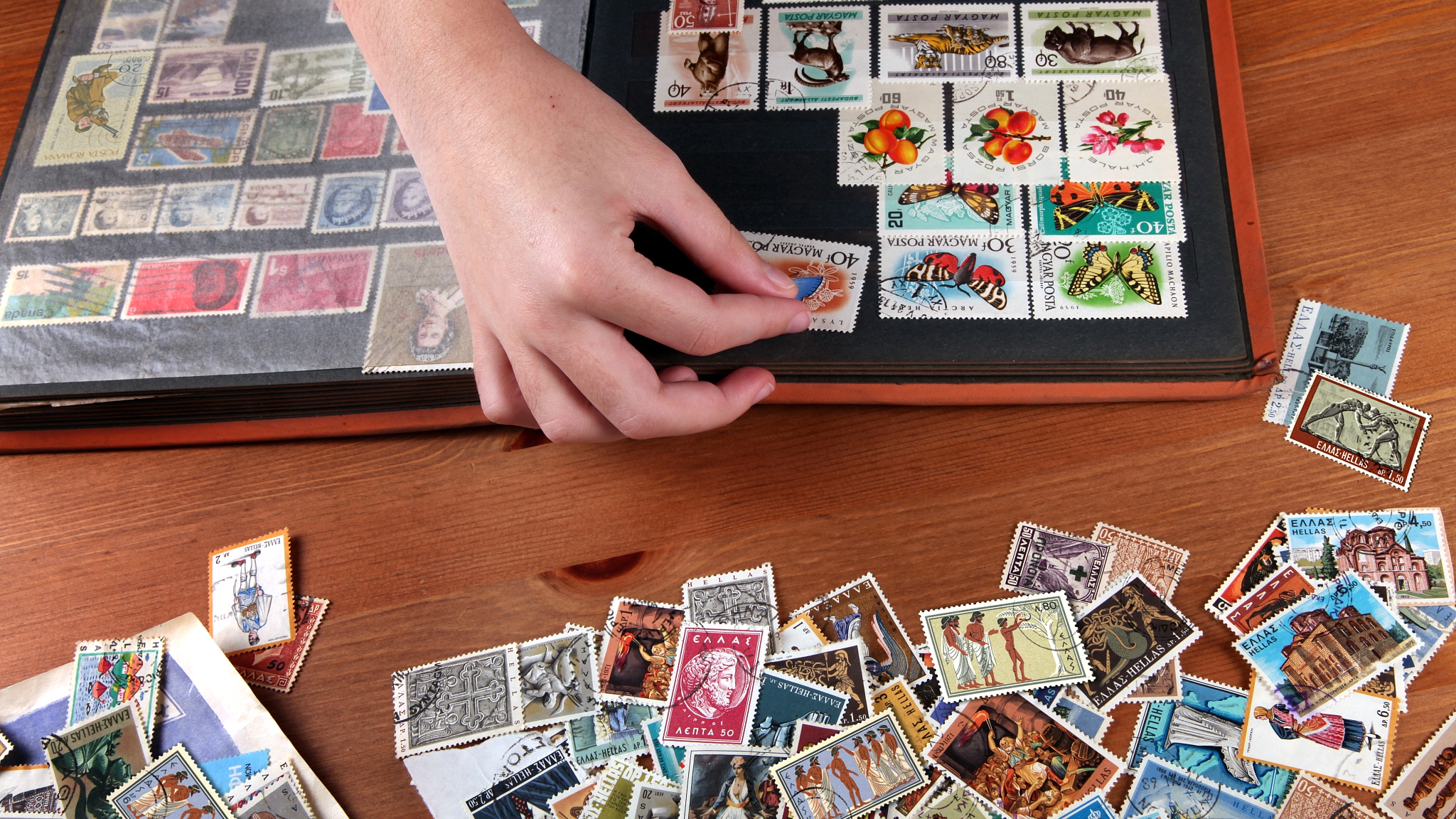 New Zealand Post has published the 2021 Year of the Ox stamps to celebrate the upcoming Chinese Lunar New Year. It is the 25th consecutive year that New Zealand has published Chinese zodiac stamps.

"The 2021 year of the Ox stamps take inspiration from the Chinese New Year posters tradition, called Nianhua in Mandarin," said Ying Min Chu, a Chinese born designer of this year's Ox stamps, introduced her inspiration of the design.

These posters are created specifically to commemorate the arrival of a new year in Chinese tradition, and "to me, they evoke a strong sense of nostalgia for Chinese traditions," the designer said.

"By referencing the Nianhua posters, the stamps create a connection between Chinese New Zealanders and the ancient cultural practices of China," Ying added.

Ying migrated to New Zealand at age 4 with her parents and before that, she lived in Guangzhou, the southern metropolitan of China as well as a place renowned for well-preserved Chinese traditions.

The word "nostalgia" is the one Ying murmured many times.

To Chinese, the year of their birth is believed to be significant in shaping the trajectory of their lives, people born in different years have different zodiac. Those born in the Year of the Ox are thought to be dependable, diligent, determined, honest, and hardworking.

"In the stamps, we showcase the lotus, which the little baby hold, means purity. We showcase kite flying, which is a ritual we do in Chinese New Year. It is the significance of letting go of the past and moving on to a new prosperous year. And we also have a little girl holding an apple, which means peace," Ying said.

Lynette Townsend, programme and content manager of New Zealand Post Stamps and Collectables, highly praised the design, saying that it was a perfect combination of traditional symbols and modern context.

She also added that after close 25 years of zodiac stamps publication, New Zealand wants to keep doing it because it was not only important to be part of Chinese New Year celebrations but also showcased the diversified cultures flourishing in New Zealand as well.