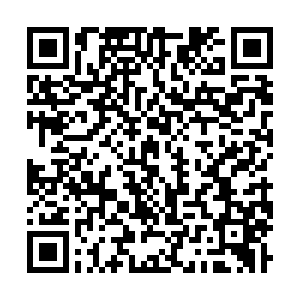 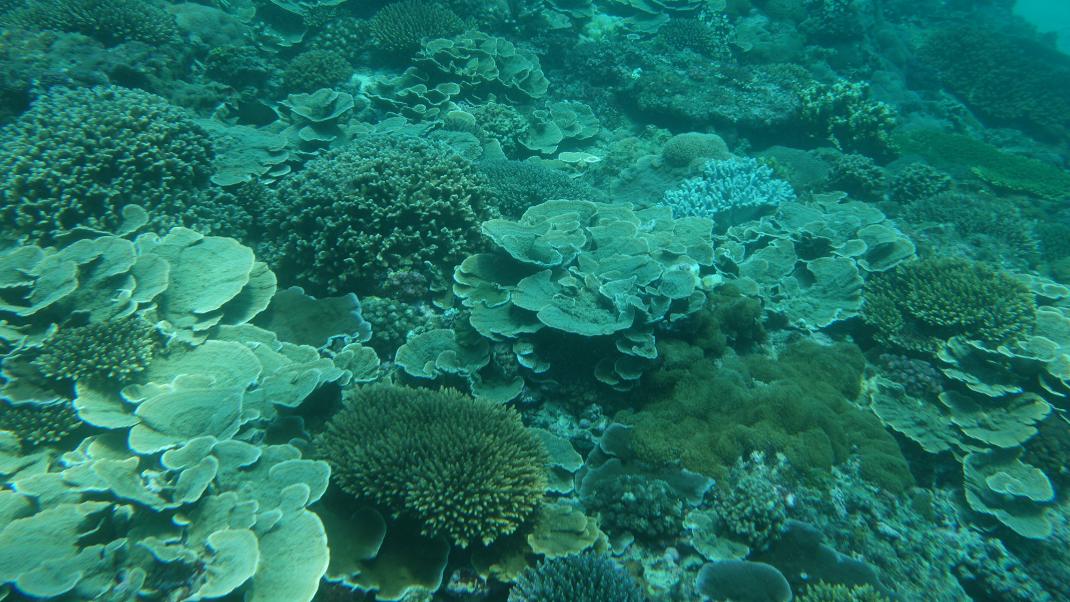 In the very first underwater livestream conducted by CGTN Nature this January, we showed viewers some of the most stunning lives and breathtaking undersea landscape that are rarely seen within the marine ranch around Wuzhizhou Island in Hainan Province. In the following days, we will collect some of the best moments along this underwater adventure.

In this episode, we crossed a far-reaching forest of coral reef where over 200 recorded fish species are either living or hiding among the corals. Besides, the encounter of a bright colored starfish and clownfish also brought surprises to this trip.