Download
Spring Festival Gala A to Z: Unforgettable moments during the '00s
CGTN 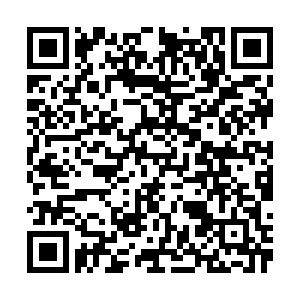 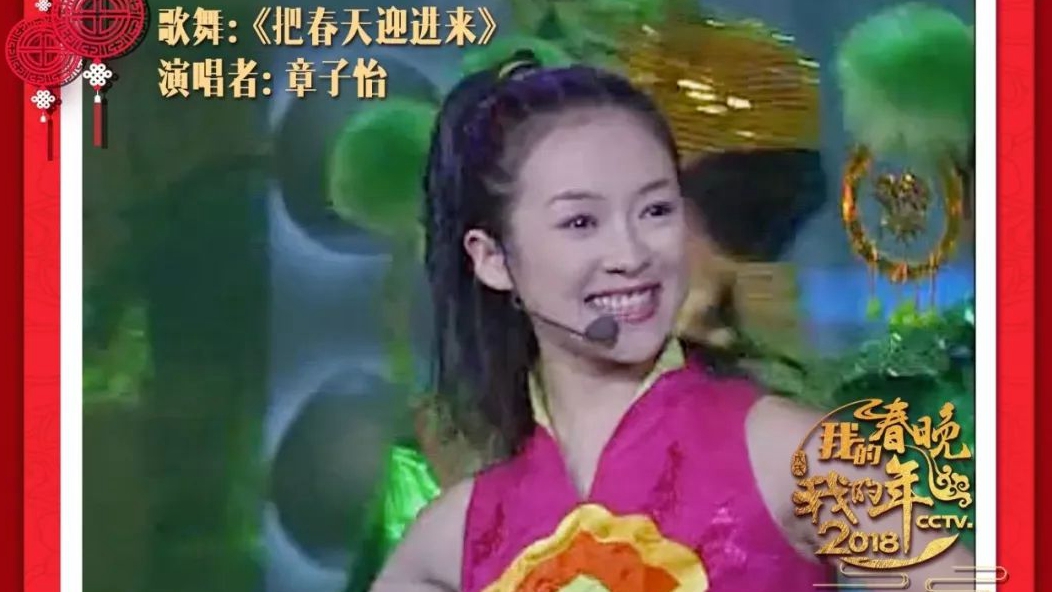 The Spring Festival Gala, also known as "Chunwan" in Chinese, broadcasts on the eve of the Lunar New Year when millions of Chinese families get together. This year's gala will fall on February 11 and will go ahead despite the ongoing pandemic.

As an integral part of the Chinese New Year celebrations, the annual show hosted by China Central Television (CCTV) is the most-watched television show globally. The extravaganza often features singings, dances, comedy sketches and other performances.

For more than three decades, the gala has been not only an entertainment trendsetter but also a mirror of China's economic growth.

2000: When the millennium meets the Year of the Dragon

The year 2000 was the start of the new millennium, also the Year of the Dragon. In Chinese mythology, the dragon is generally portrayed as a symbol of good luck in China and is said to bring rain and fertility. For thousands of years, Chinese people have been dubbed "the descendants of the dragon", and the year 2000 was deemed an extraordinary one.

In 2000, the first Spring Festival Gala in the 21st century had unprecedentedly 15 anchors in total, a record for the show. 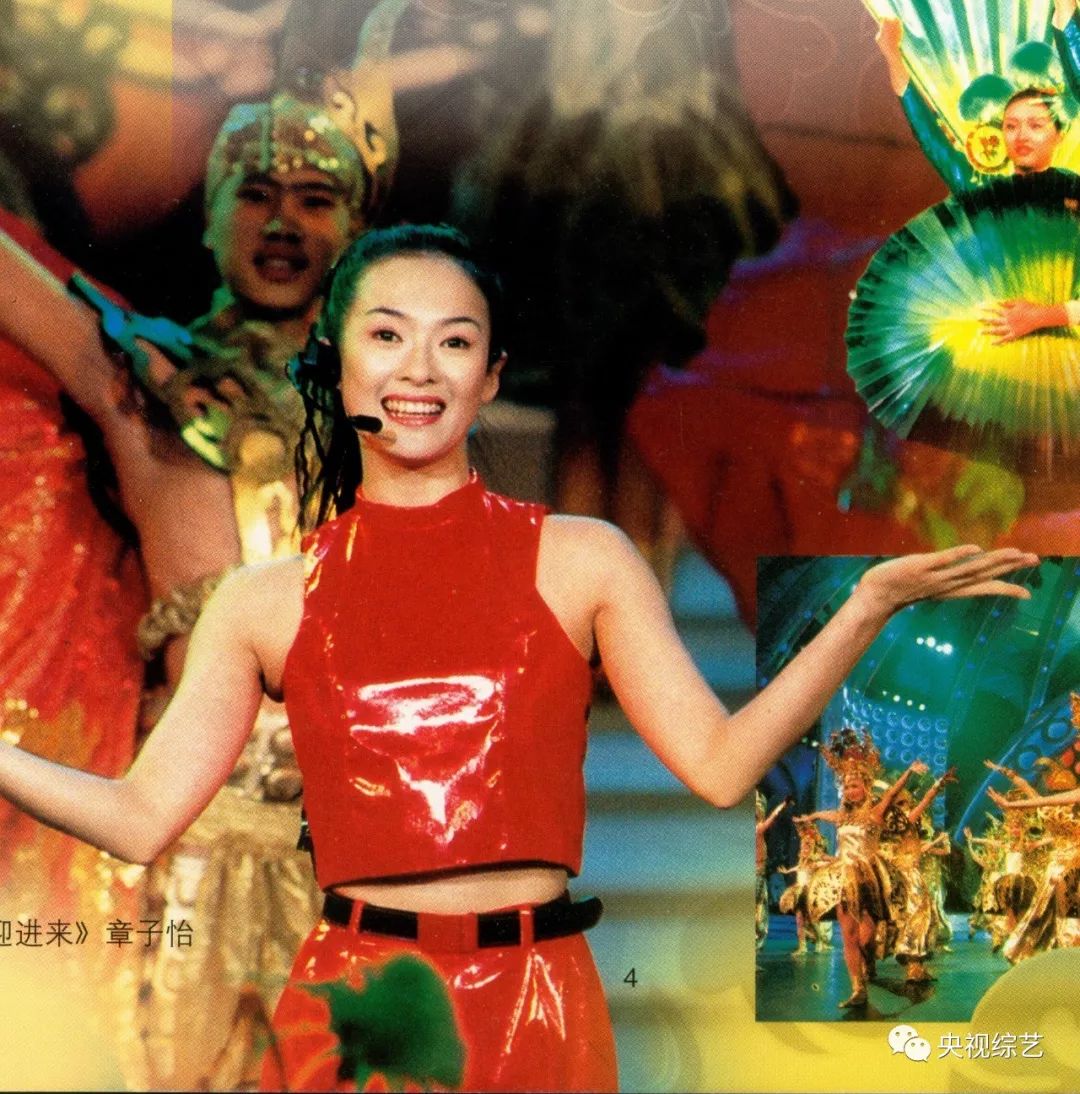 As the first female star of the millennium, actress Zhang Ziyi, starring the world-renowned film "My Father and Mother" and "Crouching Tiger, Hidden Dragon", represents not only the hope of the new generation of actors/actresses but also people's expectations for a new century.

Many people in China may still remember the captivating dance performance of "Thousand-hand Bodhisattva" at the 2005 CCTV Spring Festival Gala, when 21 deaf-mute artists from the China Disabled People's Performing Art Troupe (CDPPAT) brought the grace and radiance of the Bodhisattva to life, casting purity and benevolence to the mundane world. 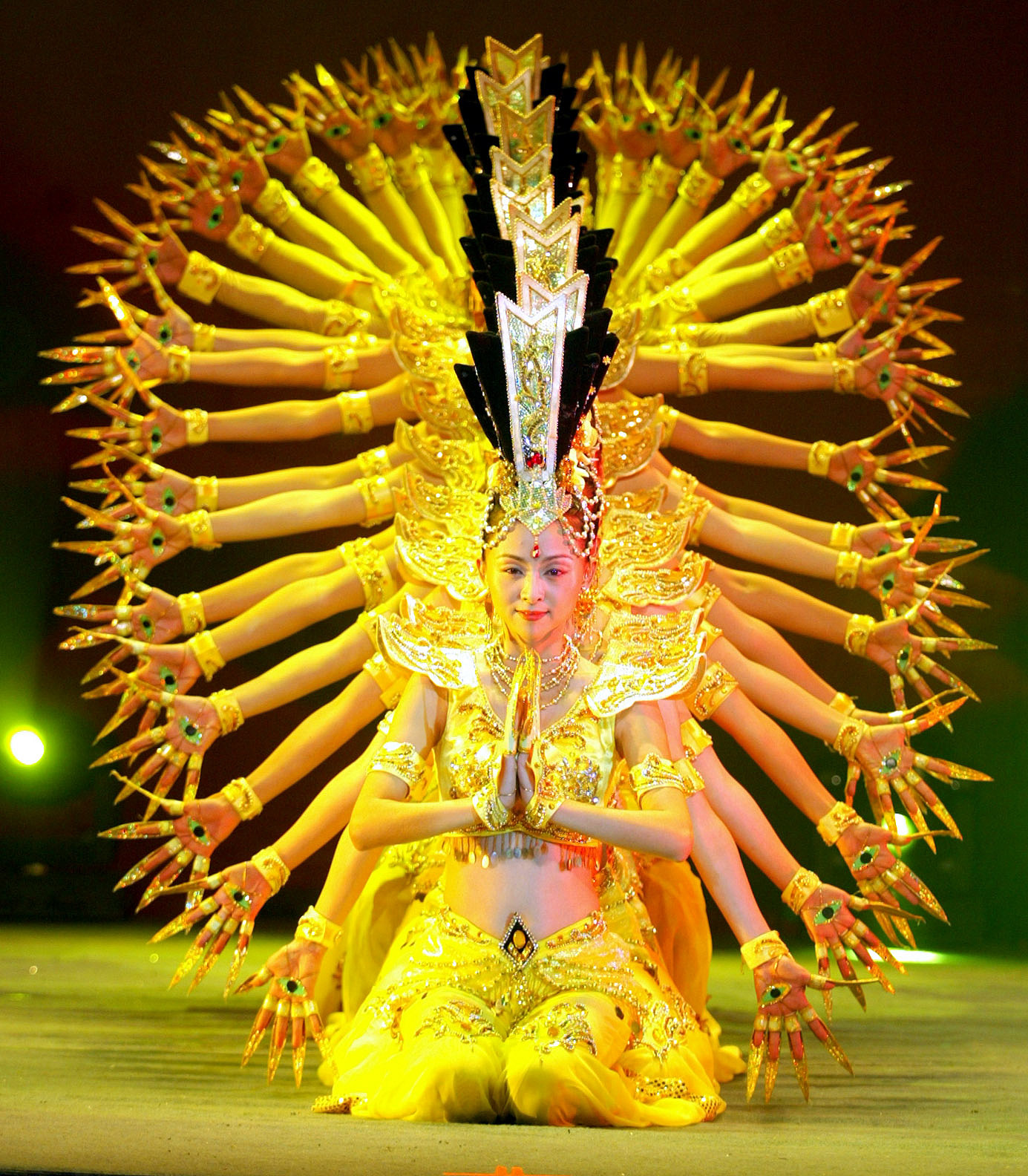 2008: A special poetry recital brings hopes for the victims and rescuers of the snowstorms

In 2008, many parts of China encountered unexpected severe snowfalls in decades while a special disaster relief poetry recital "Warm 2008" was added to the gala.

Some prominent Chinese TV hosts and hostesses, actors, and actresses took part in the poetry recital, which was expected to send comfort and concern to the stranded travelers on their way home. Followed the poetry recital, a special song was also devoted to the victims and rescuers of the snowstorms. 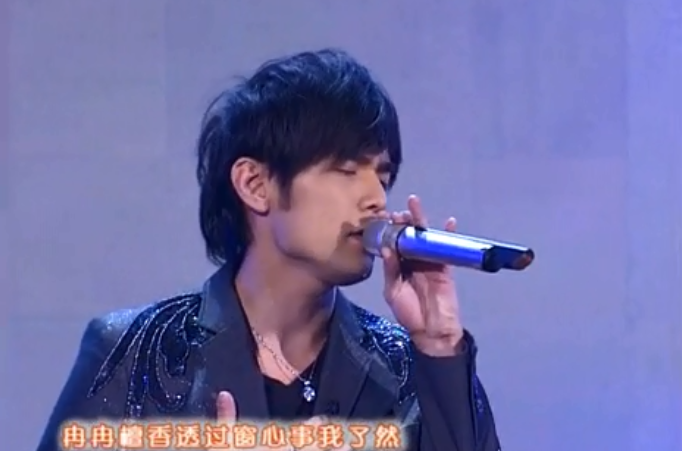 In addition, a survey on Chinese social media platform Sina Weibo showed that among the performances of 2008's gala, "Blue and White Porcelain" by Jay Chou ranked first among the viewers, with the second and third places taken by girl pop group S.H.E. and Fei Yu-ching.

Stay tuned to CGTN as we continue giving you more details about the Spring Festival Gala to welcome the Year of the Ox.