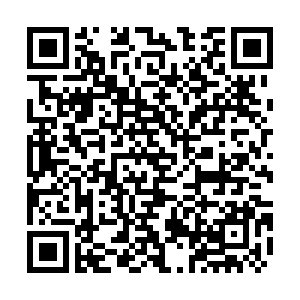 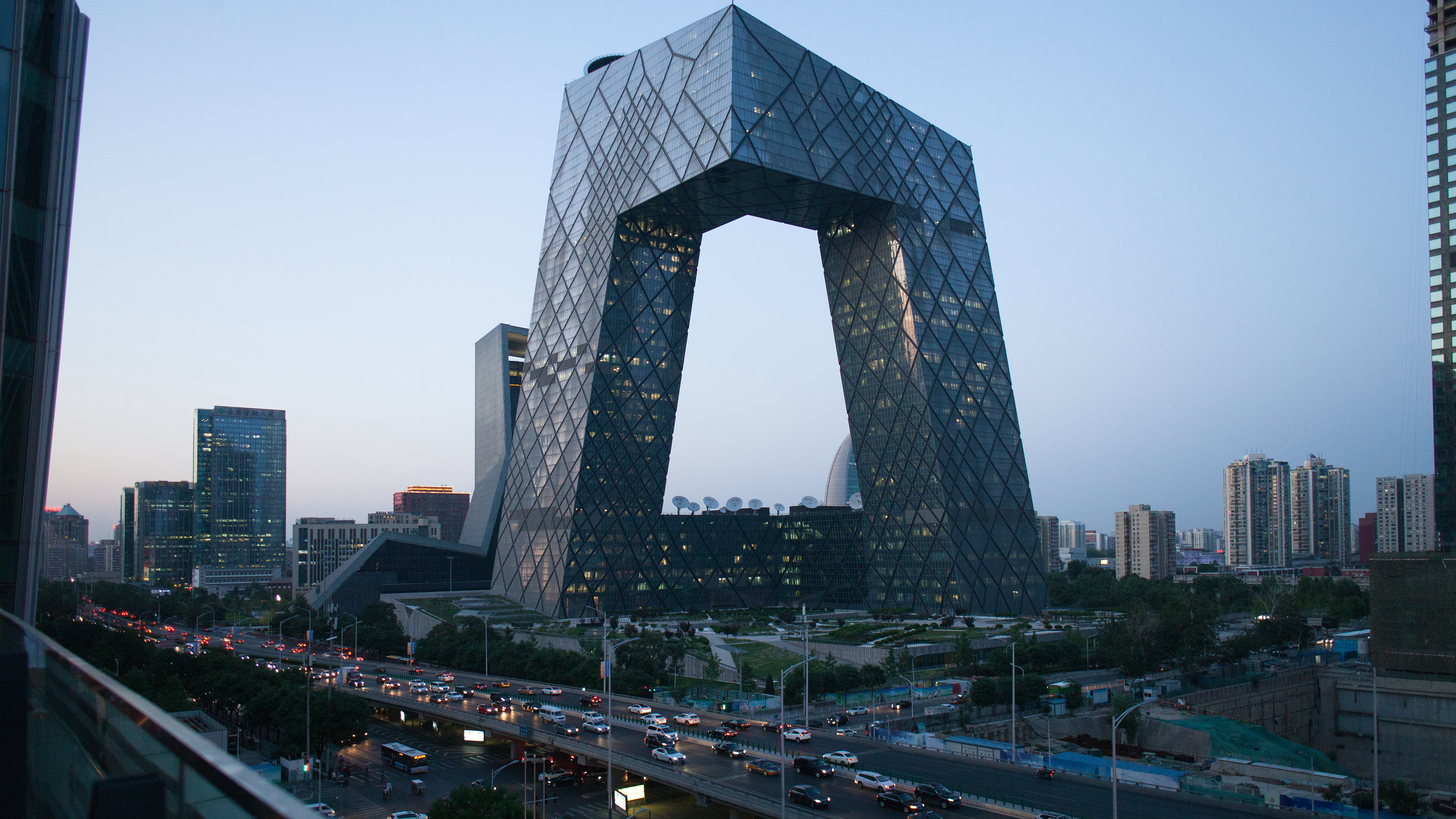 Britain has withdrawn the broadcasting license for CGTN – China's English language TV channel. Within hours of the decision, CGTN was forced off the air in the UK. London is one of CGTN's three main overseas offices alongside Washington and Nairobi. CGTN in Britain employs over 100 journalists and support staff. The British authorities' real reason for this action was that they fear news of China's success being objectively reported in Britain.

This action in Britain also follows a state attack on CGTN in the U.S., where it was recently forced to register as a foreign agent – opening up its U.S. employees to witch hunts and damaging their careers.

The West has loudly claimed that it stands for "free speech," saying it one of its "universal rights." But the reality is that it only allowed free speech in very limited forms: as long as the overwhelming majority of the population supports capitalism in general and their own government in particular. The moment that there was any chance that a large number of people would disagree, then "free speech" would be restricted or closed down.

Because China has had success in fighting against COVID-19 and its economic recovery from the pandemic, it is therefore vital for British authorities favoring a new Cold War with China to prevent this reality from being known and reported on in Britain.

The formal reasons given by Britain for closing down CGTN are specious. Officially, it is because any holder of a broadcasting license in Britain must supposedly not be controlled by political bodies. But this law is selectively applied. For example, the BBC, which relentlessly broadcasts anti-China and pro-British government reports on issues such as Hong Kong, is clearly controlled by a political body – the British state.

Indeed, so tightly is the BBC controlled by the British state that since its earliest days, its staff has been directly vetted by the British security service – Military Intelligence, Section 5 (MI5). This coordination of the BBC with military intelligence was coordinated from a special office inside the BBC's headquarters. There was a formal procedure that all staff should be vetted by MI5 except "personnel such as charwomen [cleaners]." The BBC agreed not to reveal the role of the British Security Services or the existence of the vetting itself.

The BBC directly lied regarding this. For example, in an interview by the then BBC director general Sir Hugh Greene, he declared, "We don't conduct an inquisition on people who join the BBC." But in fact, Greene knew perfectly well that the staff of the BBC were vetted, and its composition was therefore directly determined by Britain's security services.

Presenting the BBC as an impartial organization is, therefore, completely false. It was. in fact. tightly controlled by the British state. But despite this state control the BBC is allowed to operate as Britain's main broadcasting organization. 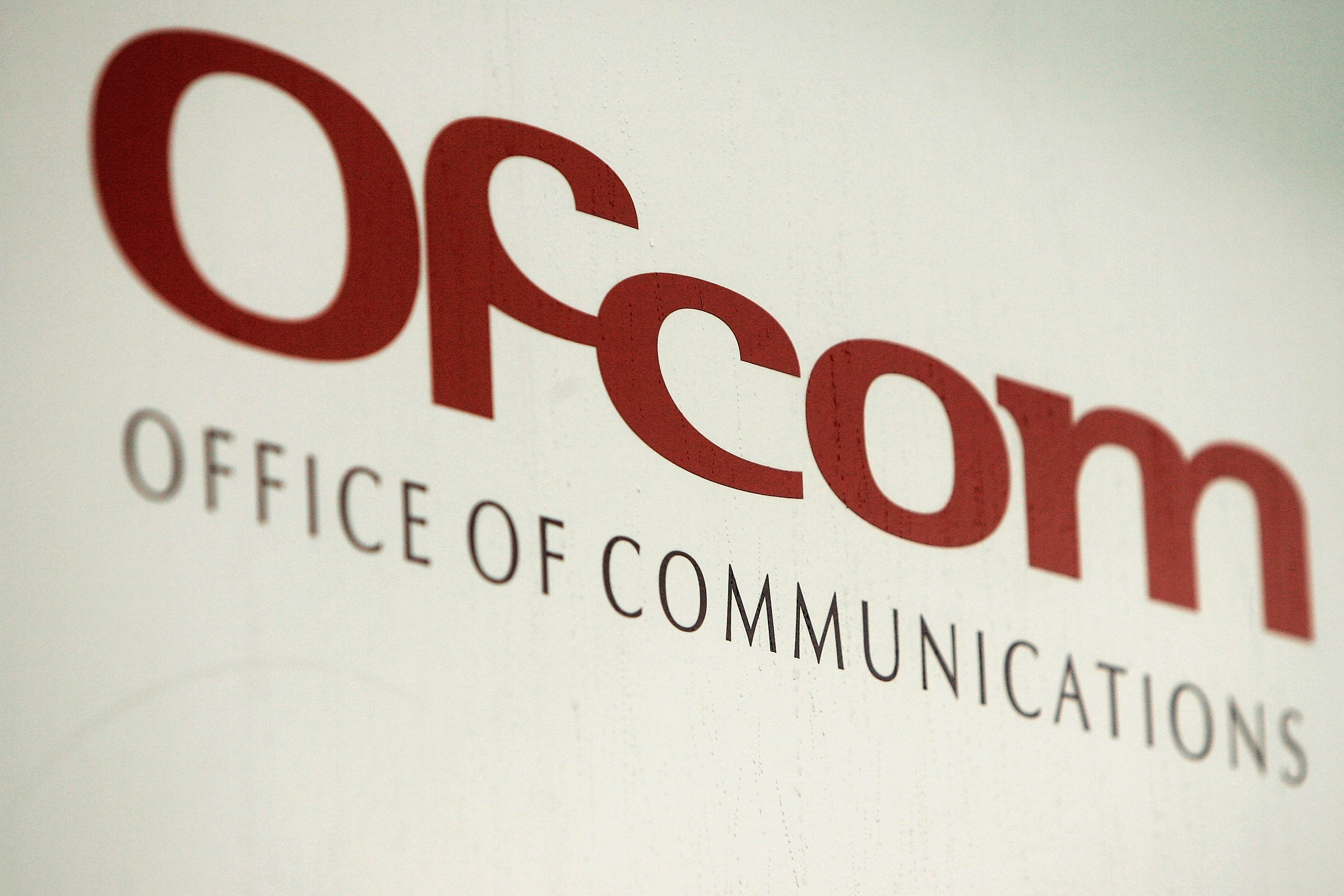 The Ofcom (Office of Communication) logo on the front of their headquarters in London. /Getty

The Ofcom (Office of Communication) logo on the front of their headquarters in London. /Getty

There are numerous examples of channels with clear political agendas. For example, CNN has continuously broadcast programs favoring the U.S. Democratic Party and carried on political campaigns against both former President Trump and China. One may have different views on this content, but CNN clearly has a broadcasting license in Britain.

The British bias was shown clearly earlier in 2020 when Ofcom, the British state authority which regulates the broadcasting services, declared that CGTN had breached Britain's broadcasting code by failing to be impartial in its coverage of the Hong Kong riots. This was because CGTN accurately reported the violence used by the rioters and showed the real separatist politics of their leaders. Meanwhile, the BBC was broadcasting programs several times a day describing the rioters as heroic "fighters for democracy," concealing their violence and their leaders' political agenda. But no sanction was taken by Ofcom against the BBC.

Thirty years ago, when China was still a very undeveloped country, it was, of course, attractive to few people in the West. They did not understand just how poor China had been when the People's Republic was founded in 1949 and what huge steps forward China had taken. Back then the British government could allow China to explain its reality because the British government was confident that this was not seen as being attractive by people in Britain.

But now the situation has radically changed due to China's success. Numerous British companies wish to do business with China. Regarding public perception China has taken huge steps forward in economic development, and in areas such as 5G or cashless payments, China is ahead of Britain. It is crucial for those who favor a "new Cold War" that people in Britain do not understand the reality about China.

This general need is even more urgent when China has just had such great success in dealing with COVID-19 and in economic recovery compared to the situation in Britain. Over 100,000 people have died from COVID-19 in Britain, compared to under 5,000 in China. But China has 20 times the population of Britain. So Britain's death rate would be equivalent to more than two million dead in China. It is crucial for those favoring a new Cold War that the British people do not understand that their death rate from COVID-19 is 400 times worse than that of China.

The international No Cold War campaign, in its statement on the withdrawal of CGTN's British broadcasting license, rightly said it "is directly dangerous. The world faces the threat of a new Cold War. Such a Cold War stands in the way of the global cooperation that is urgently needed to tackle the common problems faced by humanity: the pandemic, climate change, poverty and peace. At such a moment, it is crucial to build understanding between people and to accurately understand the positions of the chief actors in the global situation. Denying a voice to China's CGTN cuts across all these goals. The British authorities should therefore immediately reverse this decision to revoke CGTN's broadcasting license."