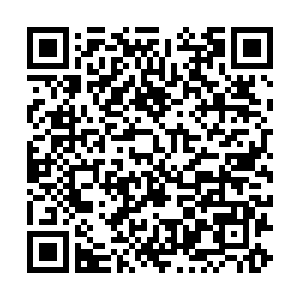 The historic second impeachment trial of Donald Trump is scheduled to begin in the U.S. Senate on Tuesday after being impeached by the U.S. House of Representatives, making Trump the first U.S. president in history to be impeached twice.

Trump is currently facing allegations of incitement of insurrection in regards of the January 6 riot at the U.S. capitol, which Trump's legal team denies.

A two-thirds supermajority is required to convict Trump, which means at least 17 Republicans, along with the 48 Democrats and 2 independents would need to vote in favor.

Trump on trial: The background, the arguments, the consequences

Given that Trump is already out of office, the main purpose of impeachment is redundant. But if he is convicted, a separate vote on a simple majority could bar him from ever holding political office again.

He could also lose many of the benefits granted to former presidents, including a pension, health coverage, and funding for travel and staff. It's unclear if his lifetime secret service protection could also be removed or limited.