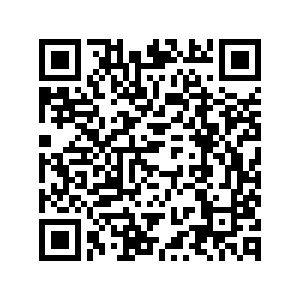 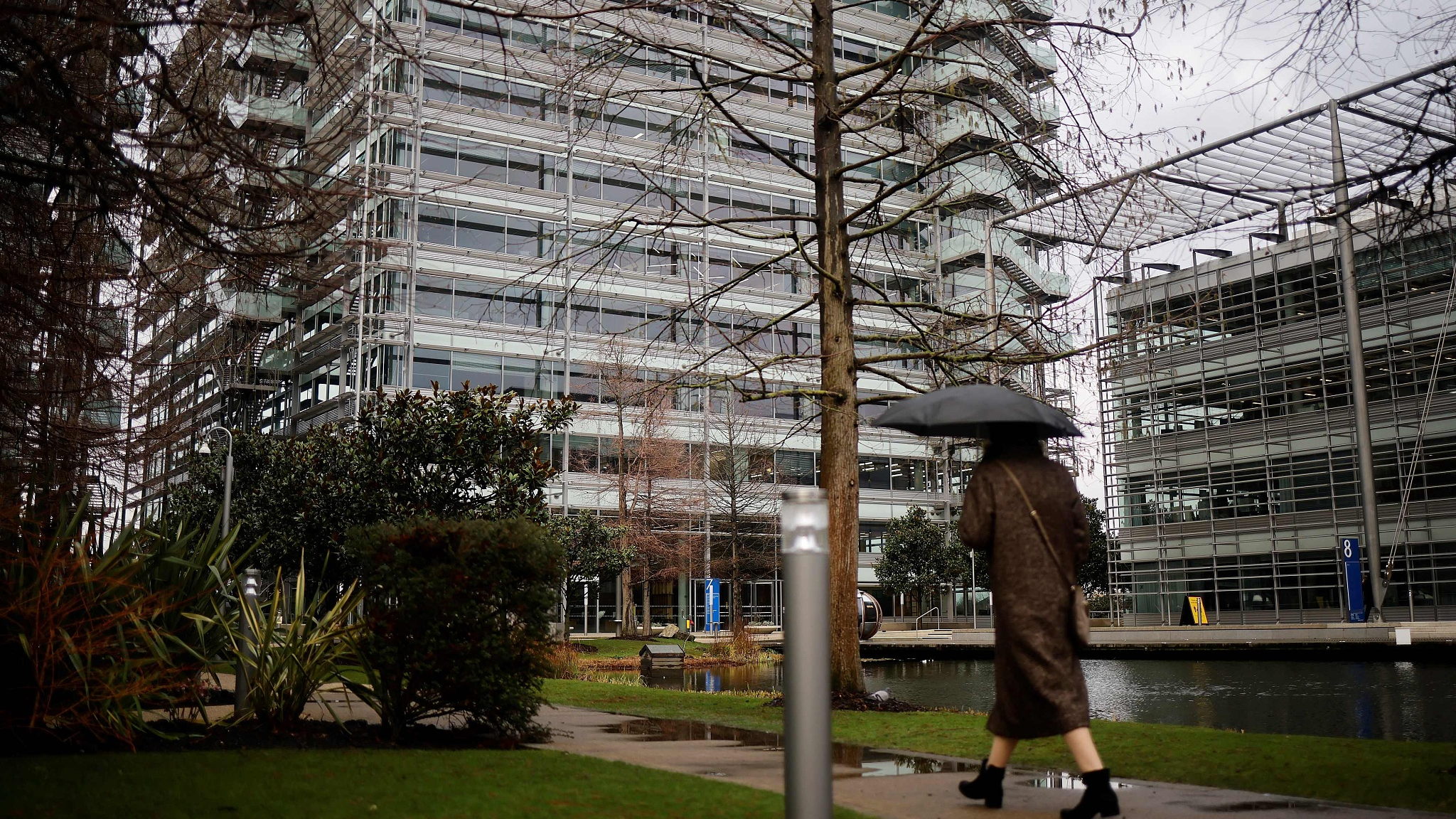 The office block that houses the offices of CGTN Europe in Chiswick Park, west London, the UK, February 4, 2021. /VCG

The office block that houses the offices of CGTN Europe in Chiswick Park, west London, the UK, February 4, 2021. /VCG

Editor's note: Hugh Goodacre is a lecturer at University College London and the University of Westminster and managing director of the Institute for Independence Studies. The article reflects the author's opinions and not necessarily the views of CGTN.

China Global Television Network's (CGTN) decision to establish itself in London was a happy example of the "golden era" of good relations between Britain and China. CGTN has for 18 years played a distinguished role in promoting understanding among the British people and people of many other countries, including China.

The UK's Office of Communications' (Ofcom) recent decision is a shameful example of how anti-China propaganda is becoming increasingly entrenched in all aspects of the right-wing political culture in Britain. It illustrates how the British government and the regulatory authorities that submit to its standpoint have been taking measures to prevent people there from having access to information and understanding of countries that do not unquestioningly submit to the wishes of the U.S. and other Western countries.

Now, in a sledgehammer blow to the previous attempts within this country's establishment to cooperate in a friendly way with China, they have taken this step against CGTN.

This step will evidently not be the last in such aggressive measures to suppress freedom of information in this country. Indeed, in an example of how the British prime minister is trying to get extreme right wingers into the positions of high authority, he now intends to appoint the former editor of the right-wing Daily Mail newspaper, Paul Dacre, as the future head of Ofcom. So, however outrageous the behavior of Ofcom, one must sadly predict that it will get even worse.

Just how much worse? Well, it is hard to imagine. Right-wing media has always been what one public figure here has recently called a "national poison." The Daily Mail aligned with Hitler's Nazis during their rise to power and with their supporters in Britain, the "Blackshirts." In recent years the newspaper has taken advantage of the Brexit campaign to voice the most viciously reactionary slanders against progressive people. 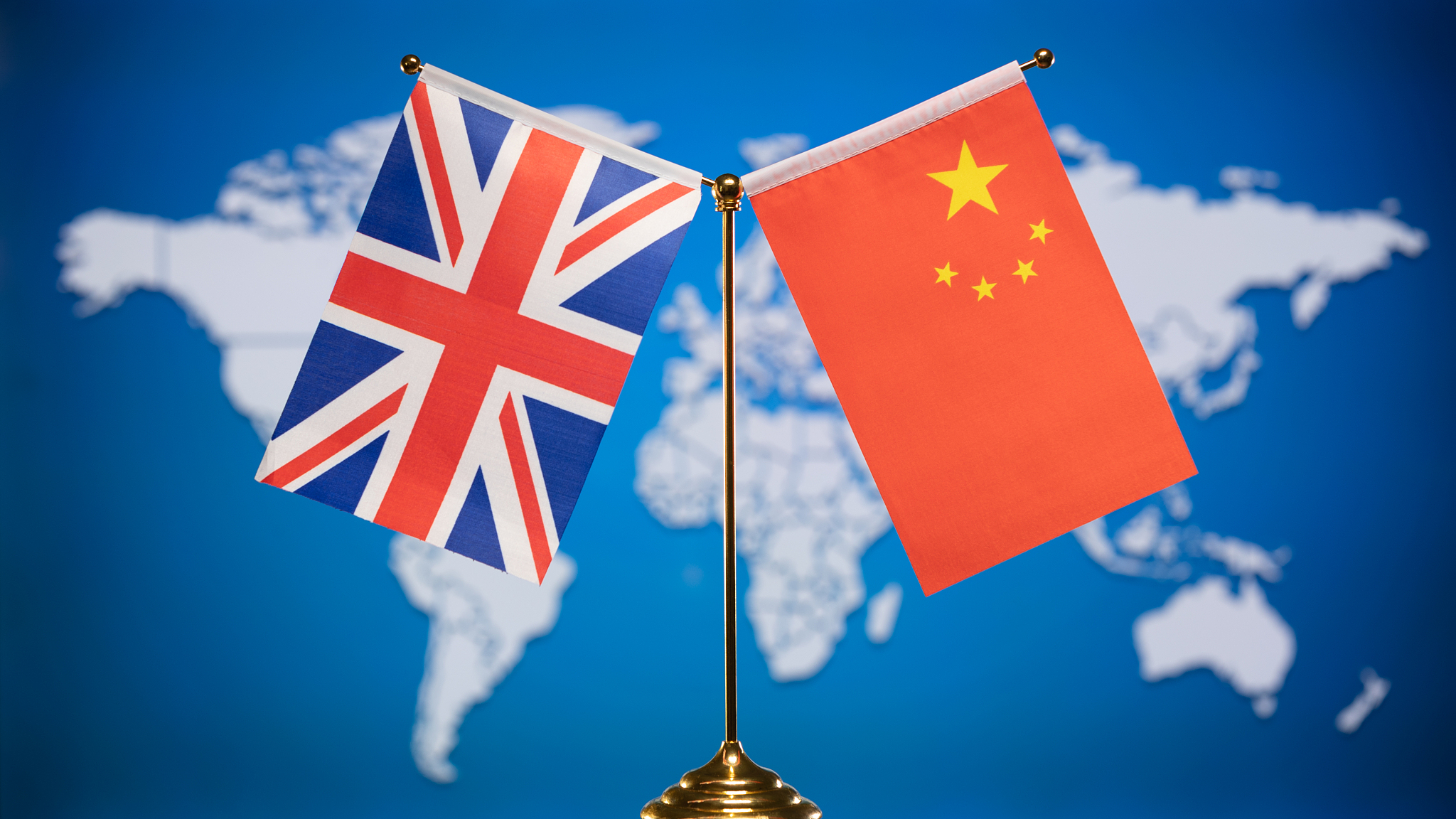 How much worse this right-wing grip on Britain's media could get is illustrated by its standpoint on the BBC, which has been a major target of this reactionary paper for its allegedly left-wing views. But most people know that the BBC is anything but left-wing. Indeed, its listeners throughout the world know that they cannot expect any deviation from the standpoint of the ruling establishment in this country from the BBC. Yet even the BBC, the principal mouthpiece for that reactionary standpoint, is considered too "left-wing" for those currently strengthening their grip on the media here!

Another section of the establishment, the judicial system, is similarly under attack from the far right. For example, the Daily Mail, under the editorship of Johnson's proposed a new head of Ofcom and carried the headline "Enemies of the people!" when the judiciary's highest body, the High Court, came to a decision out of tune with the wishes of the far right. The headline was accompanied with photos of the relevant members of the Board, and the Lord Chief Justice subsequently said he had had to apply for police protection.

So it is clear for all to see where anti-China standpoints in the country fit into the overall reactionary trend in British political culture. Such views are in accord with those of the government of the United States, where the political ground has shifted but still pivots on the same anti-China base.

Johnson was happy to be close to Trump and effectively endorsed his pejorative characterization of Democratic Party leaders. But any resentment about such past dissension disappears when it comes to China. Biden and Johnson happily fall into each other's arms to combine in continuing Trump's anti-China policies, attempting to return to the strategically more threatening strategy of building international anti-China alliances.

Compare the anti-China hysteria in the right-wing media with this week's Icebreaker event attended by China's friends in Britain. China's Premier Li Keqiang, who addressed the event, celebrated the history of Sino-British friendship and called for increasing cooperation between the two countries, saying that he is willing to join hands with Britain to confront global challenges such as the pandemic and climate change. When do we hear words such as these from the side of the British government? Shamefully, the Labor Party's opposition to China is sometimes even more hysterical than that of many Tories.

So, I call on all media workers, all academic and cultural figures, all those who desire friendship and international understanding, to exert all possible pressure on Ofcom to reverse their shameful decision on CGTN.