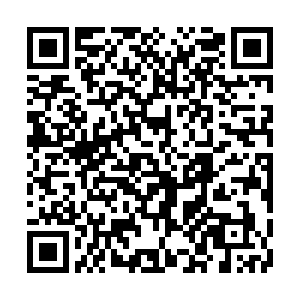 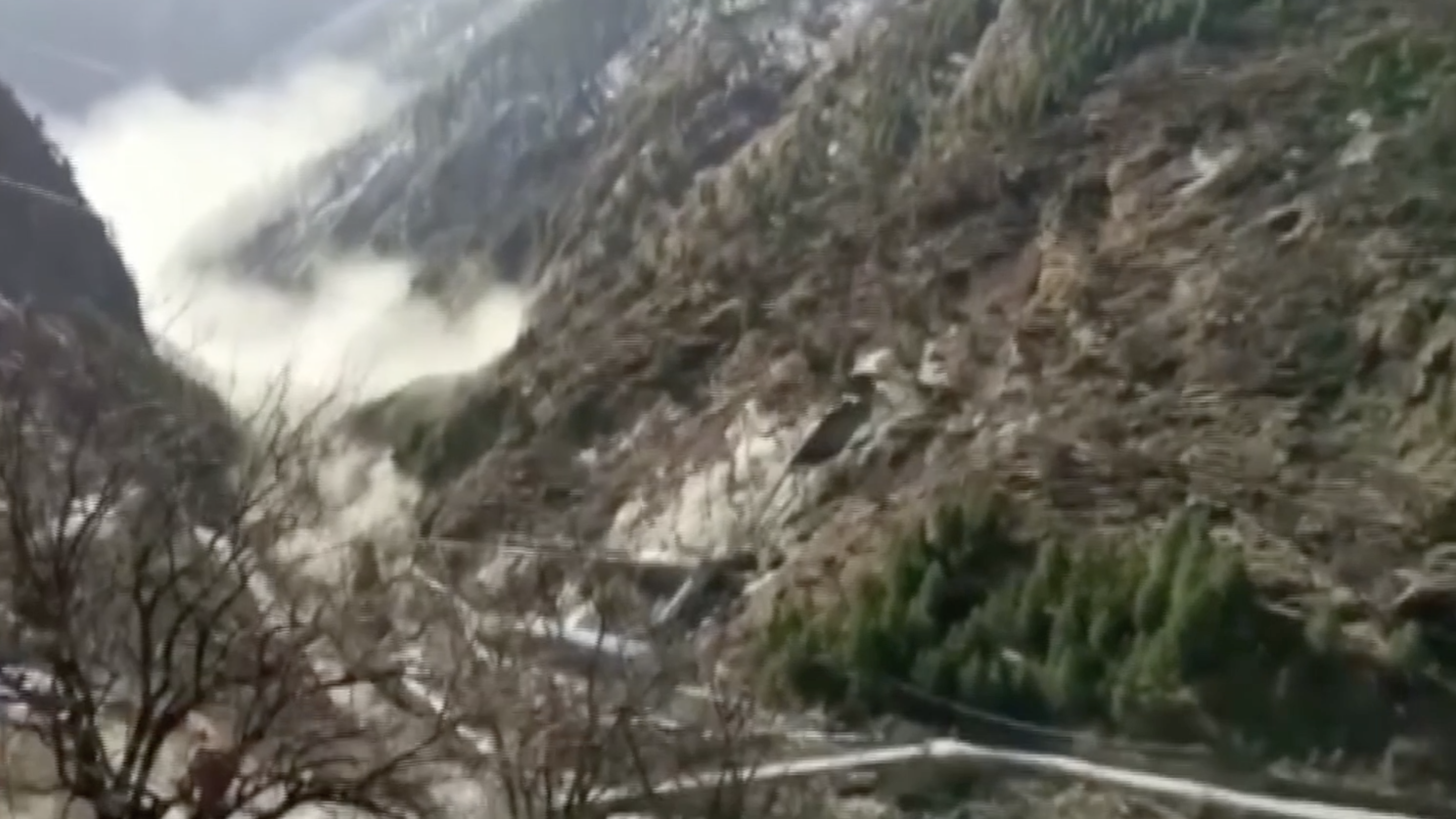 At least 10 people were confirmed dead after a glacier broke a hydroelectric dam and caused floods in the northern Indian state of Uttarakhand on Sunday, according to local media.

Disaster response teams and helicopters are now closely searching the area as more than 100 people are still unaccounted for.

Om Prakash, chief secretary of Uttarakhand, earlier said 100 to 150 people were feared dead but the actual number had not yet been confirmed.

The flash flood, which came after a Himalayan glacier burst in the area early Sunday, also took out a bridge in the Chamoli District in the state.

State Police Chief Ashok Kumar told reporters more than 50 people working at the Rishiganga Hydroelectric Project dam were among those feared dead. But he said some workers had been rescued from the site.

Meanwhile, a total of 16 people trapped in a tunnel near the hydropower station have been rescued, local media said. 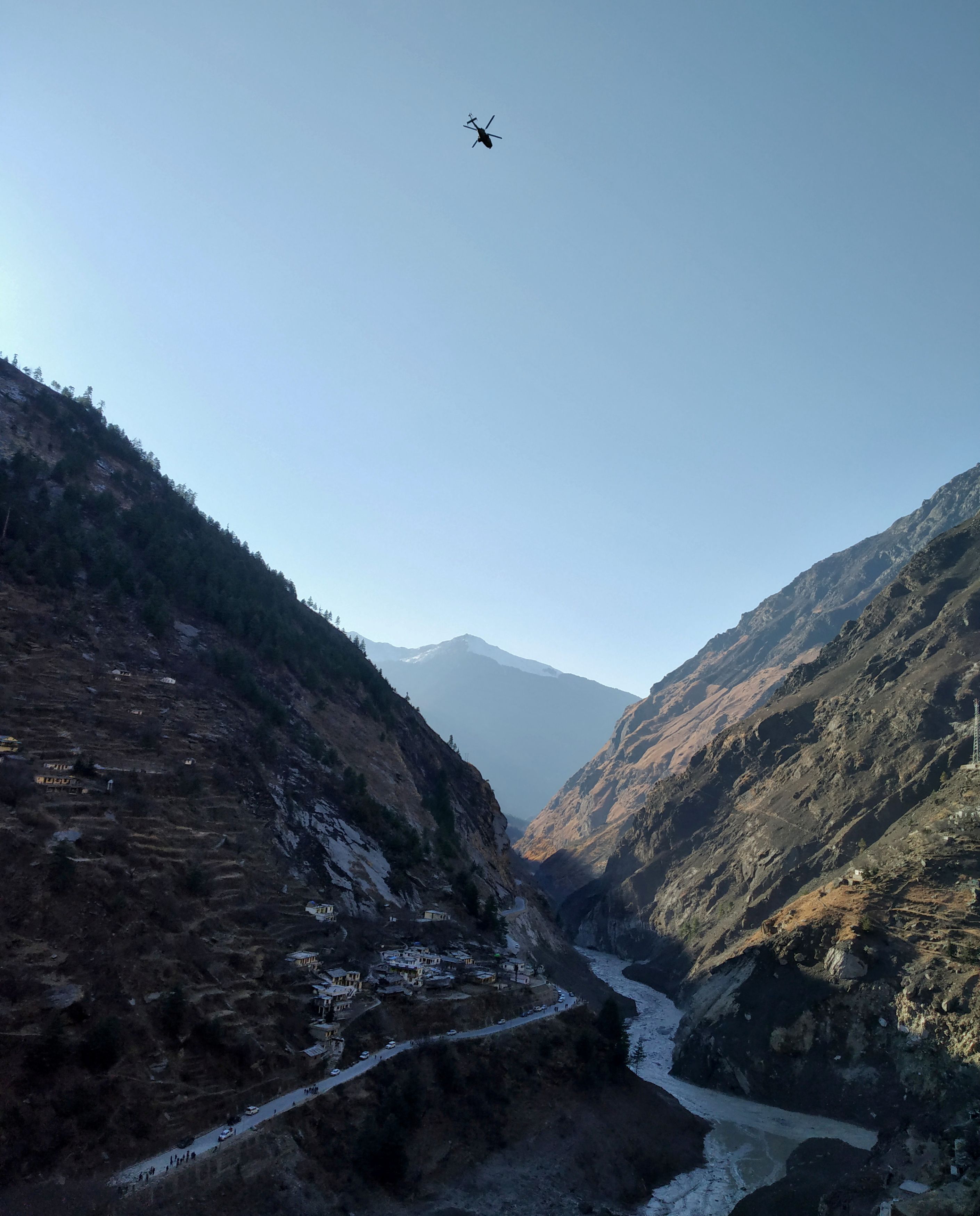 A helicopter conducts an aerial survey after a Himalayan glacier broke and crashed into a dam at Raini Chak Lata village in Chamoli district, northern state of Uttarakhand, India, February 7, 2021. /Reuters

A helicopter conducts an aerial survey after a Himalayan glacier broke and crashed into a dam at Raini Chak Lata village in Chamoli district, northern state of Uttarakhand, India, February 7, 2021. /Reuters

India's Prime Minister Narendra Modi said he was monitoring the situation and has spoken to senior authorities.

"India stands with Uttarakhand and the nation prays for everyone's safety there," he wrote on Twitter.

A video posted on social media showed the floodwater streaming through the area and causing widespread damage.

"It came very fast, there was no time to alert anyone," Sanjay Singh Rana, who lives on the upper reaches of the river in Raini village, told Reuters by phone. "I felt that even we would be swept away."