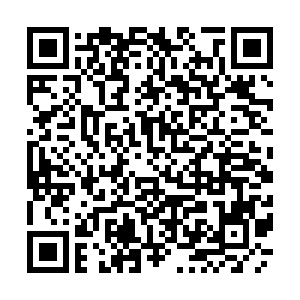 Myanmar's military formed a state administration council after declaring a one-year state of emergency, Japan extended the state of emergency for Tokyo and nine other prefectures, U.S. extended nuclear arms control treaty with Russia, and more.

1
Myanmar's military announced the formation of a State Administration Council under Section 419 of the 2008 constitution on Tuesday. Who is the chairman?
1 / 7
Next

2
How long will Japan extend the state of emergency for Tokyo and nine other prefectures?
2 / 7
Next

3
Amazon CEO Jeff Bezos on Tuesday said he will step down as chief executive officer (CEO). Who is the next CEO?
3 / 7
Next

4
What percentage point did leader GameStop (GME) drop on Tuesday after Chicago Mercantile Exchange (CME) said it will raise margins?
4 / 7
Next

5
The United States has extended the New Strategic Arms Reduction Treaty (START) with Russia for five years starting Wednesday. Which of the following is NOT included in this treaty?
5 / 7
Next

6
"The Sound of Music" star Christopher Plummer died at age 91. Which of the following movies did Plummer NOT appear in?
6 / 7
Next

7
The torch for the Beijing Winter Olympics and Paralympics, "Flying," was officially unveiled on Thursday. Which of the following is the meaning behind the name "Flying"?
7 / 7
Next
Correct
Wrong