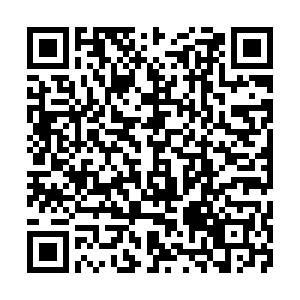 A Chinese startup on Monday launched the country's first homegrown operating system (OS) for quantum computers in Hefei, capital of eastern China's Anhui Province, according to a local media report.

The system, developed by Origin Quantum Computing Technology Co Ltd., will be used on quantum computers - a type of new computers that have been touted as being able to solve complex computational problems much faster than any classic computers.

The new OS, named Origin Pilot, has been optimized for the resource management and parallel processing capabilities of quantum computers. It can also calibrate the quantum chips automatically, according to the company.

It can improve the operating efficiency of quantum computers by several times in testing, Guo Guangcan, an academician from the Chinese Academy of Sciences, told Xinhua.

Currently, only dozens of quantum computers are available in the world. Experts believe if they are not being used effectively, their incredible computing power will be wasted.