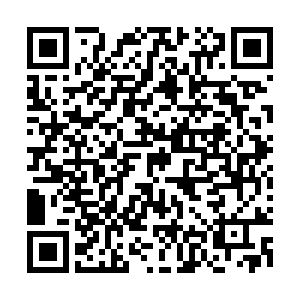 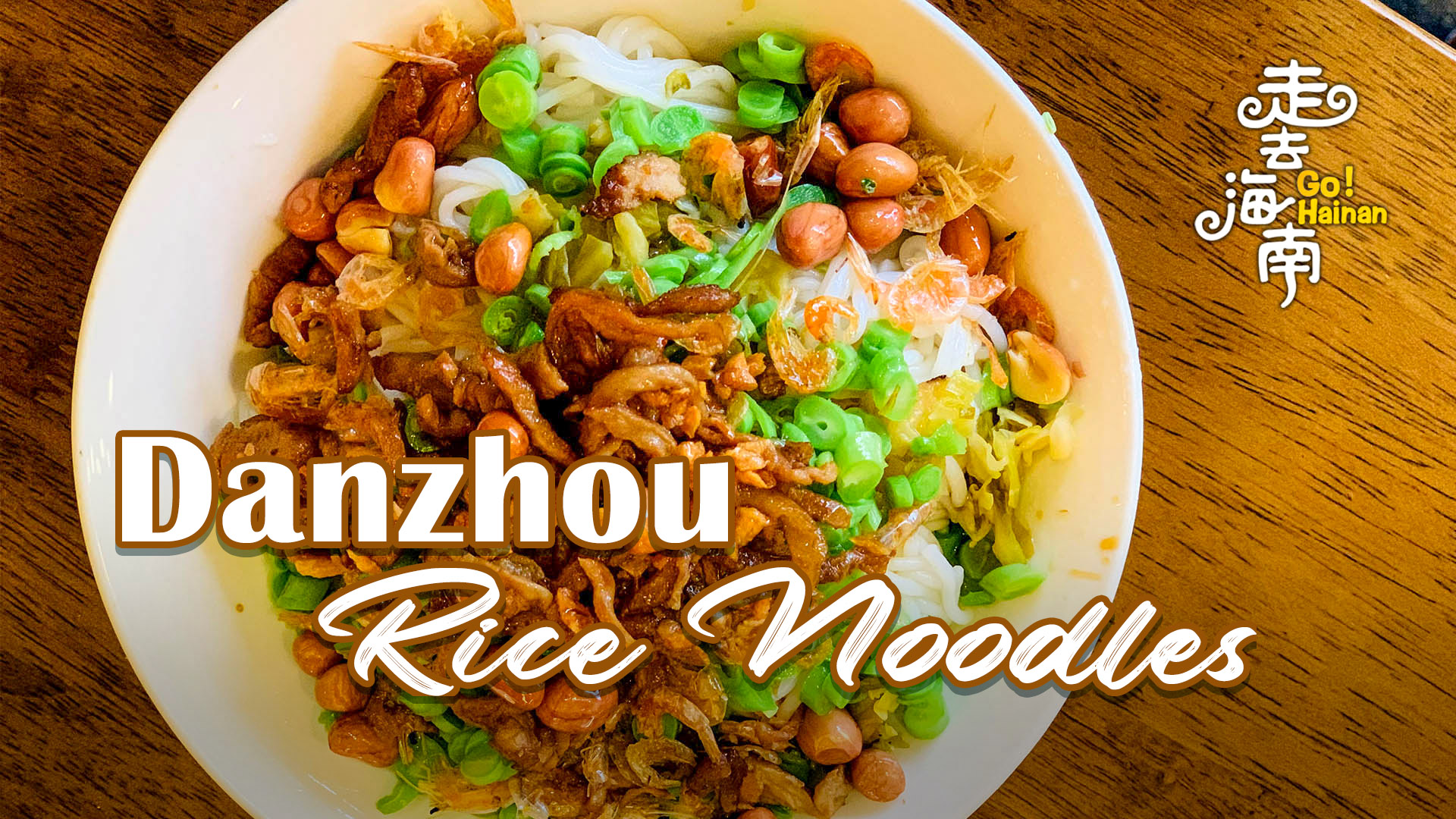 People in southern China are big fans of rice noodles and in Hainan Province alone there are many different types, some of which are named after their places of origin.

Danzhou, a city in the northwestern part of the province, has its own distinctive rice noodles that are favored by the locals and tourists alike. Pronounced "milan" by the local people, the rice noodles are served as a typical breakfast meal in the city.

Nowadays, local restaurants and households are able to purchase readymade rice noodles, but the making of traditional rice noodles is quite laborious. It takes a few days to turn the rice into rice noodles, after going through processes of soaking, grinding, kneading, steaming and pestling.

Then the soft dough is shaped into long, thin strips through a traditional noodle-making device, which are cooked immediately in boiling water for a few minutes. After rinsing with cold water and draining, they are stacked in a bamboo basket for later use. 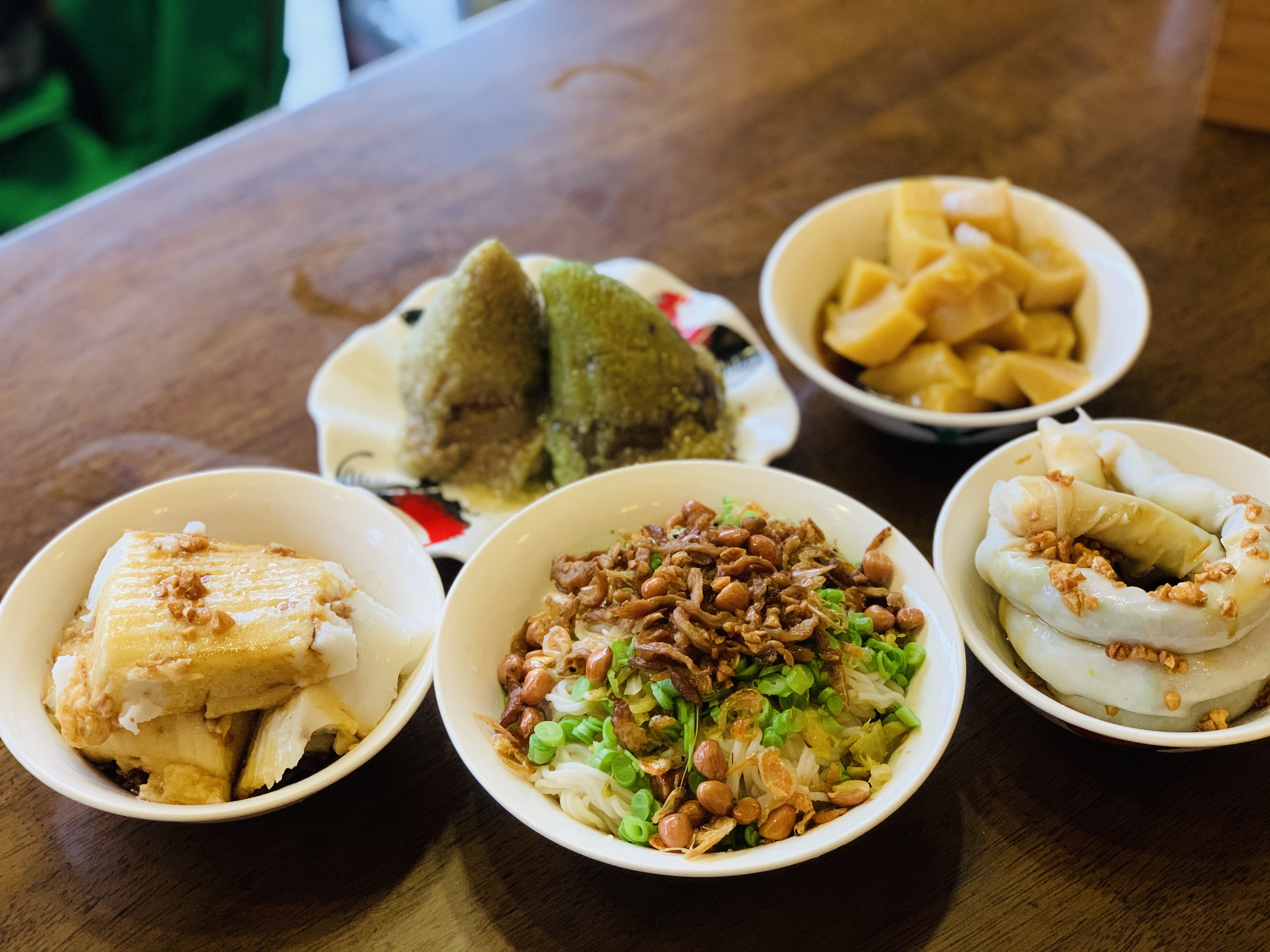 Danzhou rice noodles are eaten cold. Thin and white in color, the rice noodles are topped with picked vegetables, chopped green beans, dried shrimps, shredded meat, fried peanuts and other condiments. The rice noodles and the toppings together create a refreshing and delicious taste. The soft noodles quickly melt in the mouth along with the tenderness of the meat as well as a bit of crunchiness.

It's typically served with a bowl of conch soup, which costs only nine yuan ($1.40) at a local restaurant.

Rice wine: a sweet wine made from steamed glutinous rice