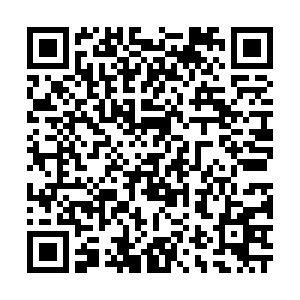 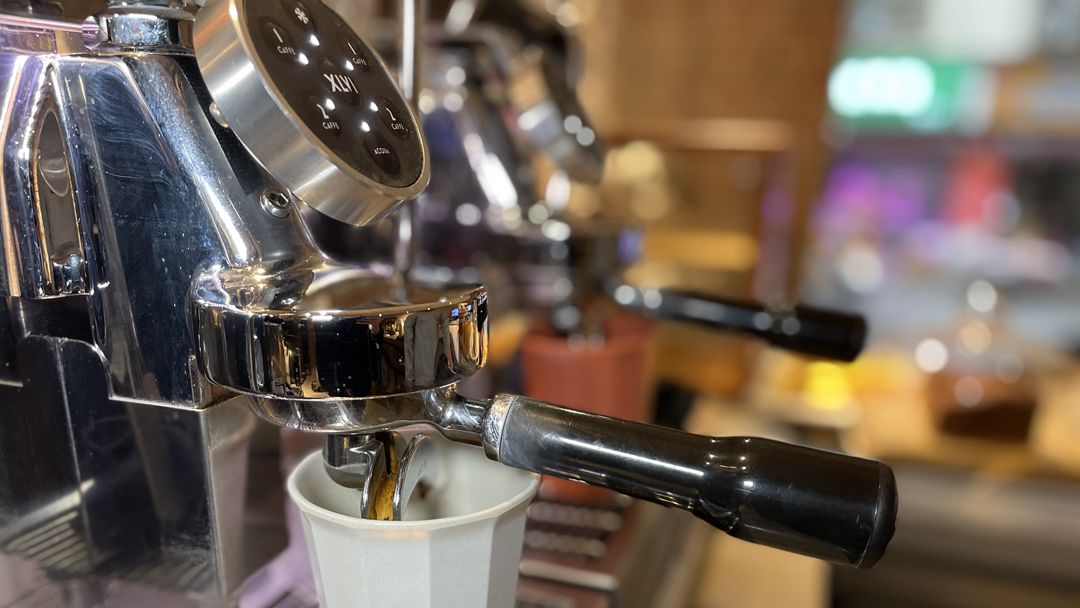 China registered a 2.3 percent GDP growth in 2020 with COVID-19 raging across the world and southwest China's Chengdu City saw its growth doubling the national average. That's thanks to the city's fast recovery in its service sector - and one industry in particular even saw a huge leap.

Data shows that in 2020 an average of one new coffee shop opened every day in the city. That pushed the total number of coffee shops in the city to over 4,000 – just after Shanghai and Beijing, Chengdu is the third largest coffee market in China.

"I usually have coffee once in a while. But I've had one per day recently, since I've been very busy," a worker told CGTN while busily typing on her laptop at a local coffee shop.

And the caffeinated drinks are not just for younger working people.

"I demand quality in terms of the environment. At least it needs to be a comfortable place," a lady in her 50s told CGTN while hanging out with her friends.

The culture of Chengdu is considered a key element driving the city's coffee boom. And those working in the industry say they are excited.

"Overall, it's a good thing. It signals that businesses are blossoming. I think there's future growth potential for coffee culture in Chengdu because the city has its cultural roots in drinking tea, and people here prefer a very laid-back lifestyle. Coffee meets their needs," said Li Jiangchun, founder of Cafe G1.

One of Li's coffee shops in Chengdu's High-tech Zone – the most white-collar dense area – can sell around 300 cups of coffee a day.

Some analysts even believe the total number of coffee shops could have reached over 5,000 in 2020, if the COVID-19 pandemic had not happened.

Rise of coffee does not spell end of tea culture

The rise of coffee in the city doesn't necessarily mean the end of its tea culture, which is what Chengdu was known for.

The number of tea houses is still more than triple the number of coffee shops in Chengdu.

"If it serves both tea and coffee, I'd try out tea once in a while perhaps," said one office worker.

While many Western luxury brands are tapping into China's coffee market, Chinese luxury brand Shang Xia has opened a tea temple in Chengdu – one of its first tea houses globally.

"Tea is the real Chinese tradition and it is deeply rooted in Chinese daily life. We were imagining that for young people like 20 to 30 years old how they drink tea," said Jiang Qionger, the CEO and creative director for Shang Xia.

The Shang Xia Tea Temple offers a variety of blended tea drinks – something they call a cocktail tea.

"Tea will never disappear in China. In fact, our research showed that the market potential for tea is also very big. The future of cultural development and business is one of integration. Cafes don't just serve coffee. Integrating products is the trend," said Xie Lin, managing director of Jones Lang LaSalle (JLL) Chengdu.

Tea and coffee industries can learn from each other

Many coffee shops in Chengdu in fact have started to draw inspiration from tea culture.

"For the coffee industry, we are learning from the characteristics of tea – such as its variety, palatability, and ability to blend well with many other things," said Li.

At G1, they have been serving caffeinated drinks that combine fruit, juice and alcohol for a dazzling mix aimed at attracting more, and more varied, customers.

Meanwhile, Li also suggested that the tea industry also started to learn from coffee making in terms of standardizing the industry for different roasts and different qualities of tea.