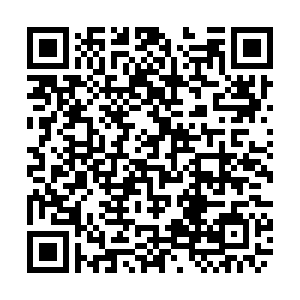 The new rail line connecting the cities of Xuzhou and Lianyungang in east China's Jiangsu Province opened on Monday, marking the completion of the last leg of the longest horizontal passage of China's high-speed railway, which stretches to Urumqi in the country's northwestern Xinjiang Uygur Autonomous Region.

The Xuzhou-Lianyungang stretch spans 185 kilometers and is designed for trains running at a speed of 350 kilometers per hour. It will help cut travel time between the two cities from more than two hours to just one.

The railway is not only the easternmost section of the Lianyungang-Urumqi railway, but also the last to be open to traffic, according to the national railway operator China Railway Corp.

The national railway operator added that the completion of the section helps the 3,422-kilometer railway passage support the development of the New Eurasian Land Bridge Economic Corridor.

Besides facilitating travel and enhancing cargo capacity, the new section will also accelerate the economic and social development in the northern part of Jiangsu Province and contribute to the ecological and economic belt in Huaihe River and the building of the Belt and Road Initiative, according to China Railway Corp.