Download
My last days in the village: the battle never ends 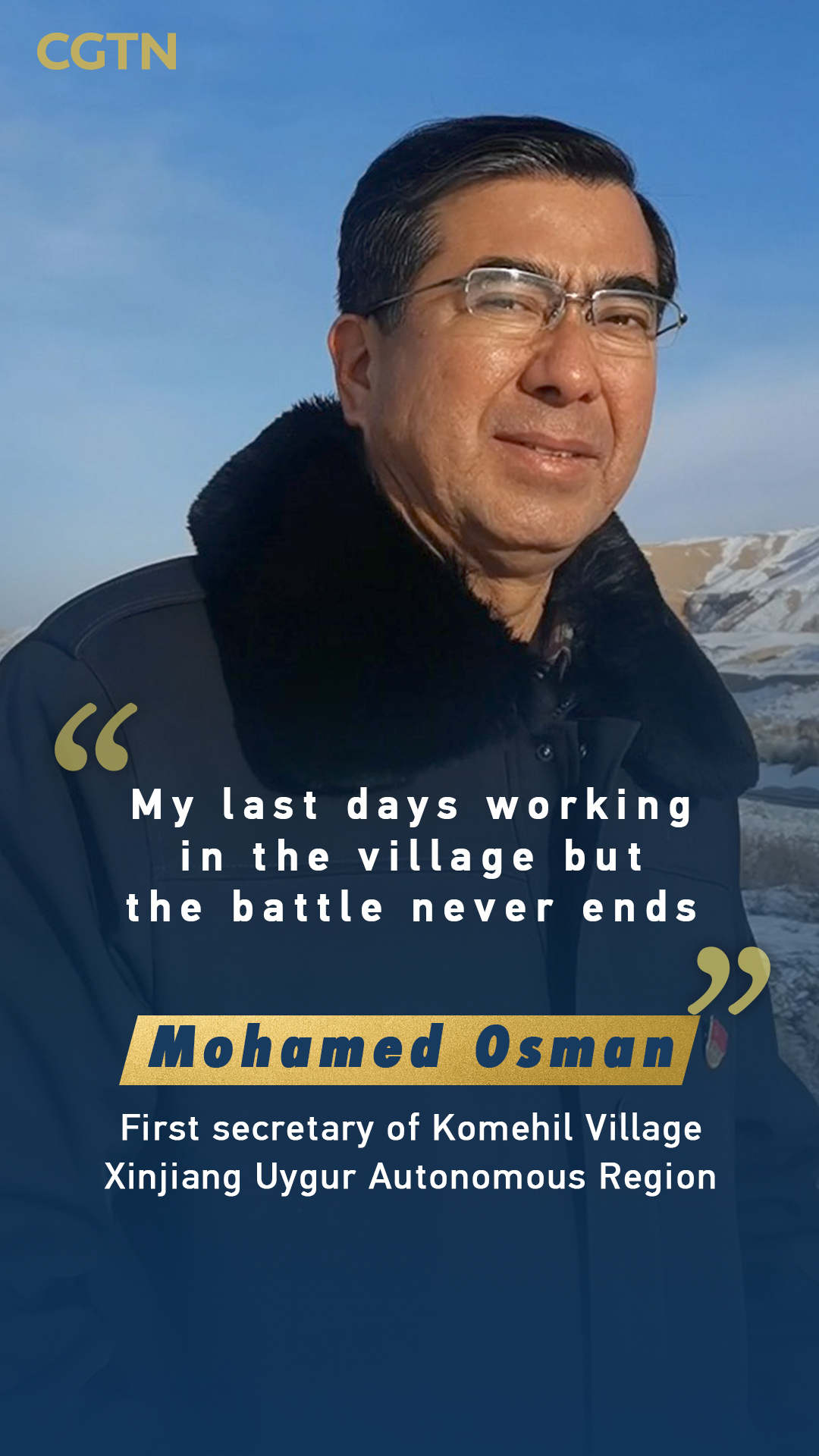 In a remote village in Pishan County in the Xinjiang Uygur Autonomous Region, farmers only received 300 to 400 yuan a year by growing just crops and wheat.  Since the poverty alleviation team arrived in the village, farmers were encouraged and educated to grow herbs. Despite their suspicion in the very beginning, the annual income increased to as much as 4,000 to 5,000 yuan within a single year. By 2020, all the impoverished families had been lifted out of poverty. Not long after the village won the battle, Muhammad Osman, the first secretary of the poverty alleviation team, finished his five year posting in the village. "Lifting them out of poverty doesn't mean the fight against poverty has ended. We just carried out the first step of a long journey," he said. Check the video to see how he spent his last few days in the village.