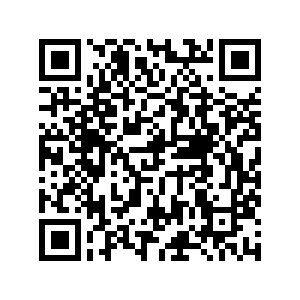 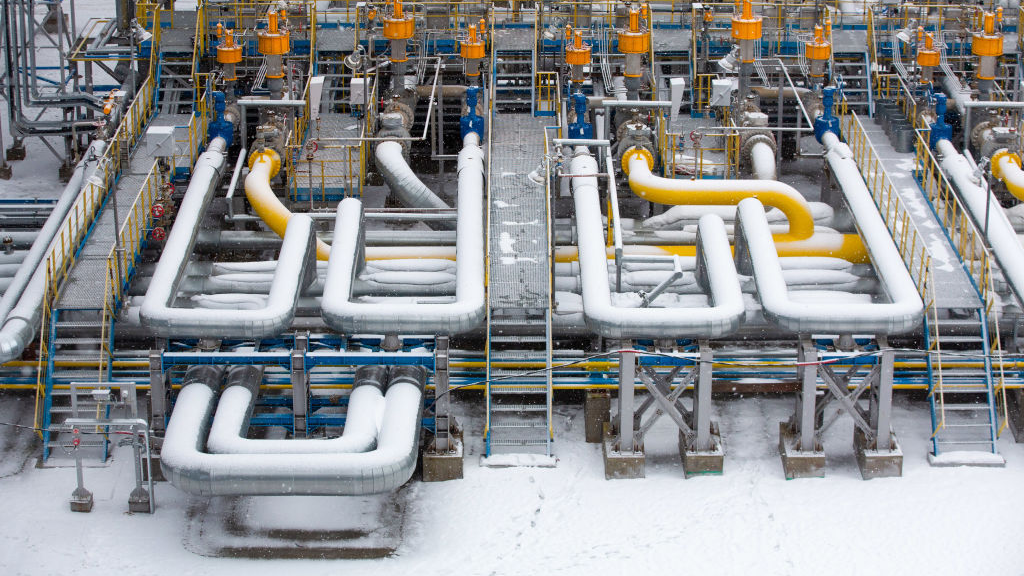 Construction resumed this week on the Nord Stream 2 natural gas pipeline between Russia and Europe. The project has long been a controversial proposal which has pitted a German-led, European desire to determine the bloc's energy requirements against outright of U.S. opposition.

What does the dispute tell us about European-Transatlantic relations? And what are the chances of a resolution?

Nord Stream 2 stretches across the Baltic Sea and will double Europe's supply of Russian natural gas to 110 billion cubic metres per annum. The 9.5 billion euros ($11.4 billion) enterprise incurred the ire of President Donald Trump who applied sanctions to the project and its associated contractors. This led to the withdrawal of Swiss underwater construction firm Allseas, which delayed the project by over a year.

From a U.S. perspective, Ukrainian economic inclusion and its consequential stability and defense implications is of particular concern. Currently, natural gas is piped overland in addition to Nord Stream 1, which provides Kiev with a steady income. Chancellor Merkel brokered a deal in 2019 for continuation of this arrangement but Washington appears unconvinced that the deal will be honored.

Then there is the question of alternate supply. The U.S., under the Trump administration had been extremely keen to promote U.S. seaborne liquid gas, a policy which would give the U.S. its over own leverage but would also severely dent a vital revenue stream for Moscow.

While many commentators have lauded Biden's election as the antithesis of the Trump-era, it would be surprising to see much of a policy shift from the United States. The arrest of Alexei Navalny has only compounded this political reality.

Furthermore, as construction restarted on the Danish section of the pipeline, the Russian-owned vessel Fortuna, fell victim to sanctions from the Biden administration. Prior to taking the oath, Biden had remarked that Nord Stream 2 was a "bad deal from Europe." Comments which were sharply rebuked by Angela Merkel who defined U.S. involvement in the deal are as "not okay."

Ever the pragmatist though, the German Chancellor has long been fond of democratic compartmentalizing, viewing the pipeline project as a key venture between two nations with the backing of an international consortium of private companies.

Speaking to the German newspaper Bild am Sonntag on February 7, German Minister for Economic Affairs and Energy Peter Altmair reaffirmed this position. "Business relationships and business projects that have existed for decades are one thing and serious human rights violations and our reactions to them are another." 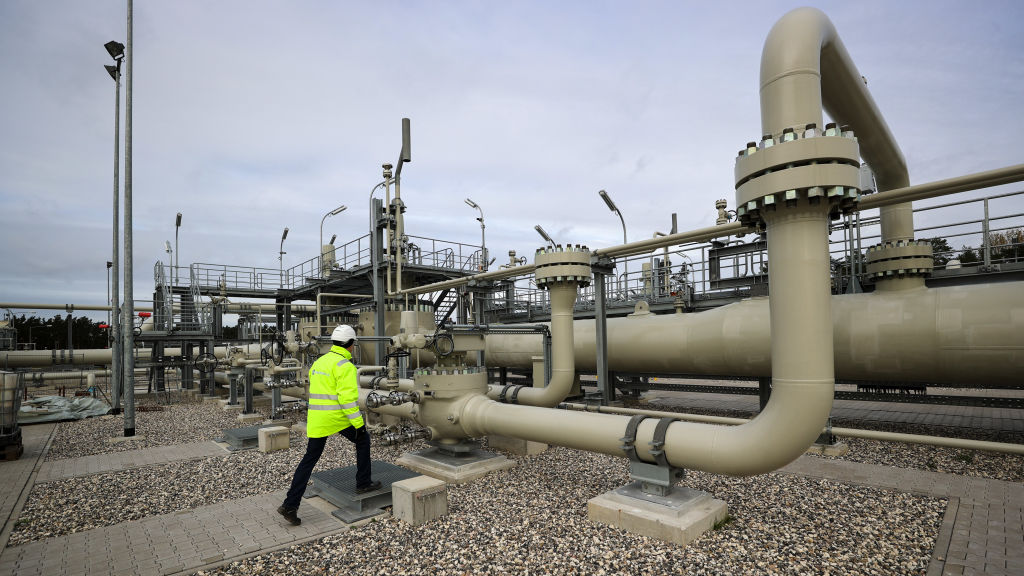 Austrian Chancellor Sebastian Kurz also offered his support for this distinction in defiance of U.S. hawkishness. "I welcome that Germany's government continues to stick with Nord Stream 2… It is an European Project. Whoever thinks it is only in Russian interests is wrong."

Earlier this year, Naz Masraff of Eurasia Group told the Financial Times that "U.S. sanctions will delay the launch of the project but will not stop is completion. Ultimately, Moscow, with the help of Berlin, will find ways to bypass the sanctions."

A resolute stance in pursuing this policy reflects an entrenched commitment from Europe to chart its own agenda with greater independence from the U.S. The recent EU – China Comprehensive Investment Agreement was another such step away from American foreign doctrine.

However, U.S. lawmakers appear equally determined and have voted to extend sanctions in what has been described by Mateusz Kubiak of Polish oil consultancy, Esperis, as a "game-changing" move which threatens to impact certification and insurance, even if the pipeline is completed.

It is possible that the early "goodwill" towards the Biden administration could lead to a commitment in forming a mutually acceptable resolution. However, this "goodwill" should not be overstated. After all, it was in the Obama administration, where Biden was a key figure in foreign affairs, that the decision to approve a National Security Agency wiretap of Chancellor Angela Merkel's phone was approved. It is a foreign relations debacle which distinctly cooled the transatlantic relationship.

However, it is possible that a reinforcement of the Merkel-brokered commitment to existing gas supply over Ukrainian soil could prove the key to resolution. Such reinforcement could take the form of automatic sanctions in the event the deal is reneged on.

While such an agreement would allay some U.S. fears, it still represents a fringe of U.S. influence which was not present during Biden's time as vice president, marking a substantial shift in the balance of power as Europe continues to forge a more independent path.