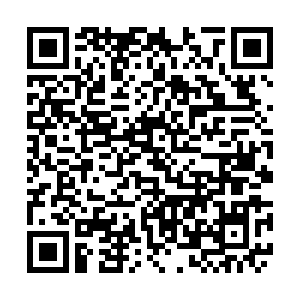 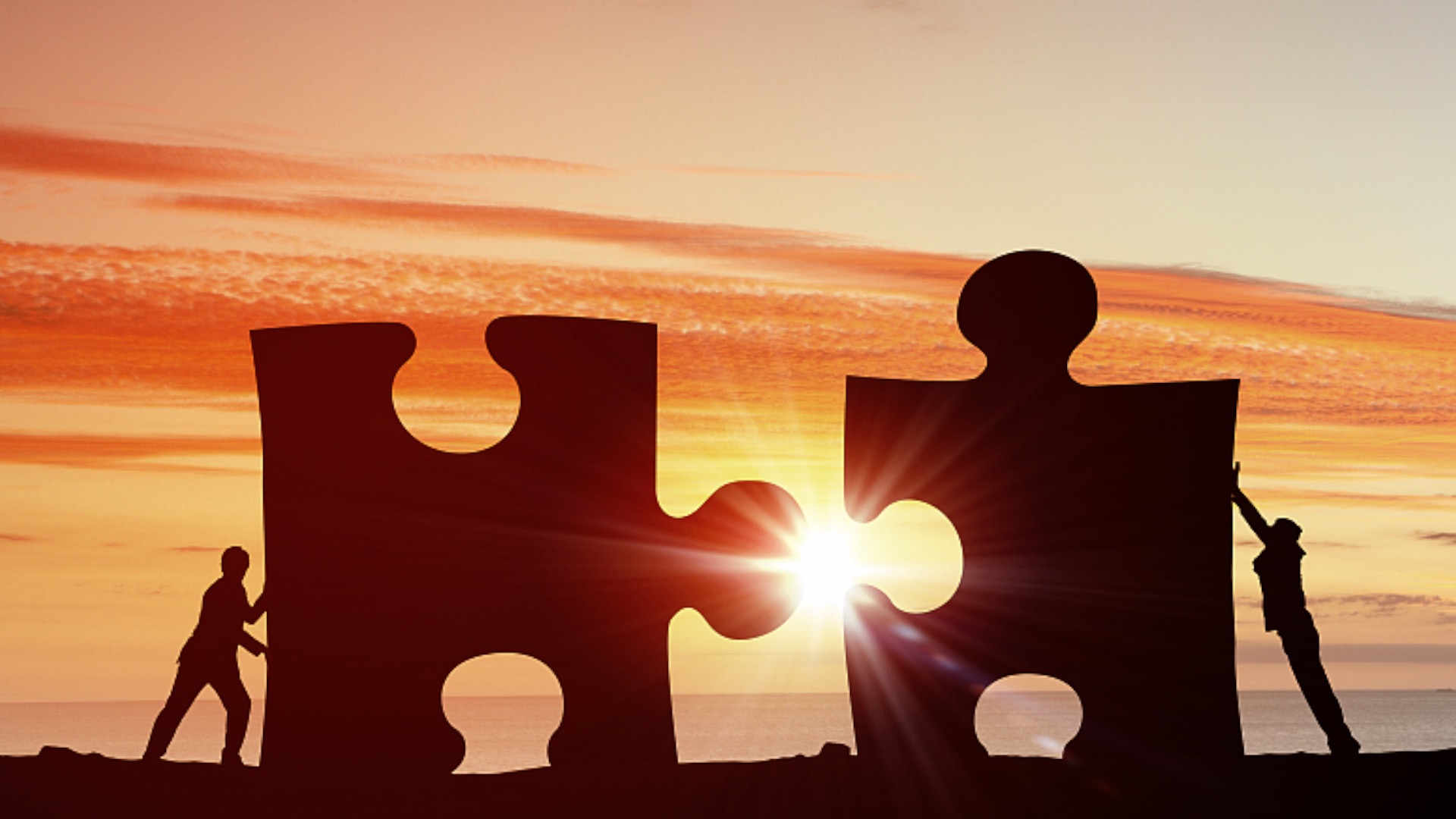 State-owned Enterprise Reforms started back in the 70s. What has been fixed in the past four decades? What needs to be done? The State-owned Assets Supervision and Administration Commission of the State Council (SASAC), told CGTN's Xia Cheng that it has classified centrally administered state-owned enterprises (SOEs) into public welfare and commercial categories and implemented different management and control methods accordingly, to make them efficient modern companies with market-oriented responsibilities.

"The number of Chinese SOEs in the global top 500 companies list gained to 80 from 67 between 2017 and 2019. The total operating income and profits of SOEs have increased by nearly 20 percent," said Li Hanshi, deputy director of Enterprise Reform Research at SASAC, adding that the total profit of central SOEs has increased by nearly 30 percent with 770,000 valid patents.

In the past 40 years, China's state-run firms have been active in supporting China's growth and high-level innovation in a variety of economic sectors where private companies have limited profitability and research and development input, especially the sectors of aeronautics and biotechnology. "In most consumer-facing sectors, such as logistics, retail, textiles and electronics, SOEs have basically exited market, unless it's a resource dominated sector or the national strategic sectors. Otherwise, SOE numbers are declining fast," said Wang Dan, chief economist at Hang Seng Bank China.

China plans to complete more than 70 percent of the reform tasks of the "2020-2022 3-Year Action Plan" by the end of this year. China unveiled this new three-year action plan in 2020, hoping to address unbalanced development in China using the power of SOEs.

For some sectors like telecommunications, SOEs are still the dominant players because, instead of pursuing profit, they have other goals such as poverty reduction by building high-level digital infrastructure in rural or remote regions to modernize the economic structure in those areas. And in terms of reducing inequality and bridging the gap between different regions in China, Wang believes that SOEs almost have an irreplaceable force, because profit is not the only goal. "In this sense, I do think their roles in the Chinese economy will not be weakened really, since much of the population still has a long way to catch up in income," said Wang.

Meanwhile, China is using the market forces to make state firms more efficient in corporate governance and financial management. That includes more projects in the mixed-ownership reform and state-owned asset restructuring. Corporate decisions, operations and talent management will be more market-oriented. The goal is to introduce more private capital into the state-owned economy, retain more talents in SOEs and improve state-owned companies' profitability.

As of now, 67 percent of the assets of central SOEs are in the form of listed companies, and 87 percent of the profits are also derived from those listed state-owned companies, based on data from SASAC. The market value of listed companies controlled by the state-owned regulatory system has reached more than 20 trillion yuan ($3.1 trillion), accounting for more than a third of the total A-share market cap, according to statistics by SASAC.

"Next, we will improve those listed SOEs' corporate governance and information disclosure, to maintain the independence of those listed entities in corporate decisions and protect investors' interests," said Lyu Hanyang, Director of Innovation Development Research at SASAC, adding that the state-owned assets regulator will also support state-owned assets with mixed ownership to go public.

Despite the COVID-19 pandemic effect, which dragged down SOE revenues in 2020, net profits of China's 97 centrally-administered SOEs grew by 2.1 percent on a yearly basis to 1.4 trillion yuan in 2020, while nearly 80 percent of the central SOEs posted growth in net profit on a yearly basis. Central SOEs gained 176 billion yuan in net profit in December, the highest for that period in history.

Next, China's SOE reform during the 14th Five-Year Plan period will go hand-in-hand with the country's new growth dynamics unveiled last year, which allows the domestic and overseas markets to reinforce each other, with the domestic market as the mainstay. That means China's state-owned economy will serve as a buffer for domestic economic volatilities and provide the infrastructure for the private sector to flourish and make bold innovations.