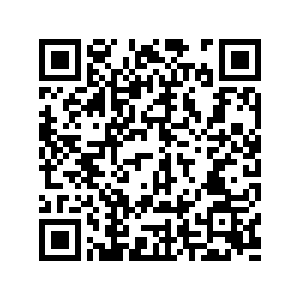 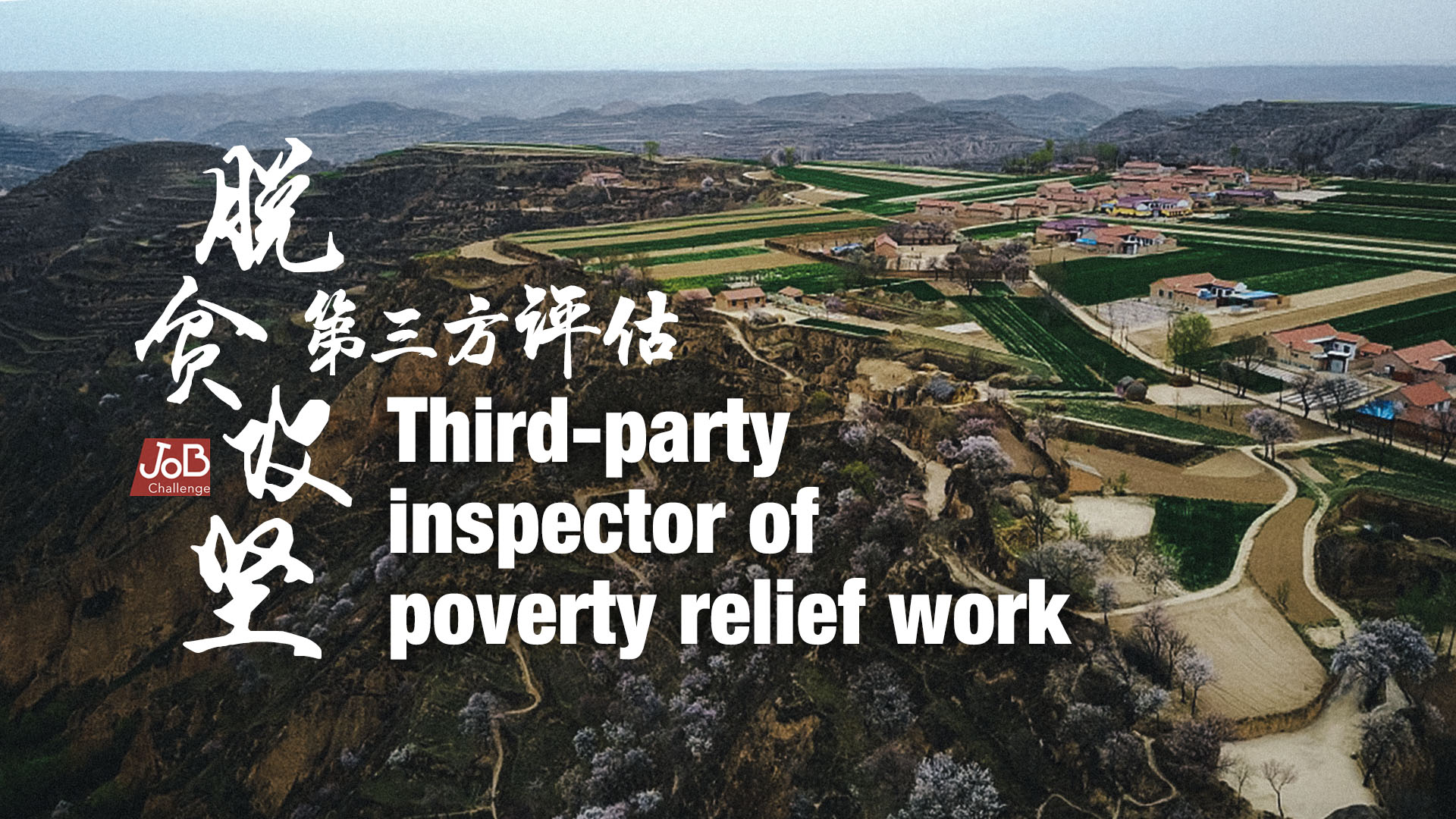 What is 'third-party assessment?'

Third-party assessment is a method to verify the authenticity of local assertions that a county is poverty-free. The assessment teams consist of people from all walks of life and use well-developed survey techniques. Their job is to go to the declared poverty-free areas and conduct multi-dimensional assessment and inspection work to ensure that there is no misevaluation, under-evaluation or the possibility of a return to poverty.

Zhenyuan County declared itself poverty-free in October 2020. Located in the center of northwestern China, the area had a totally different scenario six years ago. The county is surrounded by the Loess Plateau and sits at an average elevation of 1,400 meters. Harsh environmental conditions restricted its economic and cultural development. According to data provided by the local government, around 17,000 people were living below the poverty line in 2014 – that number now stands at zero. 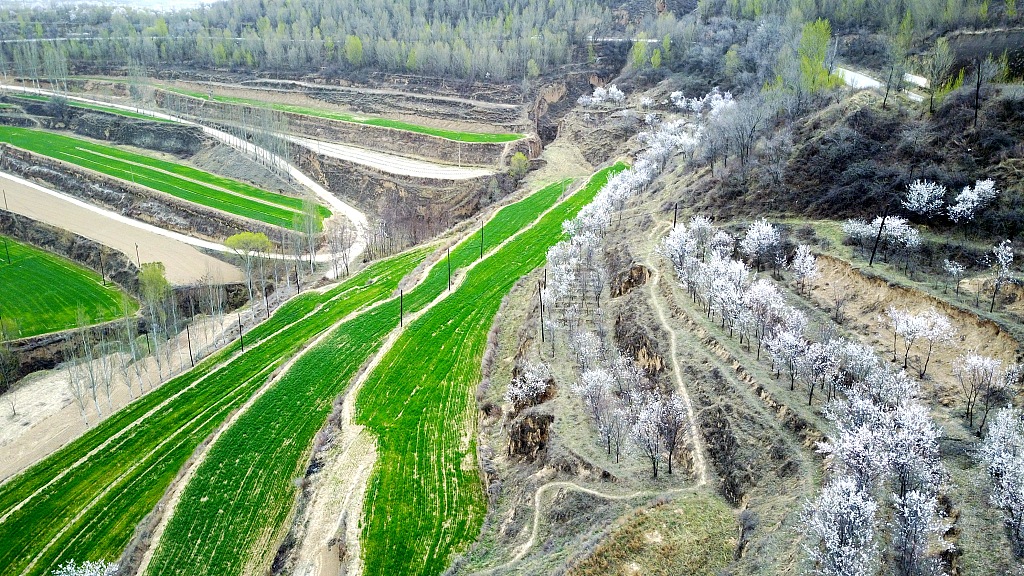 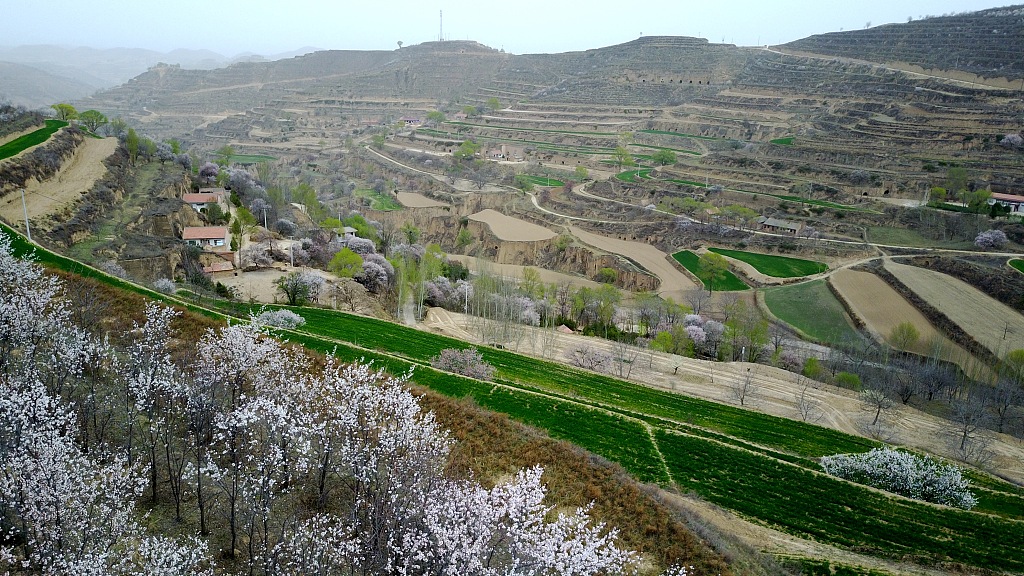 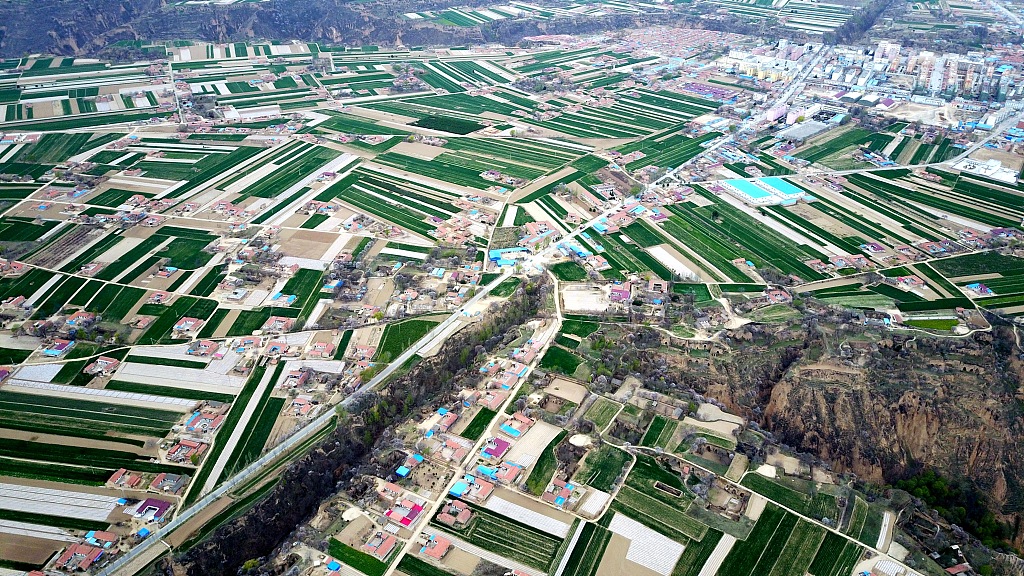 Eliminating absolute poverty also means the area has to accept supervision and inspection from all parties. On November 2, a team of 79 members like Xuan Xuan joined the five-day provincial third-party assessment. They were divided into eight groups and went to various townships in Zhenyuan County to conduct inspections. "For many students, this is not the first time they've joined poverty alleviation work," Professor Chang Genying, who leads the assessment, told CGTN.

Are students qualified to do the job?

It is worth noting that the team members were mostly postgraduate and undergraduate students around the age of 24, majoring in different fields such as architecture, engineering and education.

This seems to be different from our understanding of the usual investigation work for poverty alleviation as it requires very professional skills. Some questions were raised - Whether these students are qualified? How do they ensure the evaluation work is successfully carried out? And how can they guarantee its authenticity and accuracy?

┃“Who do they think are qualified to do this job other than university students then?”

"There is a long process before you can become an evaluator. We have to go through a lot of training and exams to get qualified," Yang Zeyi added.

"I've done this job more than five times now. You have to take part in the training before you start this job properly," Wang Xuyang, an experienced team leader, said, explaining to CGTN the training details. "We attended the training in a huge classroom and the participants all came to the training voluntarily. Our professor would explain to us what poverty alleviation is, the specific detail of the government's poverty alleviation policy, and how to communicate with farmers. Because the causes of poverty vary from place to place, the adopted strategies also need to be different to ensure that we can obtain the most accurate data possible.”

Students who finish the training have to take an online exam. "The exam covers every detail of the policy, and even includes the barriers faced when communicating with locals," Wang Xuyang added.

What is the workflow?

According to the third-party assessment requirements, the team needs to have a complete workflow.

The assessment team members randomly select the towns and villages to be spot-checked before departure. And based on the population data of the previous local census, the priority is to select the absolutely poor households that have been registered for verification. The members will then visit the farmers' homes, communicate with them in depth to understand their production and living conditions, income situation, and inspect the family's basic livelihood security such as housing, food and drinking water safety.

In order to ensure the standardization and consistency of the evaluation outcomes, the team adopted a unified measurement standard that was implemented based on a mobile application called "Targeted Poverty Alleviation" throughout out the entire field visit.

"Our questionnaires are formed from the app. Based on the poverty alleviation standards set by the country, we ask the interviewees questions as well as check the relevant materials, including bank statements, deposit and withdrawal details, housing appraisal certificates, etc. to check that the corresponding indicators such as income and housing meet the standards," Wang Xuyang emphasized. "In the entire investigation process, local officials are absolutely not allowed to interfere or participate."

In addition, the team is also responsible for assessing local officials' jobs. By chatting with the farmers and asking them questions, the team will then determine whether the corresponding village support cadres regularly visit the farmer households to understand their situation, whether they have helped the farmers solve problems, and if the cadres are disciplined. The group leaders will also examine the effectiveness of the village cadres' work by conducting one-to-one conversations with them to check their mastery of the area under their jurisdiction as well as their understanding of specific issues and details of the farmers.

After the daily on-site inspections, the third-party assessment team members have to collect and audit the statistics. They will have to conduct a second investigation if there is doubtful content and only upload to the evaluation system after ensuring that the information is correct. They will report verified issues to the relevant departments so that the farmers can get as much help as possible. 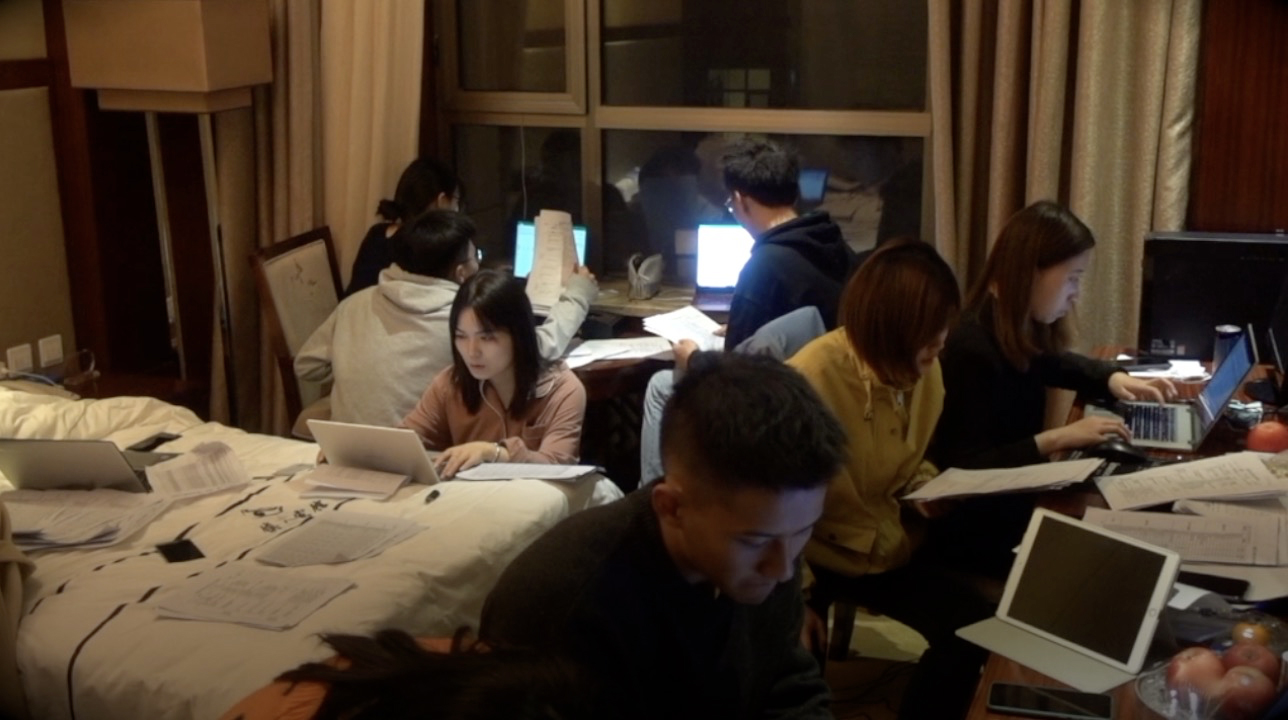 What are the challenges?

Technically, data normalization problems could be solved based on the unified questionnaire as well as the in-depth training for the assessment members. However, it is another obstacle that needs to be resolved when it comes to the authenticity of the result.

┃"The hardest part wasn't asking them questions. It's the communication with the farmers."

Human communication is something that can't be normalized or replaced by any tool. In China, where numerous accents and dialects exist, communicating with farmers who had strong northwestern accents had no doubt become a challenge for the team members who are from all over China.

"I could understand very little at the beginning. I had to ask them to repeat themselves over and over again to understand what they were saying," Xuan Xuan said, explaining the problem she faced as a native of central China's Henan Province. As the work progressed, she became more familiar with the dialect and local accent. "I could understand more later on," she added.

However, the dialect and accent weren't the only communication problem. The difficulty farmers had expressing themselves was more of a barrier. Most of the absolute poverty is caused by objective reasons such as disabilities or diseases, which made it impossible for the people to receive education, hence their limited ability to express themselves. "We have to listen carefully to what they want to say and then ask questions based on the details from their response. We can't miss a single detail," Yang Zeyi said.

"Some farmers tend to hide what they have from us," Wang Xuyang said. Thanks to China's targeted poverty alleviation actions, many poor households benefit from direct economic subsidies and some of them had already gotten out of poverty with the policy dividend. However, "they may be unwilling to reveal their extra assets to us for some reason," Wang pointed out, and one farmer "would not say anything without us asking. This will directly lead to the distortion of the data we collect."

Inaccurate statistics will have a big impact on the subsequent poverty alleviation work. In order to solve this problem, the evaluators from the assessment team will communicate with the village and township officials regarding the interviewed household's property-related issues. They will then investigate whether the family has joined the relevant organizations and institutions that help them obtain income and whether the household has received the due funds so as to finally determine whether it reaches economic indicators of poverty alleviation.

What is the assessment for?

Poverty is the biggest obstacle to the realization of human rights. Alleviating poverty can effectively promote the realization of the right to development for the poor. In order to achieve this goal, there is still a lot more that needs to be done.

"Poverty alleviation is to help people stand on their feet. But growing taller requires people to put in the effort. I think that lifting people out of poverty is just a target, but the real goal lies in the hands of people," Xuan Xuan said with a sigh.

"We must look at this issue from a third-party objective perspective, not just listen to whatever the (local) government says. [You need to have] a more comprehensive understanding, which is actually a guarantee as a whole for our country," Yang Zeyi told CGTN, regarding the current poverty alleviation work at the grassroots level in China.

According to data provided by the State Council Leading Group Office of Poverty Alleviation and Development, a total of 531 counties with more than 3,200 villages and 116,000 households were surveyed on the spot as of the end of December 2020.

This is a provincial-level third-party assessment followed by a national-level spot check. The country will continue to conduct rigorous censuses in poverty alleviation areas and establish a monitoring and assistance mechanism to prevent farmers from sliding back into poverty.