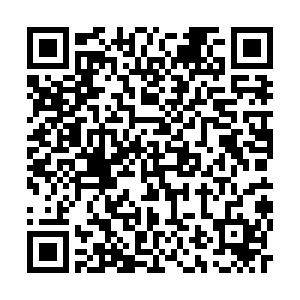 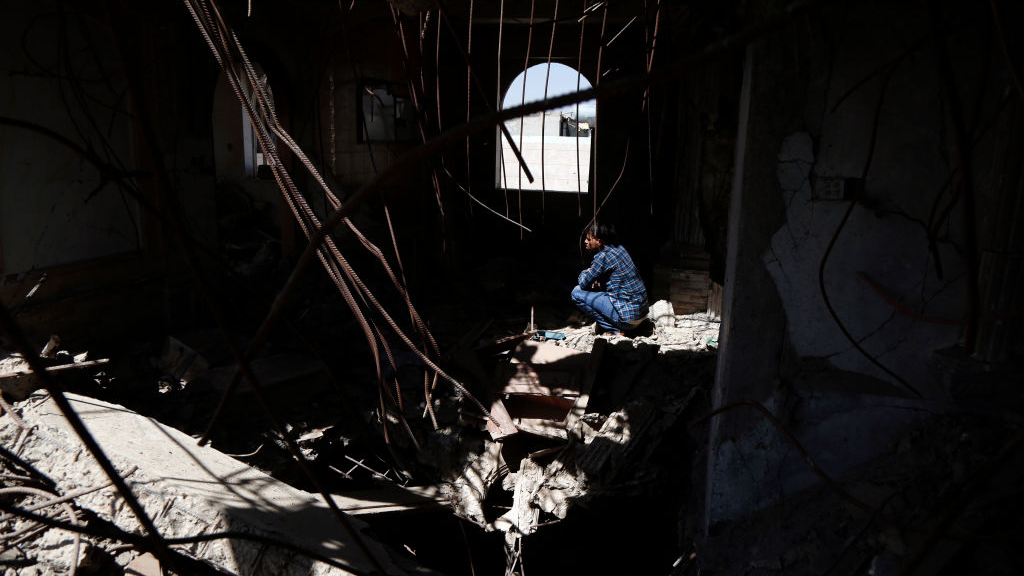 A Yemeni man inspects a house that was destroyed in an airstrike carried out during the war by the Saudi-led coalition's warplanes, Sanaa, Yemen, February 5, 2021. /Getty

A Yemeni man inspects a house that was destroyed in an airstrike carried out during the war by the Saudi-led coalition's warplanes, Sanaa, Yemen, February 5, 2021. /Getty

President Joe Biden has already halted U.S. arms sales to Saudi Arabia and the UAE, the two most powerful foreign forces involved in the Yemeni War. Last week, he surprisingly announced that his country will stop all support of their offensive operations there during his speech at the State Department.

The American leader also said he'll prioritize a political solution to the war that the UN officially regards as being responsible for the world's worst humanitarian crisis. These decisions are being justified by humanitarian arguments, though they're really driven by realpolitik regarding the U.S.' new policy toward Iran.

There's no doubt that the Gulf Cooperation Council's (GCC) Saudi-led war in Yemen has failed to achieve its primary objective of dislodging the allegedly Iranian-backed Ansarullah rebels from the northern part of the country.

Be that as it may, it did succeed in preventing their complete takeover of this impoverished nation when they threatened its southern reaches in the run-up to the GCC's spring 2015 intervention at the request of the internationally recognized Hadi government. However, as it presently stands, the war has reached a military stalemate, as neither side is able to gain much at the other's expense.

For this reason, there are indisputably pragmatic reasons behind the U.S. deciding to do its utmost to resolve this conflict politically. But these efforts also greatly aid America's new approach to Iran.

The Biden administration is staffed by many Barack Obama-era influenced officials who regard the revival of the Joint Comprehensive Plan of Action (JCPOA) as a matter of prestige considering the fact that former President Donald Trump destroyed what had hitherto been regarded as one of his predecessor's most impressive foreign policy achievements. There's more to it than just that, though, which will now be explained.

The Obama administration, from which many high-ranking Biden administration officials hail, seemingly wanted to enter into a rapprochement with Iran to restore balance to America's regional strategy. 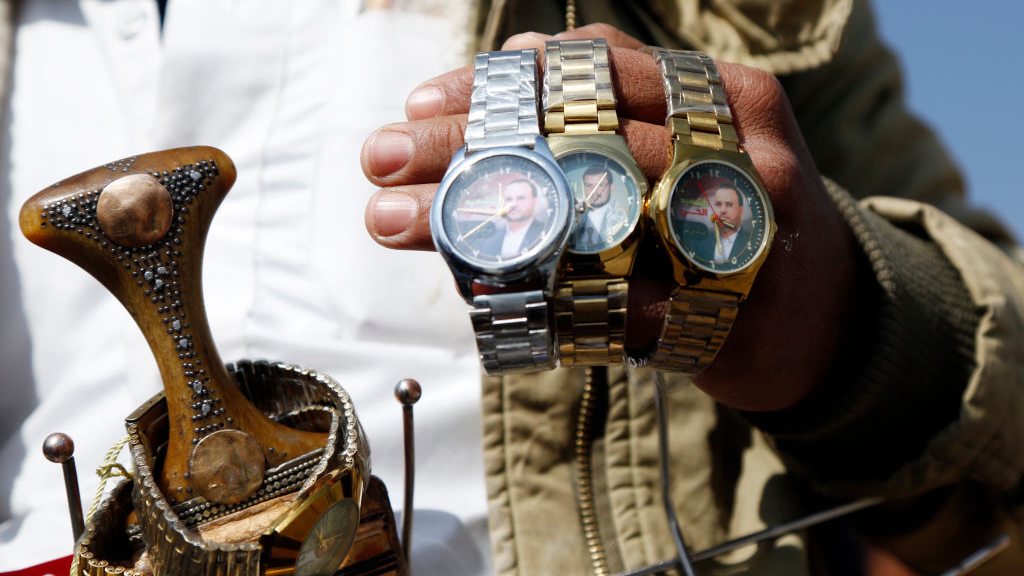 The prior perception of disproportionate dependence on the GCC perturbed some decision-makers, who regarded it as a strategic vulnerability. Others might have had more nefarious intentions in hoping that an eventual rapprochement could serve as the cover for economically and politically destabilizing Iran from within with a long-term view toward encouraging government change, whether peacefully or otherwise.

There are no indications that either of those two strategic motivations, which aren't necessarily mutually exclusive, is no longer in force. In fact, the Biden administration's efforts to revive the JCPOA hint that they're returning to the fore of American regional strategy.

To this end and as a goodwill gesture to Iran of the U.S.' intentions of restoring the nuclear deal, the Biden administration decided to dramatically change its approach to Yemen. This new policy is largely regarded as being against the interests of Iran's GCC rivals, which Washington hopes will show Tehran how serious it is about negotiating even further and about more issues.

Of course, these plans could be unexpectedly derailed, including by meddling from the affected Gulf countries or others such as Israel, which is also very concerned about the Biden administration's outreaches to Iran.

Nevertheless, the trajectory seems clear enough at this point, and it's that the U.S. is sending strong signals to Iran that it wants their negotiations on the JCPOA to form part of a more comprehensive deal for regulating their regional relations. In a sense, this is similar to the intent of the Trump administration in trying to strike a larger trade deal with China, where economics were expected to form the basis of a new policy.

As for the Biden administration, the JCPOA would form the basis for a new policy with Iran, though one which will also involve their broader regional relations as evidenced by its recent moves in Yemen.

It's unclear whether this will succeed, but there's little doubt that his team's decision to halt arms sales to Saudi Arabia and the UAE, as well as stop support for their offensive operations in Yemen, is related to the larger topic of the U.S.' new approach to the Mideast and in particular toward Iran. It wasn't driven by humanitarian reasons but realpolitik ones connected to the comprehensive deal that it wants to clinch with Iran.