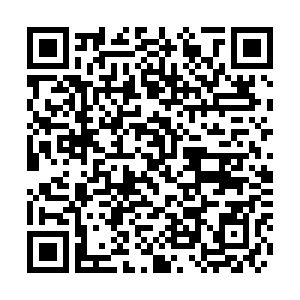 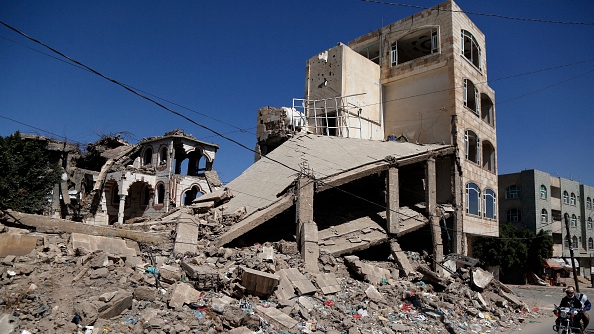 Buildings destroyed in an airstrike carried out during the war by the Saudi-led coalition's warplanes, in Sana'a, Yemen, February 5, 2021. /Getty

Buildings destroyed in an airstrike carried out during the war by the Saudi-led coalition's warplanes, in Sana'a, Yemen, February 5, 2021. /Getty

This week President Joe Biden announced that he would stop U.S. support for the Saudi-led military campaign in Yemen. Although the move was part of his election campaign, its announcement could be significant, especially if it heralds a more engaged U.S. presence in the region and the war.

Should that happen, it will mark a clear break with U.S. policy in recent years during the administration of former President Donald Trump. Although Saudi intervention in Yemen began in 2015 – more than a year before Trump was elected – he effectively ignored the Yemen file during his presidency. But while Trump and the executive branch largely left the Yemen file alone, opposition towards Saudi involvement and conduct grew in the legislative branch in Congress.

Biden's announcement is also part of a wider rearrangement of American relations towards the region. Biden is not only perceived as cooler towards Riyadh than Trump was, he is also believed to want to reshape wider American policy in the region. Particularly important is the U.S. strategy towards Iran. Trump withdrew the U.S. from the international nuclear deal with Iran and reimposed sanctions, a move which Saudi Arabia welcomed; it sees Iran as its main regional rival and threat. By contrast, Biden wants to reverse the Trump move and return to the deal.

How the U.S.-Saudi relationship develops may also be influenced by what happens in Yemen as a result of the move. Biden's decision to pull back from a full-throated defense of Saudi involvement in Yemen could usher in a change in the way the conflict has been managed. If so, then it would be a break with the situation in that country over the past half decade.

The Saudis' presence in Yemen stems back to 2015. Along with the UAE, they intervened on behalf of the internationally recognized government of Abdrabbuh Mansur Hadi, who was under siege from the Houthis. The Houthis are a Shia group who occupy the northern part of the country and who have long sought greater autonomy. As well as challenging Hadi, they also have an ongoing rivalry with the Saudis, owing to border confrontations between the two which preceded the 2011 Arab uprisings.

As the war intensified, the Saudis and Hadi accused the Houthis of being supported by Iran. They believed that Tehran was providing financial and military assistance to the war effort. But while there were some links, academic observers like Thomas Juneau questioned their substance by pointing out that any aid was partial and did not lead to a close patron-client relationship similar to that between Iran and Hezbollah, for example.

Just before Trump left office, he appeared to do the Saudis and Hadi a favor by designating the Houthis to be a terrorist group. But while that served Riyadh's interests, it may not have helped resolve the war. Not only would the Houthis have been immediately subject to sanctions, but more importantly, it would have made it harder for them to be a party to any negotiations on a peace settlement. No doubt aware of this, the incoming Biden team put that decision under review.

In addition to that consideration, other, more practical ones may have weighed on the Biden team. The Houthis are now firmly entrenched in the north. Not only have the Saudis and Hadi been unable to push them back, they now look on the verge of taking Marib province, with its vital oil and gas supplies. 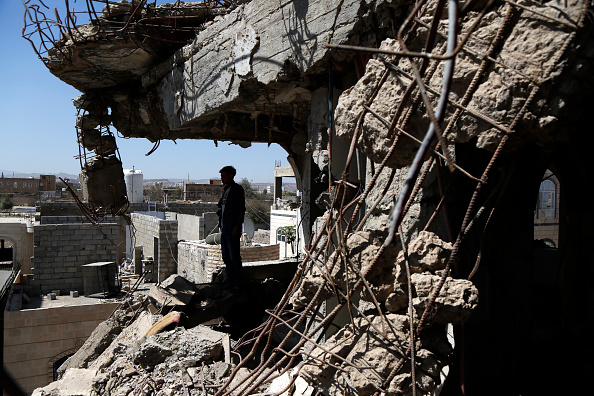 Another building destroyed in an airstrike carried out during the war by the Saudi-led coalition's warplanes, Sana'a, Yemen, February 5, 2021. /Getty

Another building destroyed in an airstrike carried out during the war by the Saudi-led coalition's warplanes, Sana'a, Yemen, February 5, 2021. /Getty

Meanwhile, in the south, Hadi's claim to be president for all Yemenis has been damaged by fractures within his coalition; differences with the southern separatists had become public when they seized control of Aden, Hadi's temporary capital. Not only did the split undermine national unity, it also exposed differences between the Saudis and the UAE, given their respective backing for Hadi and the separatists.

However, in both the Stockholm and Riyadh agreements, the focus on the principal national actors has meant that other actors have largely been overlooked. They both include the various local, regional and tribal militias who make up much of the security and defense establishment on the ground as well as the political parties and civil society groups who have their own vision for what a unified and peaceful Yemen would look like.

The absence of these other parties is a major failure, according to Peter Salisbury, an analyst and longtime observer of Yemen. For Salisbury, the exclusion of these actors means that measures to mitigate conflict are limited. Not only that, they have been ineffective so far, not least because of a failure to fully implement the provisions set out for them.

For Salisbury, a new approach to managing and resolving the conflict is therefore needed. As well as including these domestic actors, it should involve the participation of other, international parties. While the UN has been ever present throughout the war in Yemen, it has not been effective in its actions. Salisbury therefore suggests both an expansion of the international community involved – to go beyond the five permanent members of the UN Security Council, to include other Arab Gulf states and the European Union. He also proposes that the agenda be more focused and activity more coordinated and coherent.

Whether such a move will happen remains uncertain for now. So far Biden's statements have not gone beyond reviewing the terrorist designation on the Houthis and withdrawing support for Saudi intervention. But while they will not resolve the conflict in Yemen, they do open a door to a new way of dealing with the crisis in that country. It is an opportunity and one which should be grabbed as quickly as possible.