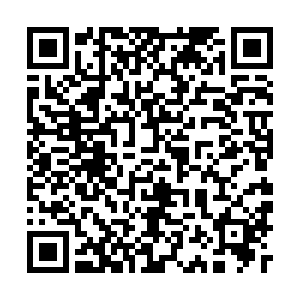 Chinese President Xi Jinping, who is also general secretary of the Communist Party of China (CPC) Central Committee and chairman of the Central Military Commission, has urged Party members in a village in Xibaipo Town, an old revolutionary base of the CPC in north China's Hebei Province, to unite and work hard with the local people for a better life.

President Xi made the remarks when writing back to the CPC members of Beizhuang Village in Xibaipo Town on Sunday.

In the letter, Xi said he was pleased that the Party members have led villagers there to pass down the revolutionary spirit, unite as one, work hard and shake off poverty.

Noting that the village is the birthplace of the famous patriotic song "Unity is strength," Xi said people in Xibaipo have a deep understanding of the history of the CPC leading the Chinese people to fight for a better life.

He hoped all villagers will unite and work jointly for a prosperous life.

Party members there recently wrote to Xi, briefing him on the achievements local people, inspired by the song, had made in poverty reduction and expressing their determination to lead their fellow residents toward rural vitalization and a better life.

Unity is Strength, written in 1943, was the final act in an opera of the same name. It quickly gained popularity in the whole country and became a classic patriotic song performed at numerous significant points in Chinese history.