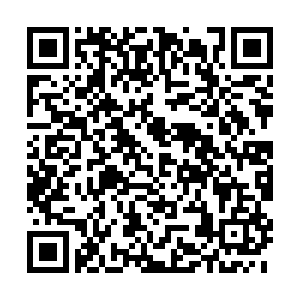 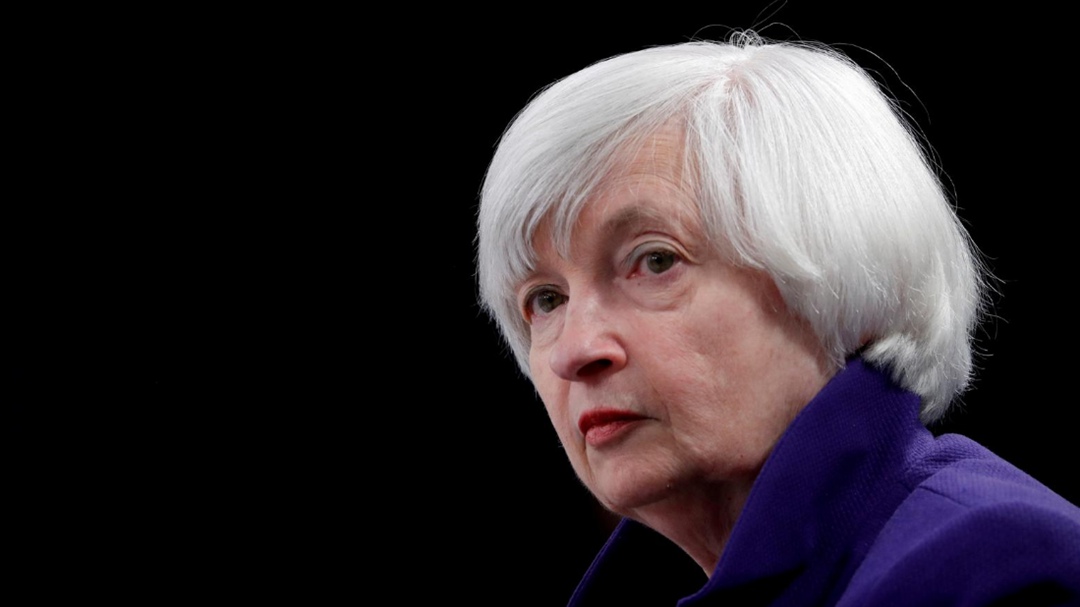 U.S. Treasury Secretary Janet Yellen said on Sunday that it is too soon to say whether new policies or regulations are needed to deal with recent market volatility.

"We really need to understand exactly what happened and the Securities and Exchange Commission (SEC) is working hard to assemble a report that gives us the facts, and when we have them we can look at whether or not there were issues that need to be addressed through new policy or regulations," Yellen told CNN's "State of the Union" program.

A swarm of buying by amateur traders over the past two weeks sparked big moves in shares of companies such as video game retailer GameStop that hedge funds had bet against. Some framed it as a battle between Wall Street and Main Street.

The hedge funds placed major bets on the demise of GameStop whose bricks-and-mortar shops were hit hard by COVID-19. However some individual investors who share market tips on Reddit, a discussion and news aggregation platform, rallied together to buy shares in the company, sending its share price soaring, to the multi-billion-dollar detriment of the hedge funds.

Ray Dalio, founder of Bridgewater, the world's largest hedge fund, said in a recent interview with the Washington Post that the drama reflects growing intolerance in the country.

"Secretary Yellen believes the integrity of markets is important and has asked for a discussion of recent volatility in financial markets and whether recent activities are consistent with investor protection and fair and efficient markets," the Treasury said.

The meeting signals heightened concern about the volatility just a week after Yellen was sworn in as the first female U.S. Treasury secretary.

The House Financial Services Committee last week announced that it would hold a hearing on the matter on February 18.