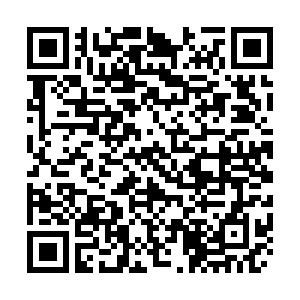 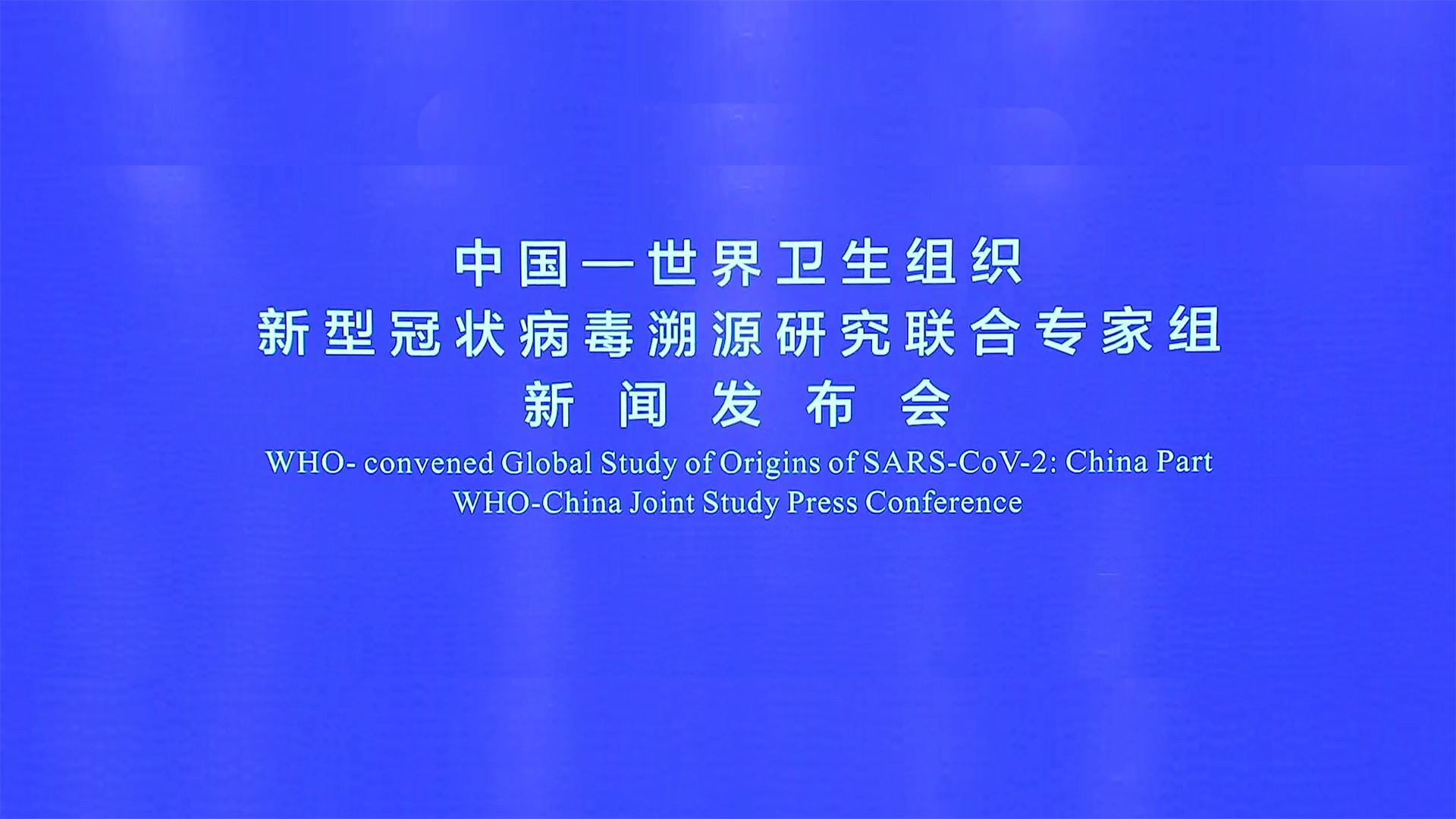 The discovery of the novel coronavirus' viral sequence suggests the virus originated from the zoonotic transmission, but the host is yet to be identified, said Liang Wannian, leader of the Chinese side of China-WHO joint team in Wuhan, central China's Hubei Province on Tuesday.

Liang made the remarks after the China-WHO Joint Mission, which consists of 17 Chinese experts and 17 experts from 10 other countries, concluded the China-part study on the origin of the coronavirus.

In previous studies, scientists have found that the coronaviruses in bats and pangolins have very similar genetic sequences with the SARS-CoV-2, the virus that caused COVID-19.

But the similarity is not enough to prove that bats and pangolins are the direct hosts of the novel coronavirus, according to Liang.

He mentioned animals such as minks and cats are highly susceptible to the novel coronavirus, suggesting that these species could all be the potential natural hosts. 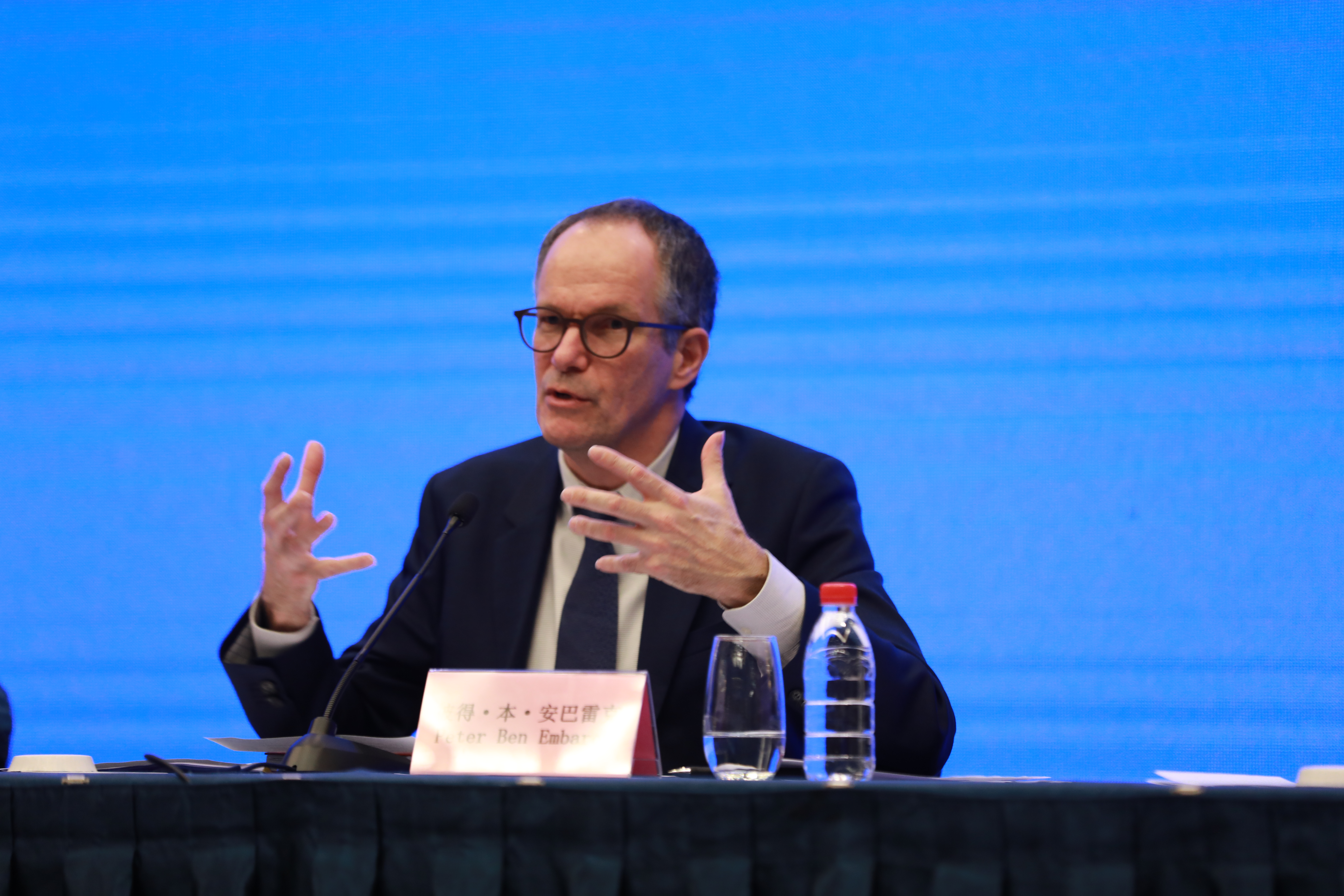 Peter Ben Embarek, one of the experts from the WHO team, speaks at a press conference held in Wuhan on February 9, 2021. /CGTN

Peter Ben Embarek, one of the experts from the WHO team, speaks at a press conference held in Wuhan on February 9, 2021. /CGTN

Peter Ben Embarek, one of the experts from the WHO team, said the team came to Wuhan with two objectives, one is to have a better understanding of the beginning of the coronavirus outbreak in Wuhan in December 2019, the other is to study how it happened, namely how the virus emerged and infected people.

There is no dramatic change to the early picture in Wuhan, he said. But the experts have improved understanding about the early situation with more details, he added.

Their research in Wuhan concluded that the virus most likely jumped from an animal to an intermediary host and then humans.

However, the WHO expert ruled out the possibility that the novel coronavirus was made from laboratories, saying it is very unlikely and they will not work on this hypothesis regarding the virus tracing in the future.

Embarek called on countries to expand the global virus database, including the genetic sequence data of related viruses, and to dig out more early infected cases and check the early blood samples across the world. Additionally, scientists need to collect more bat samples not only from China but also from other countries.

The concern of how the virus came into the Huanan seafood market is still unknown, according to Liang.

The virus can be brought in via infected people, contaminated products, frozen foods and animals, Liang said.

In December 2019, there were substantial coronavirus transmissions among citizens in Wuhan, with most cases reported in the second half of the month.

Huanan seafood market was one of the places where cluster infections took place, which has caught attention from local disease control and prevention authorities in the early stage. However, the trace and analysis of early cases in Wuhan showed that when the cases were found in Huanan seafood market, there were also cases emerging in other places of the city.

Researchers in China have also carried out a sweeping check on domestic poultry and wild animals in Hubei and other places. No evidence has suggested the novel coronavirus was circulating among these animals before and after the outbreak.

Read more: Timeline: WHO team's study on COVID-19 in Wuhan