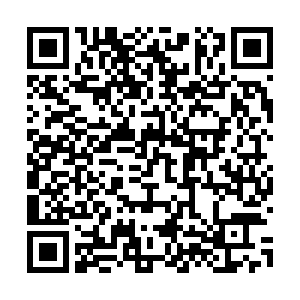 China announced its amended national list of protected wild animals on Friday. There are 988 species of wild animals on the new list, 517 more than the previous version that was released over 30 years ago.

The new list represents major progress as it views the animals as part of a healthy ecological system, instead of their influence on human society.

For example, wolves have been added to the list of wildlife under second-class State protection. For a long time, wolves were viewed as "vermin" as they came into conflict with human herders. Yet now it is a wide consensus among both scientists and the public that predators such as wolves are also needed for a healthy ecological system. 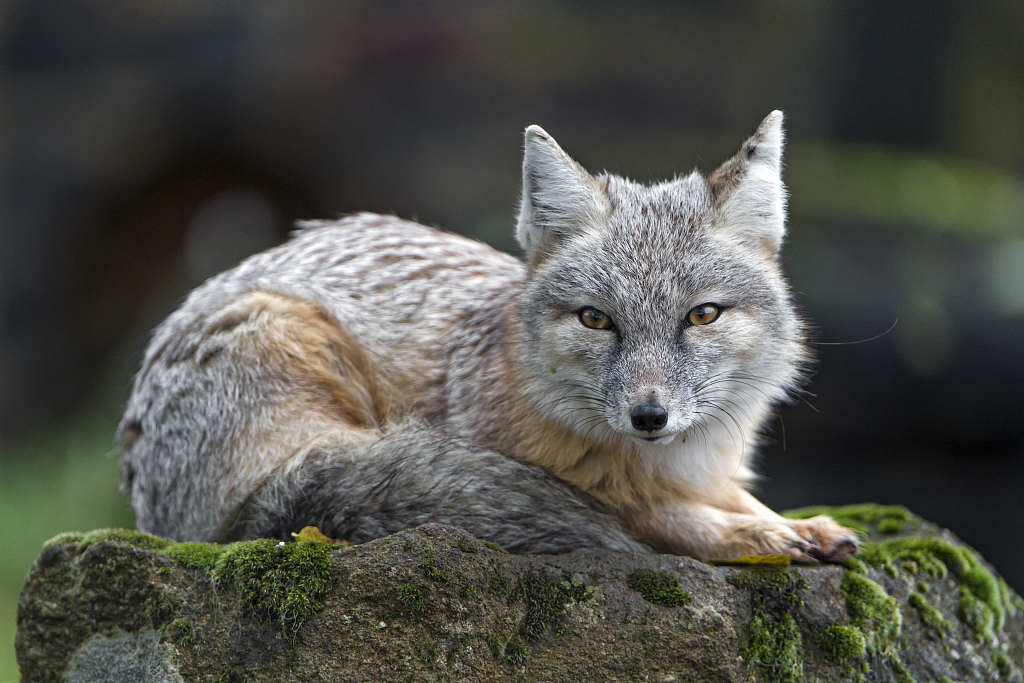 Besides big predators, smaller ones such as leopard cats, corsac foxes and racoon dogs have all been added to the list. For decades, predators have been the group of animals most affected by shrinking habitats because of human activities. By putting them on the protection list, the move will help better protect them and thus the whole ecological system.

Several species that have gained wide public attention, such as finless porpoises, the Tibetan bunting and several kinds of hornbills, have all been added to the list or promoted from the second-class to first-class state protection list.

That is doubtlessly a reward for the dedication of those researchers who have been calling for better wildlife protection for years. It also shows that those who updated the list listened to expert opinions in their decision-making process.

That will in turn encourage more scientists to participate in wildlife protection for a healthy ecological environment for all. 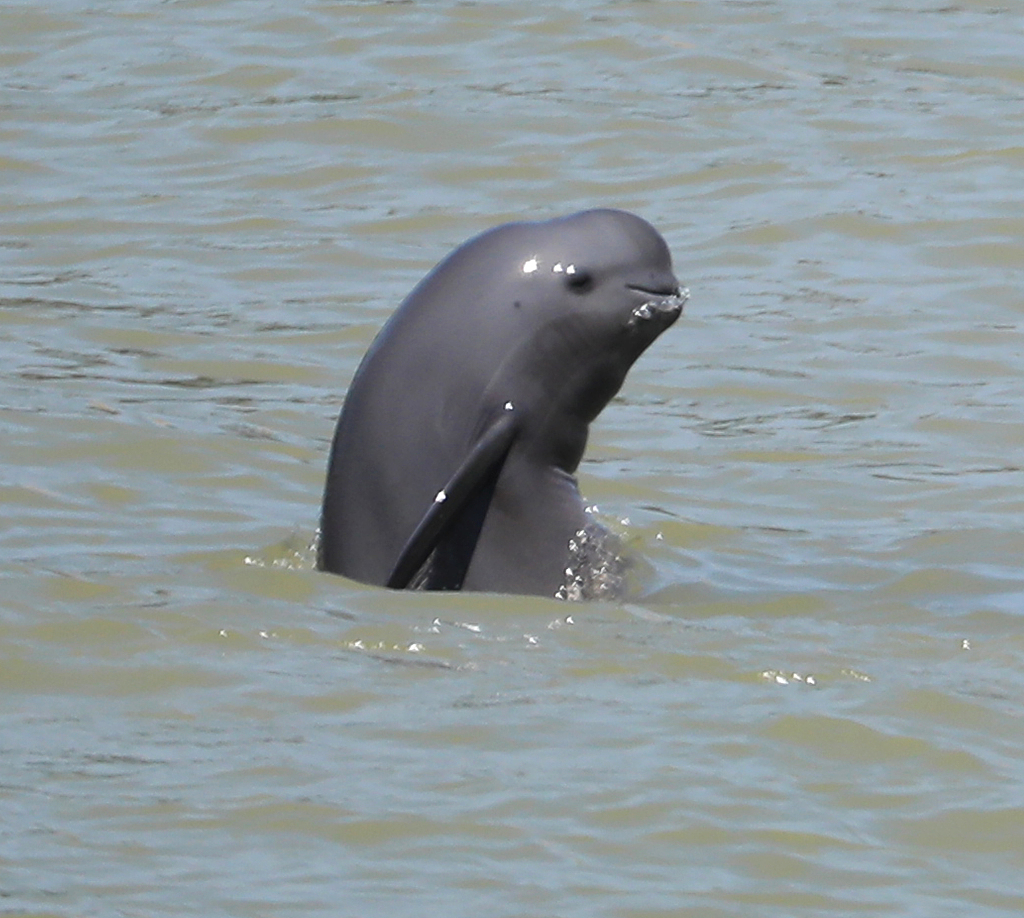 Of course, there is much to improve. For example, stripe-backed weasels and marbled polecats are even rarer than the listed animals but there is little research about them. No one even knows how many still exist.

And other animals such as turtles and bank beavers also need more attention, as they are of tremendous importance to the protection of river ecosystems. It is to be hoped that more research can be done on them, so they too can be added to the list.