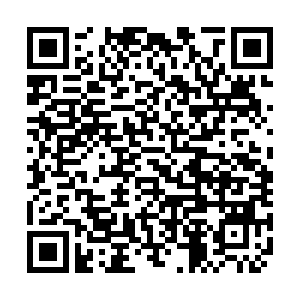 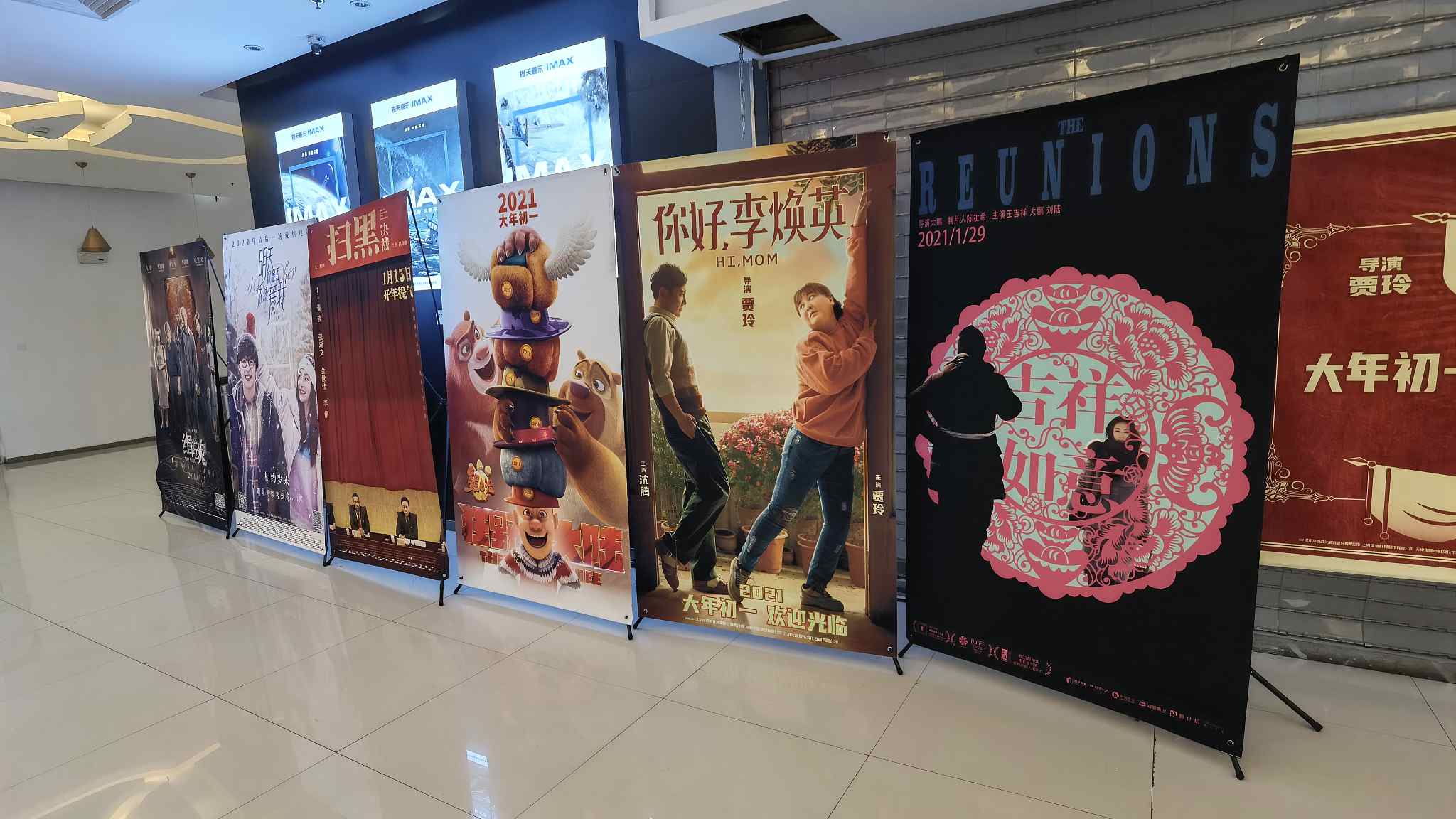 Seeing a movie with the whole family during the Spring Festival is a beloved pastime in China, with domestic movies catering directly to the holiday spirit. It was spoiled with movie theater shutdowns amid the coronavirus pandemic last year. With uncertainty still on the horizon, it's unknown whether the upcoming Spring Festival holiday will see a box office boom.

Comedies and family films are always the most popular movies during the Chinese Lunar New Year holiday, the biggest period for family reunions in China. After a hard 2020 for the country's movie industry, filmmakers and fans have high hopes for what's normally a busy season. 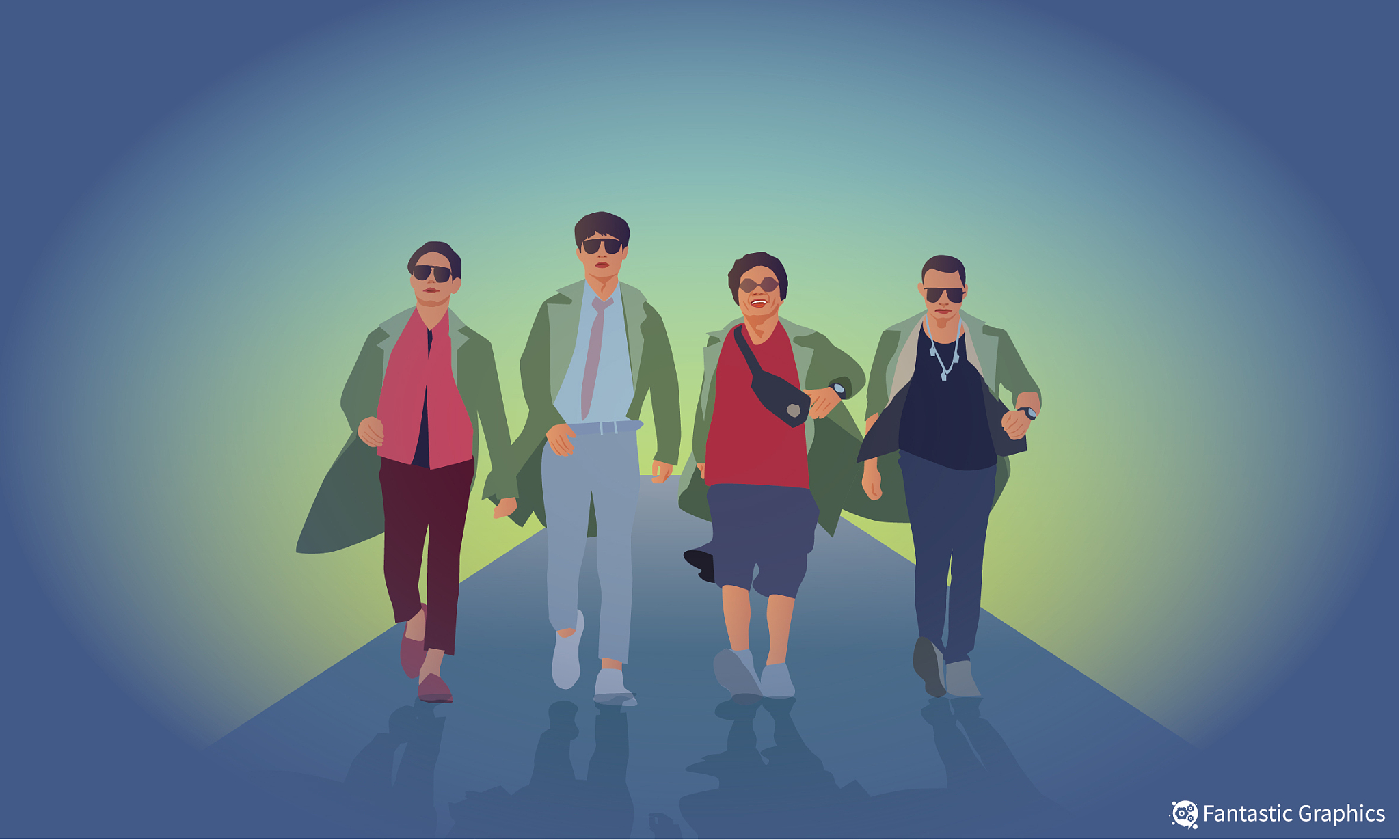 One highly anticipated film, "Detective Chinatown 3," was postponed for a whole year due to the coronavirus pandemic.

"The Detective Chinatown series has always put out Spring Festival blockbusters," commented A Lang, chief editor of the Movie View Magazine. "Based on previous box office revenues for the first two films in the series, which were screened over the holiday, it's hard to predict how the third film will perform this year. It will be heavily reliant on viewer willingness to go to public places, amid the possibility of stricter epidemic prevention measures, if the pandemic gets any worse."

Cinema seats in Beijing currently are way less occupied now than they were during the same time last year. But even with potential setbacks, some people are still determined to bring their families to see a holiday movie.

"Yes I think I will come. We've rarely seen any movies in the past year, so I don't want to miss any holiday blockbusters. I think theater pandemic prevention measures are good," said one movie goer in the cinema.

The weeklong Spring Festival always sees a big travel boom, with people returning home to see their families. But this year the Chinese government has encouraged people to stay where they are to celebrate the Chinese New Year. What could this mean to the movie industry?

"One important phenomenon of the Chinese New Year is the mass migration of people, which also leads to a migration of ideas. People who work in big cities will bring the habit of frequenting movie theaters back to their hometowns. They will take their whole family to see a movie," said A Lang. "This is a big contributing factor for the festival box office. If many people chose to stay where they work this year, it'll mean a lot fewer families will go to the movies."

What happened in 2020 hasn't been seen for over 120 years of movie history. In a short time, almost all movie theaters worldwide shut down, and film crews halted production as well. Experts say the impact will not be confined to the Spring Festival box office last year or this year, but will instead be felt for years to come.