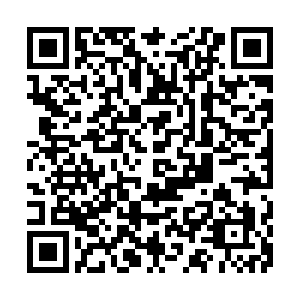 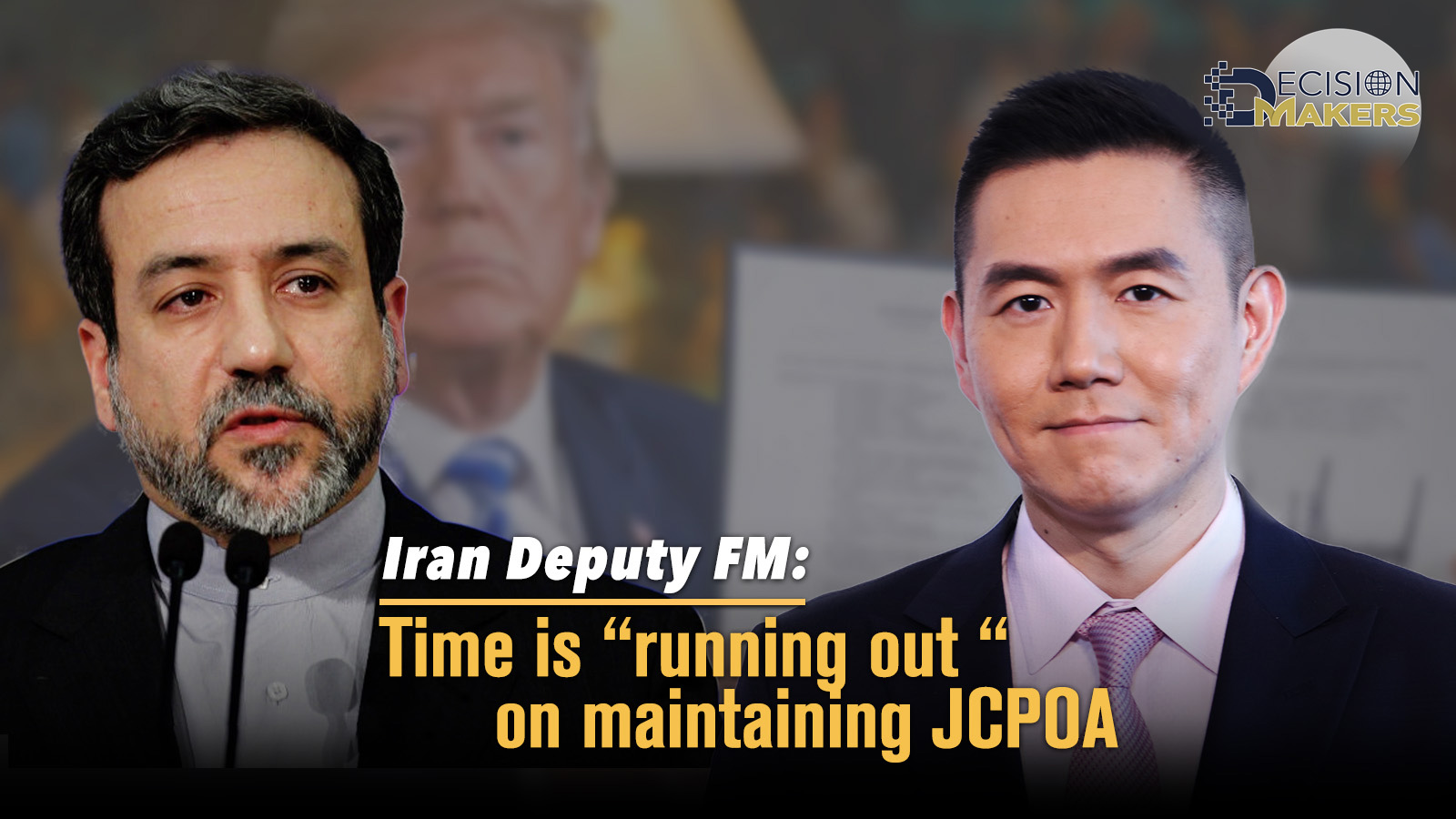 Editor's note: In an earlier interview with CBS, U.S. President Joe Biden said he won't lift U.S. sanctions on Iran unless Iran shows commitment to JCPOA. What will be Tehran's response to Biden's proposal? Abbas Araghchi, Iranian deputy foreign minister, told CGTN anchor Wang Guan that the U.S. should react first. He said Iran is ready to quickly go back to full compliance to the JCPOA once all sanctions against the country are lifted. Below is an edited version of what he said.

Wang Guan: Joe Biden, the new U.S. president, said he will not lift U.S. sanctions on Iran first. Iran will have to stop enriching uranium first. What will be your proposal to his argument?

Araghchi: First of all, what he said was then corrected by other sources saying that he meant enrichment beyond the JCPOA. But on the main question, which is the sequence of coming back to the full compliance by all parties to the JCPOA, I have to say that the situation is quite clear. It is not Iran who left the JCPOA, it is the U.S. The United States decided to cease its participation in the JCPOA. They left the table and they reimposed the sanctions. They even imposed new sanctions on Iran. Now, if their policy is to come back to the JCPOA and become again a participant, of course, they have to lift the sanctions and come back to full compliance. What we did was, in fact, a remedy for the violation of the deal by the United States, and against the reimposition of sanctions on Iran. Reduction of commitments by Iran, as I said, was, in fact, a remedy measure based on paragraph 36 of the JCPOA.

So I think if you just reasonably consider the situation, everybody would say that it is the U.S. who should come back first. Once they are back and have lifted sanctions against Iran, and we verify that sanctions are gone, then we are ready to quickly and swiftly go back to full compliance of the JCPOA.

Araghchi: I don't see it as a chicken and egg question. They left the JCPOA; they imposed sanctions on us in the past four years. Now, if they think that JCPOA is a good deal, and they want to come back to the deal, of course, they should come back to their obligations. And then Iran would follow.

Wang Guan: Joe Biden said if he were to enter negotiations with the Iranian side on resuming the JCPOA, he said he may want to negotiate on curbing Iran's ballistic missile programs and also its regional activities. Would that be something Iran would consider?

Araghchi: Not at all. The JCPOA is only about Iran's nuclear program. And it has two pillars: limitations on our peaceful nuclear program in return for sanctions lifting. That's all. We didn't negotiate on any other subject when we negotiated the nuclear deal, and that was intentional for a reason, and that was a decision by all parties.

When we negotiated JCPOA together with China, Russia, the Europeans and the United States, all of us decided for a reason not to engage in any other subjects beyond Iran's nuclear program. This is why the JCPOA was a success. We are not prepared to engage in any other subjects, being regional issues, our defense capabilities, whatsoever, especially since the U.S. has proved to be an unworthy party in negotiations. And the Europeans have proved that they are not able to deliver their promises.

Unfortunately, the JCPOA became a very bad experience for the Iranian people. It proved that they cannot trust the Western countries when they promise.

Wang Guan: On February 6, Foreign Minister Mohammad Zarif said: "Time is running out for the Americans, both because of the parliament bill and the election atmosphere that will follow the Iranian New Year." He suggested that the Iranian Parliament's legislation may force the Iranian government to take a harder position. What exactly did the foreign minister mean by that?

Araghchi: I think the parliament's legislation is quite clear. The parliament actually ordered the government to start enriching uranium up to 20 percent right away. This is something that we did almost a month ago. And then the parliament has decided that the voluntary implementation of additional protocols could be stopped two months after the law come into force.

That deadline is actually February 21. So, if nothing happens before that date, if sanctions are not lifted before that date, we have no way but to implement what our government has decided so we would stop implementing additional protocols.

And that would mean that the number of inspections, the number of inspectors in Iran would be reduced. We would still be a member of NPT, we would still have our own safeguard agreement with the IAEA. And we would remain committed to the NPT and to the safeguard agreement, and based on those two instruments, inspectors would still continue their job in Iran, but not as much as the additional protocol would allow them. The date is coming very soon.

Yes, we are in short of time. And then, about one month after that date, we will come to Iran's New Year's time, and then we would enter into election environment. Everybody knows that during election campaigns, nobody would prefer to negotiate. We have very limited time available for us.

Now, it is up to President Biden to correct that policy. If they want to maintain JCPOA in place as a very important achievement of diplomacy and a very important instrument in non-proliferation regime, they should decide very quickly because time is running out for the reasons that I already mentioned. We are not in a hurry. But the U.S. new administration should adjust their policies regarding the JCPOA very quickly. Otherwise, this momentum might be lost.