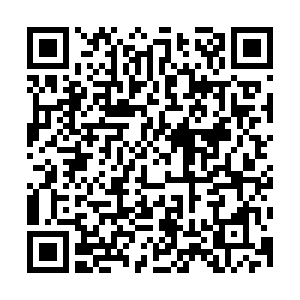 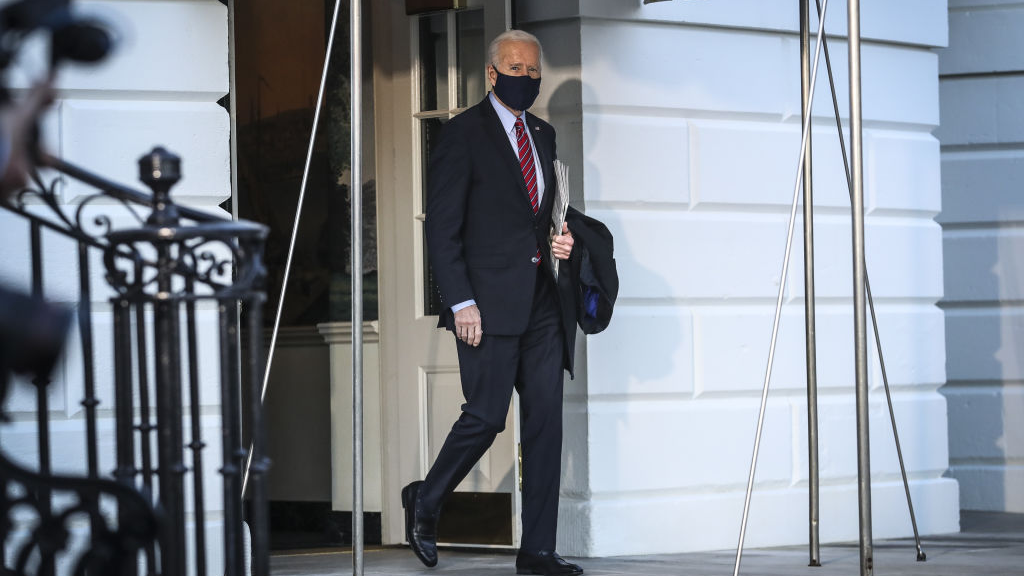 U.S. President Joe Biden walks on the South Lawn of the White House before boarding Marine One in Washington, D.C., U.S., February 5, 2021. /Getty

U.S. President Joe Biden walks on the South Lawn of the White House before boarding Marine One in Washington, D.C., U.S., February 5, 2021. /Getty

Much to the chagrin of government change proponents for whom war is still the only voice they feel they possess, U.S. President Joe Biden's administration has begun weighing peaceful ways to ease Iran's financial restrictions in order to revive the 2015 nuclear deal that was scrapped by former President Donald Trump in 2018.

The development comes after U.S. Secretary of State Antony Blinken discussed Iran policy with his counterparts from the UK, Germany, and France on Friday, February 5. After the virtual meeting, French Foreign Minister Jean-Yves Le Drian said on Twitter, "We just had an in-depth and important conversation on Iran ... to handle together nuclear and regional security challenges."

Although Biden has said he won't lift sanctions as long as Iran is not adhering to its nuclear deal commitments, easing financial restrictions is still a step in the right direction. It can facilitate international aid and coronavirus relief, or back the International Monetary Fund to process Iran's $5-billion loan request. Needless to say, this can silence critics who are against a return to diplomacy.

It cannot be emphasized enough that the multilateral deal, also known as the Joint Comprehensive Plan of Action, or JCPOA, is a hard-won triumph in nuclear non-proliferation and of diplomacy. The JCPOA, which has the blessing of signatories China, Russia, Britain, France and Germany, guarantees the peaceful nature of Iran's nuclear program, and prevents nuclear proliferation in the Middle East.

Both the U.S. and Iran stand to win if they stop pushing the envelope, put diplomacy and professionalism on the table, and put right all escalatory steps and isolationist ambitions that are inconsistent with their nuclear-related commitments. It means the U.S. meting out its wimpy sanctions and making scares, and Iran not loosening its adherence to the deal's parameters and constraints on uranium enrichment and stockpiling set out by United Nations Resolution 2231 (2015), which endorses the JCPOA.

American and Iranian officials need to realize that those who say "no" are not diplomats. It's unconstructive to demand one party act first for the other to follow suit. Even though the U.S. is the party that violated the multilateral pact first, the two sides can still trade "actions for actions." The EU favors the idea and could help coordinate these actions. It's the surest way to bring both parties to the table.

Some might say the Biden administration still has some doubts about the JCPOA as it is. White House Press Secretary Jen Psaki has said Friday's meeting was not "a decisional meeting," and that "if Iran comes back into full compliance … the U.S. would do the same, and then use that as a platform to build a longer and stronger agreement that also addresses other areas of concern."

Obviously, this is for domestic consumption. The idea is to build up political credibility and diplomatic leverage for the U.S. at home and abroad, given that polls show most Americans and civil society support the JCPOA. 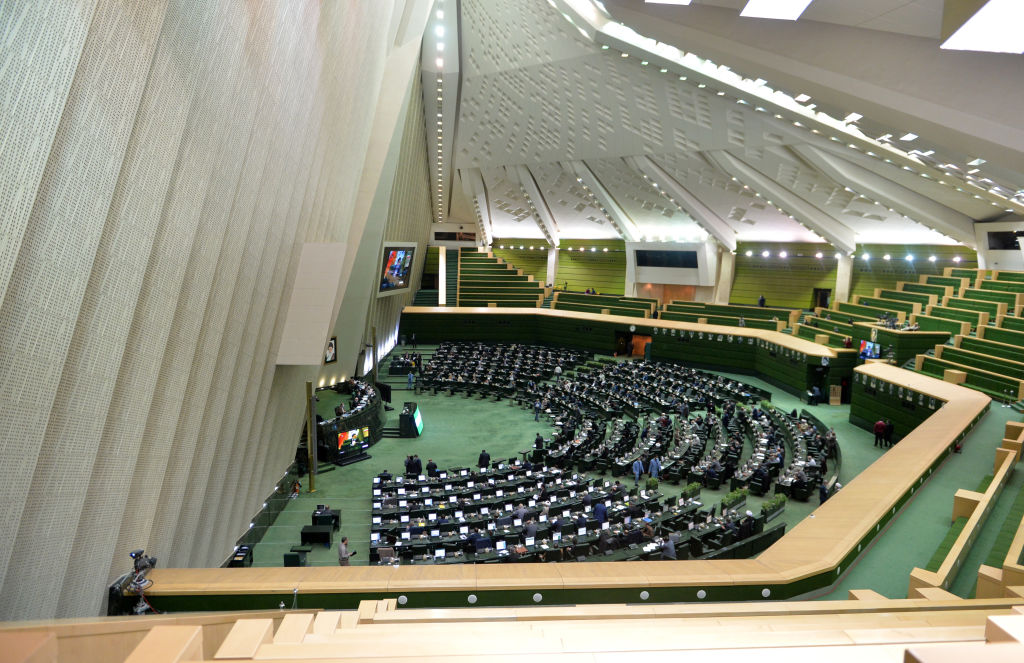 If Biden is in no rush to lift sanctions, that's because he wants to gain time to get on board the forces and lobby groups that are still engaged in distinctly delusional behavior, can't get over Trumpism, and plan to push Iran toward a potentially perilous political and economic future. So, it could take time for Biden and his team to restore bipartisanship in their Iran policy.

The Biden administration is trying to moderate Iran's hardline posture as a starting point for negotiations, as well. The stated idea is to update and evolve the JCPOA into a broader security arrangement, as Tehran insists it's not possible to turn the clock back to the deal in its original format.

If Tehran is persuaded to consider, assuming, the evolution of the deal "to address other areas of concern," Biden could persuade the forces pursuing a campaign of "super maximum economic pressure" that they cannot impose their will on Iran.

Nonetheless, Biden doesn't need to look and see which way the wind blows before he commits himself, as there can be no peace without peaceful exchange. No U.S. law says he cannot lift sanctions and bring Washington back into compliance. He can simply overturn National Security Policy Memorandum 11 that Trump used to leave the accord and make a spectacle of himself on international stage.

The bottom line is that the region and the world cannot afford an escalation of hostilities beyond this. The Iranian parliament, dominated by hardliners, has passed a legislation that set a deadline for Washington to drop its economic warfare. The legislation says the government must speed up sensitive nuclear activities if sanctions are not eased by February 21. If that happens, it will be a huge diplomatic snub for the pundit class in Washington that seems to be proffering more of the same.

For better or worse, a hardliner is also set to win Iran's presidential election in June, and the outcome of which will bring uncertainty to U.S.-Iran relations and regional security.