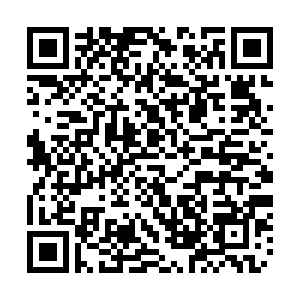 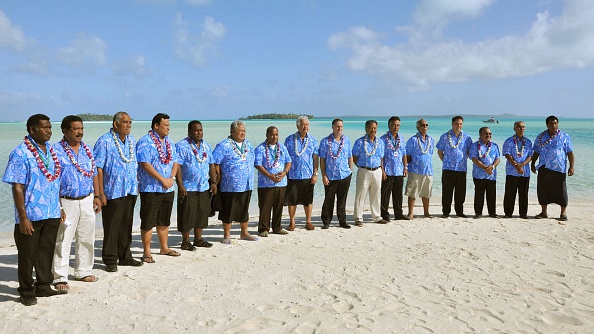 A group of Pacific Island nations set up to promote regional cooperation on issues like development, trade and security battled growing divisions on Tuesday, as five nations vowed to leave because of a leadership dispute.

Micronesian countries – the Marshall Islands, Kiribati, Nauru and the Federated States of Micronesia – said they would follow Palau's decision last week and pull out of the Pacific Islands Forum (PIF).

They are angry that their sub-grouping's candidate to be the forum's next secretary-general was recently rejected in favor of former Cook Islands Prime Minister Henry Puna.

"The Micronesian presidents jointly agreed that all five nations will initiate the formal process of withdrawal from the Pacific Islands Forum," the leaders said in a joint communique issued Tuesday.

"There is no value in participating in an organization that does not respect established agreements, including the gentlemen's agreement on sub-regional rotation," they added.

The Micronesians had argued it was their turn to fill the post of secretary-general under an informal arrangement that has stood for decades, and claimed the snub showed the 18-member forum was biased towards members from the South Pacific.

"The forum has lost its original intent to be a regional body," Nauru President Lionel Aingimea said in a statement.

The withdrawals would leave the forum dominated by South Pacific nations like Fiji, Papua New Guinea and regional heavyweights Australia and New Zealand.

The dispute represents one of the biggest member revolts in the 50-year history of the forum, which has become an influential voice in the issue of climate change, amplifying the voice of many of the region's small island states that are threatened by rising seas and ever-more intense cyclones.

Most island nation governments are also facing severe economic headwinds due to their heavy reliance on international tourism, an industry that abruptly shut last year due to the coronavirus pandemic.

The joint letter said that while the five countries would initiate the withdrawal process, the final decision on how to proceed remained with the respective governments.