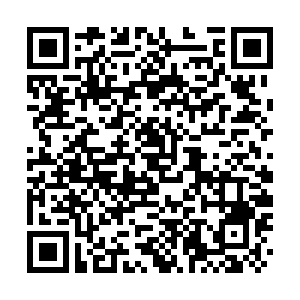 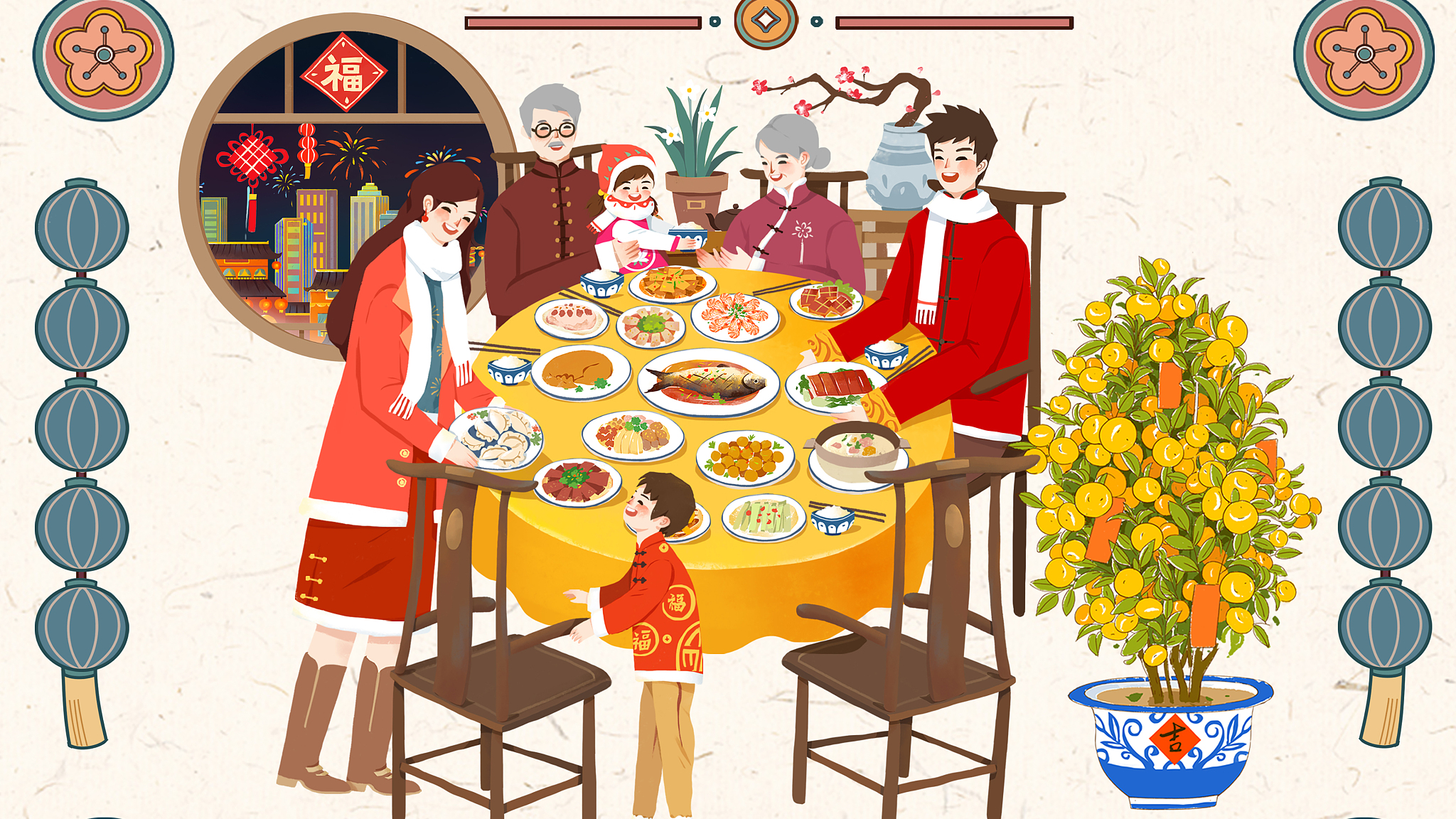 Friends and relatives gather around a table piled high with dishes and treats of all different textures and flavors on the eve of the Chinese Lunar New Year. /CFP

Friends and relatives gather around a table piled high with dishes and treats of all different textures and flavors on the eve of the Chinese Lunar New Year. /CFP

As with many other cultures around the world, food in China is often the centerpiece of reunions, celebrations, and holiday observances. Friends and relatives gather around a table piled high with dishes and treats of all different textures and flavors. At Chinese Lunar New Year, food takes on particular meaning, as over the centuries folk traditions and beliefs have imbued certain dishes with symbolism. Across the country, families prepare a vast array of dishes, many of which are believed to bring good fortune in the coming year.

With a history going back thousands of years, niangao is a special dessert that was originally saved for honoring the gods. Now, these rice cakes are eaten by families across China and around the world during the Chinese Lunar New Year celebrations. The word niangao is a homonym that sounds like "greater prosperity every year," so it's believed that by eating this dish, one could be rewarded with a salary increase, a job promotion, or better grades. 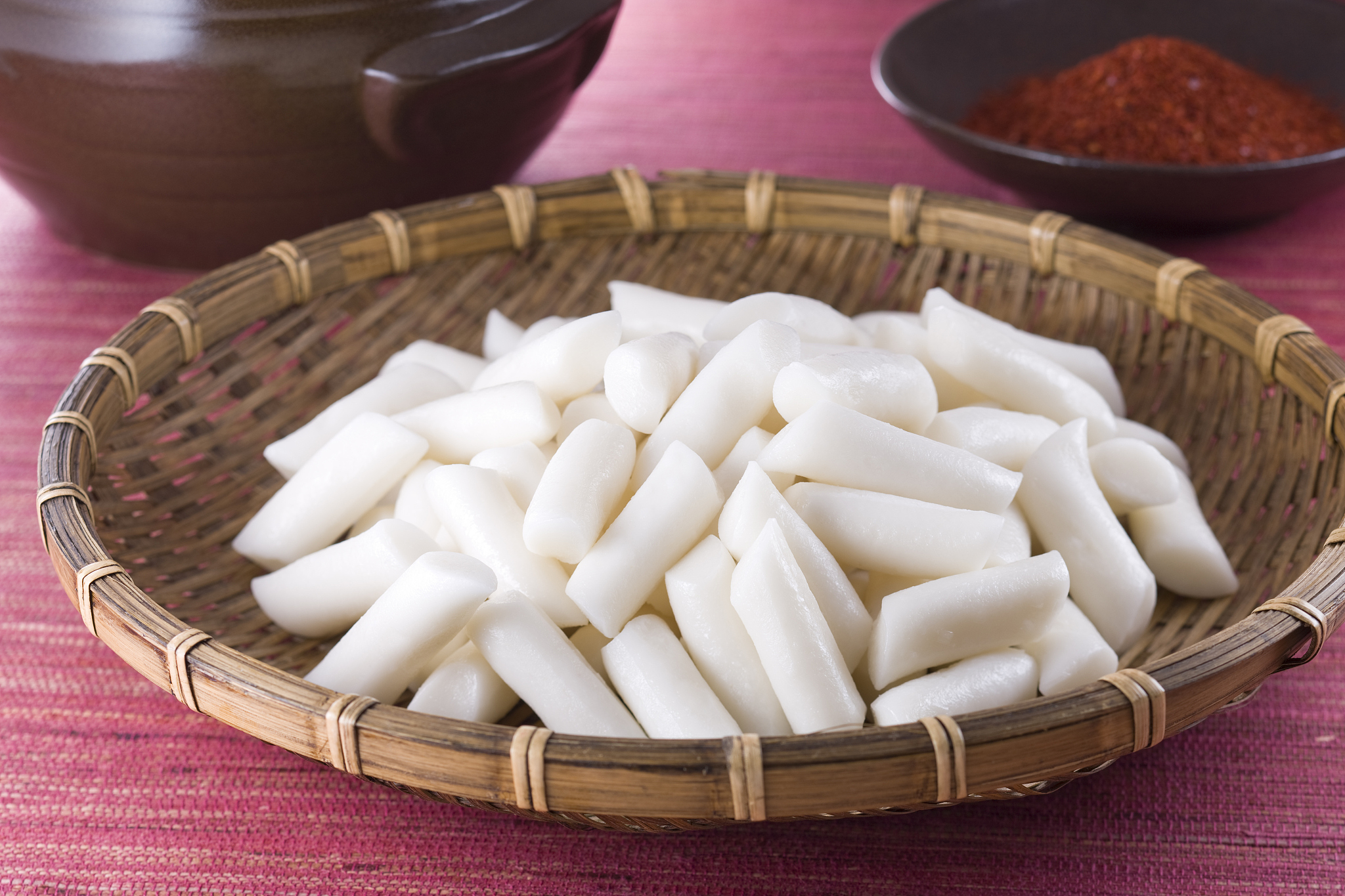 These delectable treats are balls of glutinous rice flour stuffed with delicious sweet fillings: black sesame, peanuts, and sweet red bean paste are common favorites. They are usually boiled and served in a hot broth as a dessert to end a delicious meal on a sweet note. While tang yuan is enjoyed across China all year round, they're especially popular during holidays such as Chinese Lunar New Year. The Chinese characters for tang yuan are a homonym for "togetherness," and the dish is eaten to symbolize family harmony. 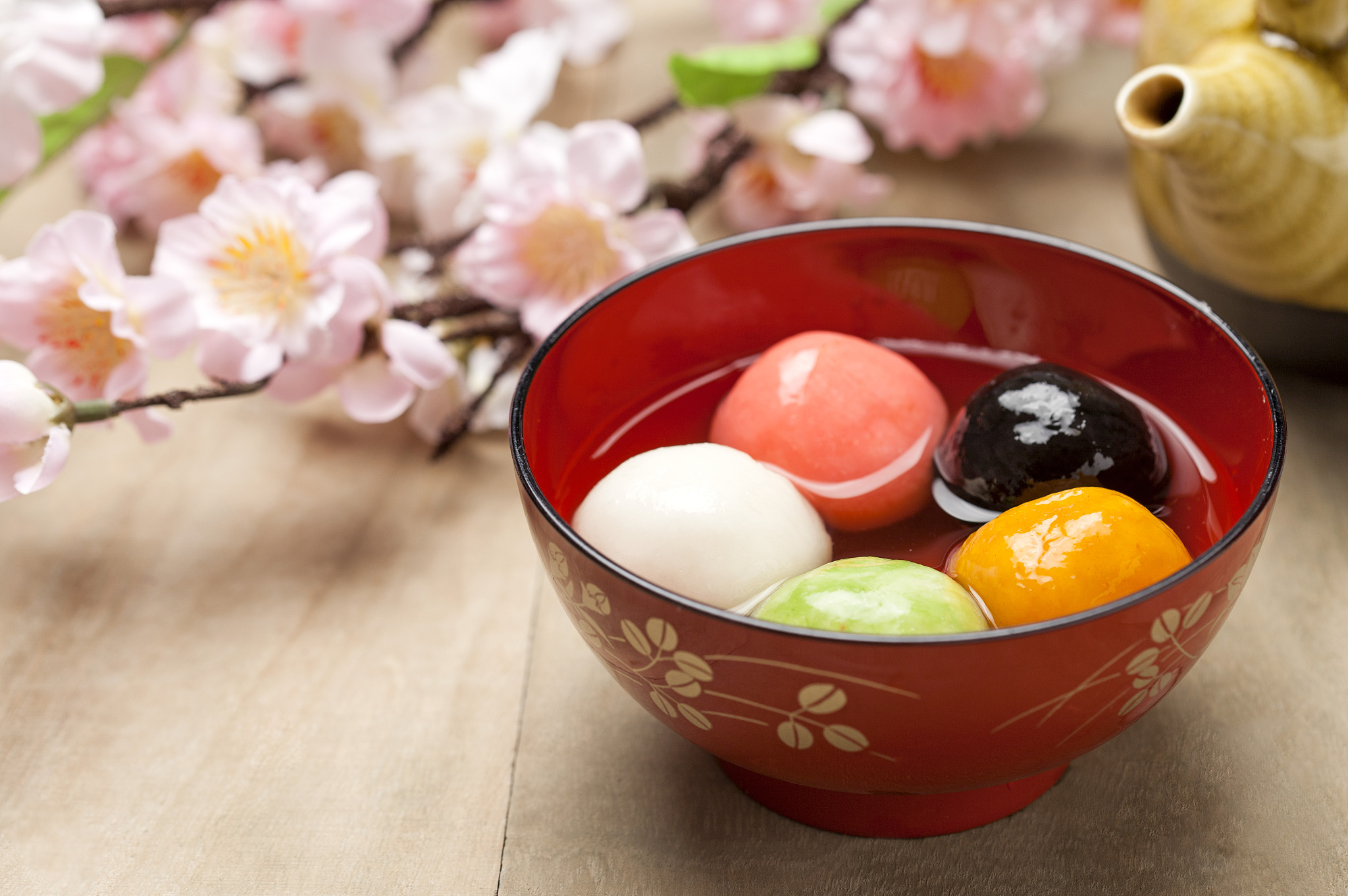 You'll often see a large dish with an entire steamed fish on the dining table during Chinese New Year. This is because a fish symbolizes prosperity, as the Chinese character for fish, yu, is a homonym for "surplus." In order to greet the upcoming year with more than enough good fortune, it's customary not to finish the entire fish, but leave a little bit uneaten. 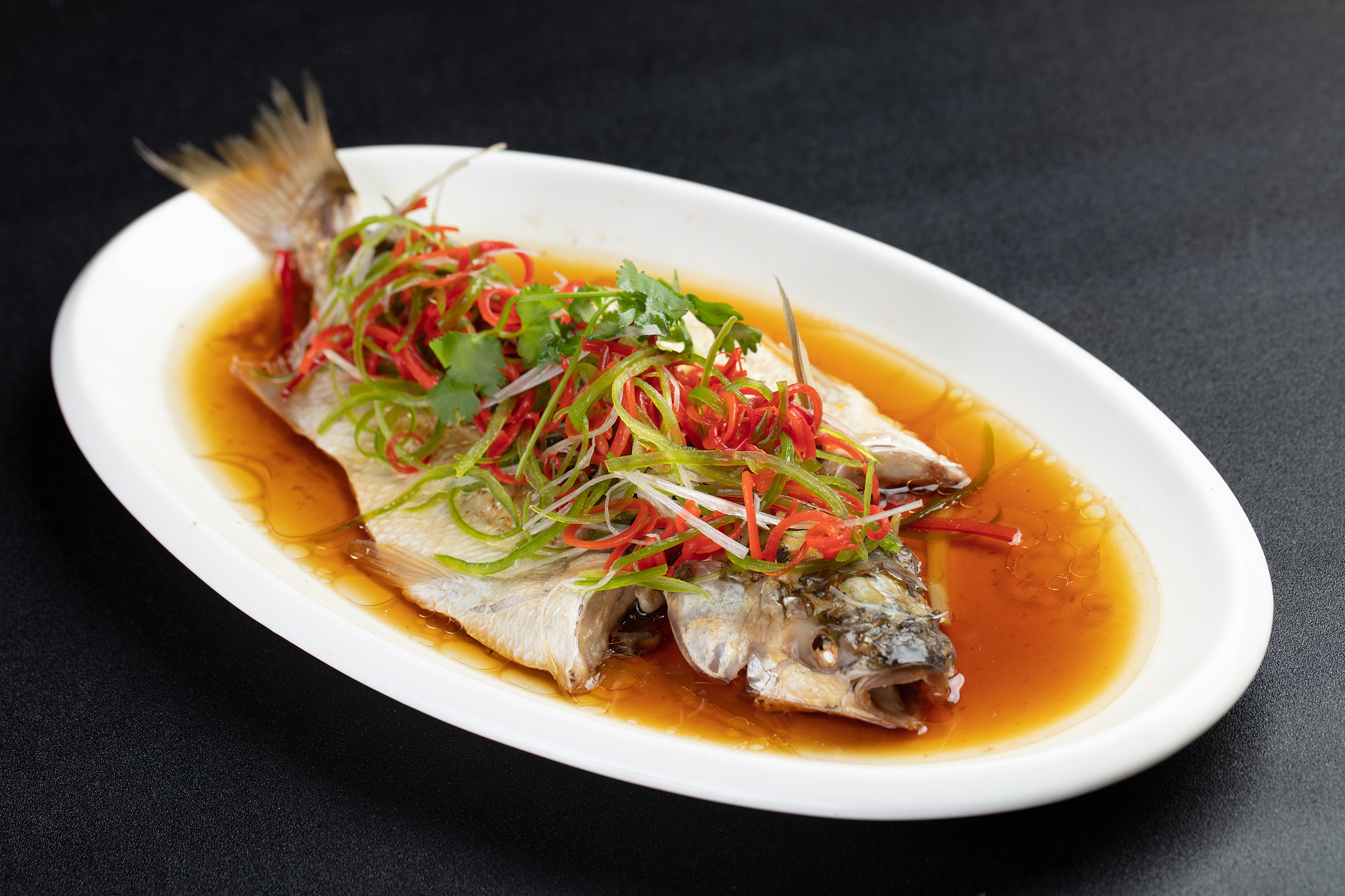 While spring rolls can be found at many Chinese restaurants around the world, in China they are widely considered a special treat for Chinese Lunar New Year, otherwise known as Spring Festival. Spring rolls are usually stuffed with lots of refreshing vegetables such as cabbage, carrot, and bean sprouts to celebrate the year's bounty and welcome the coming spring. Spring rolls are also said to resemble gold bars when they are fried – another bit of symbolism that makes the dish a Chinese Lunar New Year must-have. 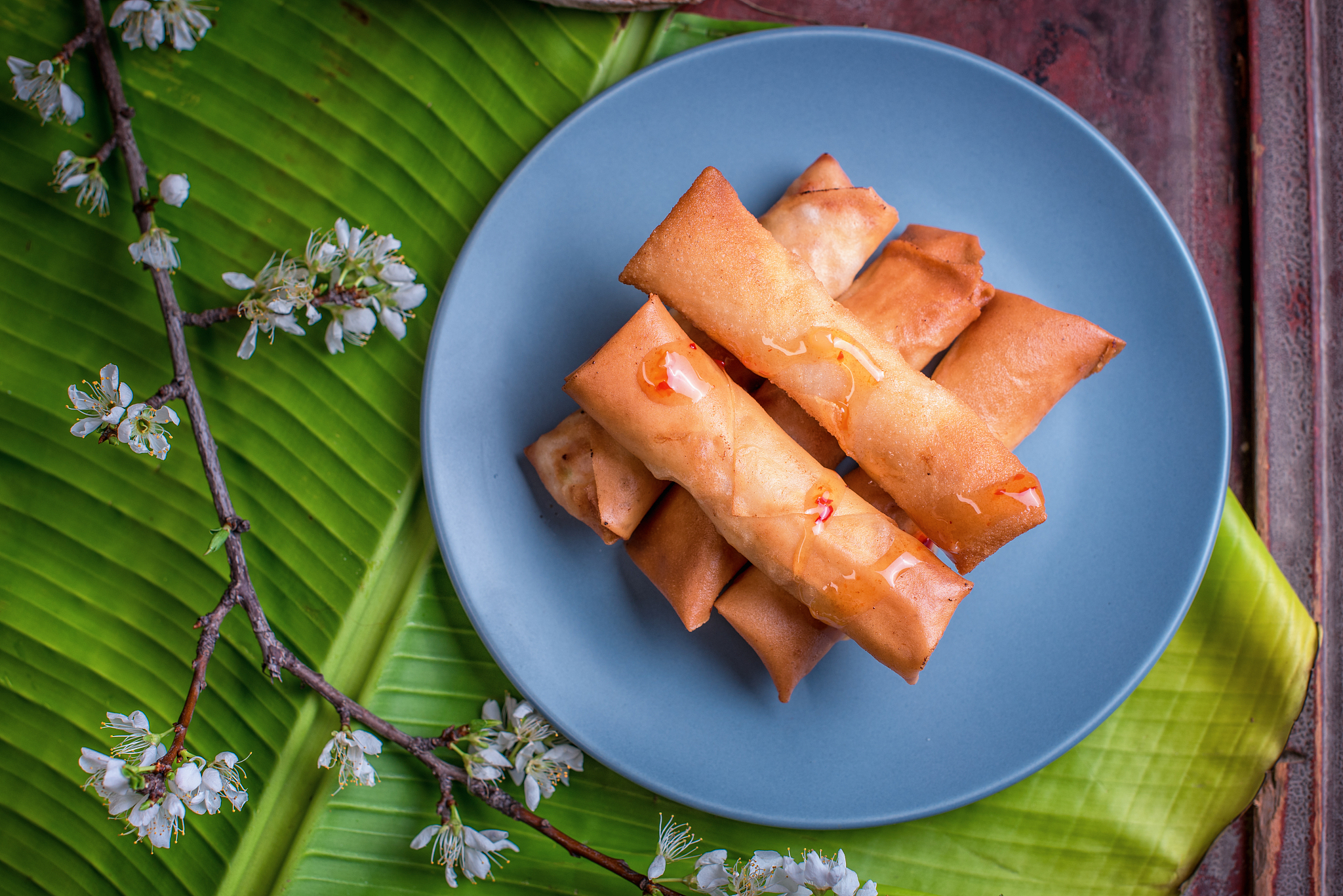 Many fruits are enjoyed during Chinese Lunar New Year, but Mandarin oranges are especially popular around the festival due to their bright, vivid hue, which is believed to attract wealth and prosperity. It's common for Chinese people to give baskets of the citrus fruit as gifts, as a symbolic way of wishing the recipient a prosperous New Year.

Dumplings have been eaten in China for thousands of years. They are a staple of the cuisine in northern China, and an essential part of many holiday celebrations, including Chinese Lunar New Year. Dumplings are said to symbolize wealth because each one is shaped like an ancient Chinese gold ingot. Traditionally, a gold coin might even be hidden inside a dumpling, and the one who finds it can look forward to great happiness and good fortune in the New Year. 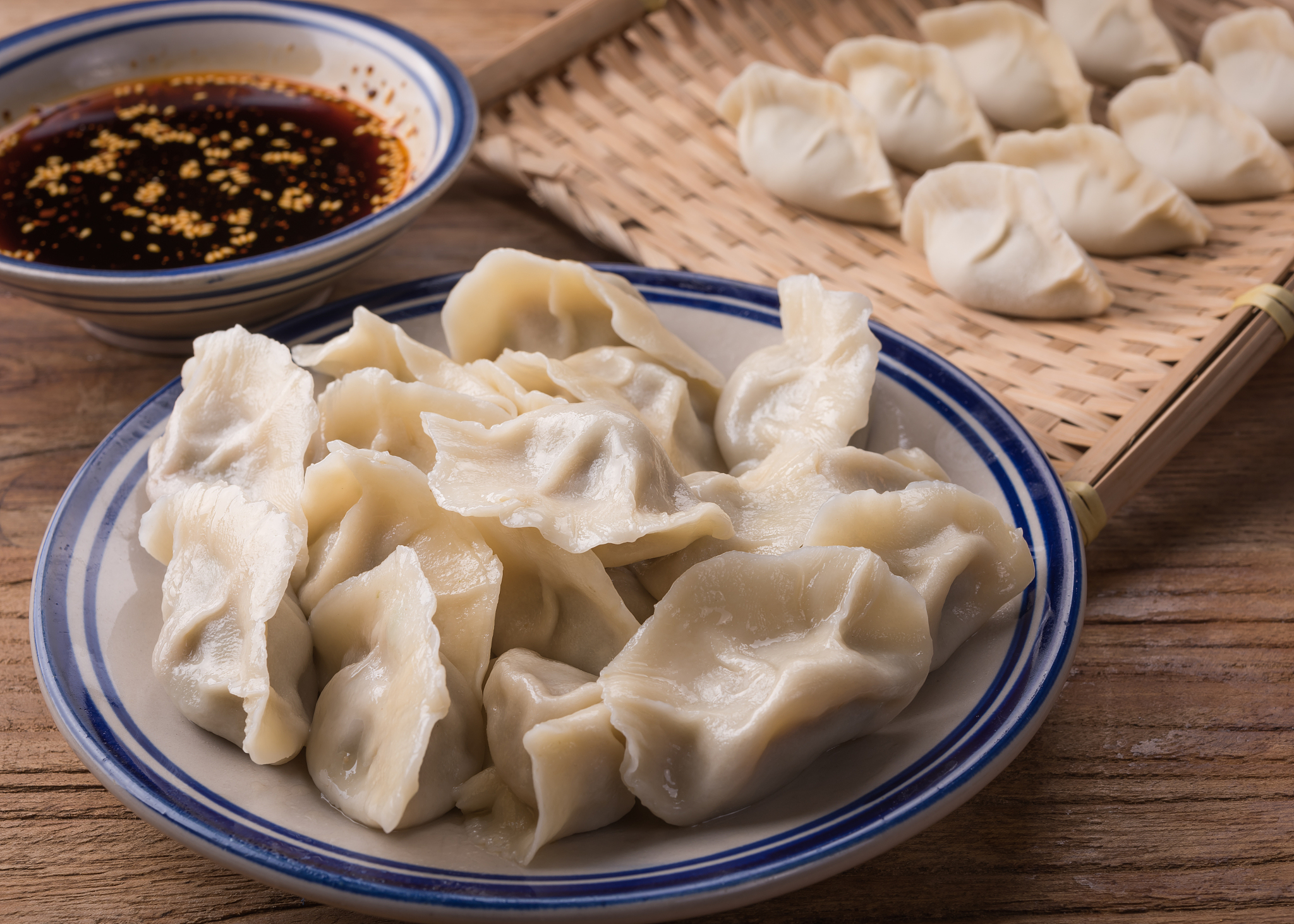 Dumpling fillings vary greatly across the country from province to province. /CFP

Dumpling fillings vary greatly across the country from province to province. /CFP

Just like fish, chickens are often served whole at Chinese Lunar New Year, including the feet and head. Eating chicken this way is believed to symbolize family harmony and togetherness, so the chicken is not sliced before arriving at the table. The most popular cooking style during Spring Festival is marinating the chicken in soy sauce and steaming it. 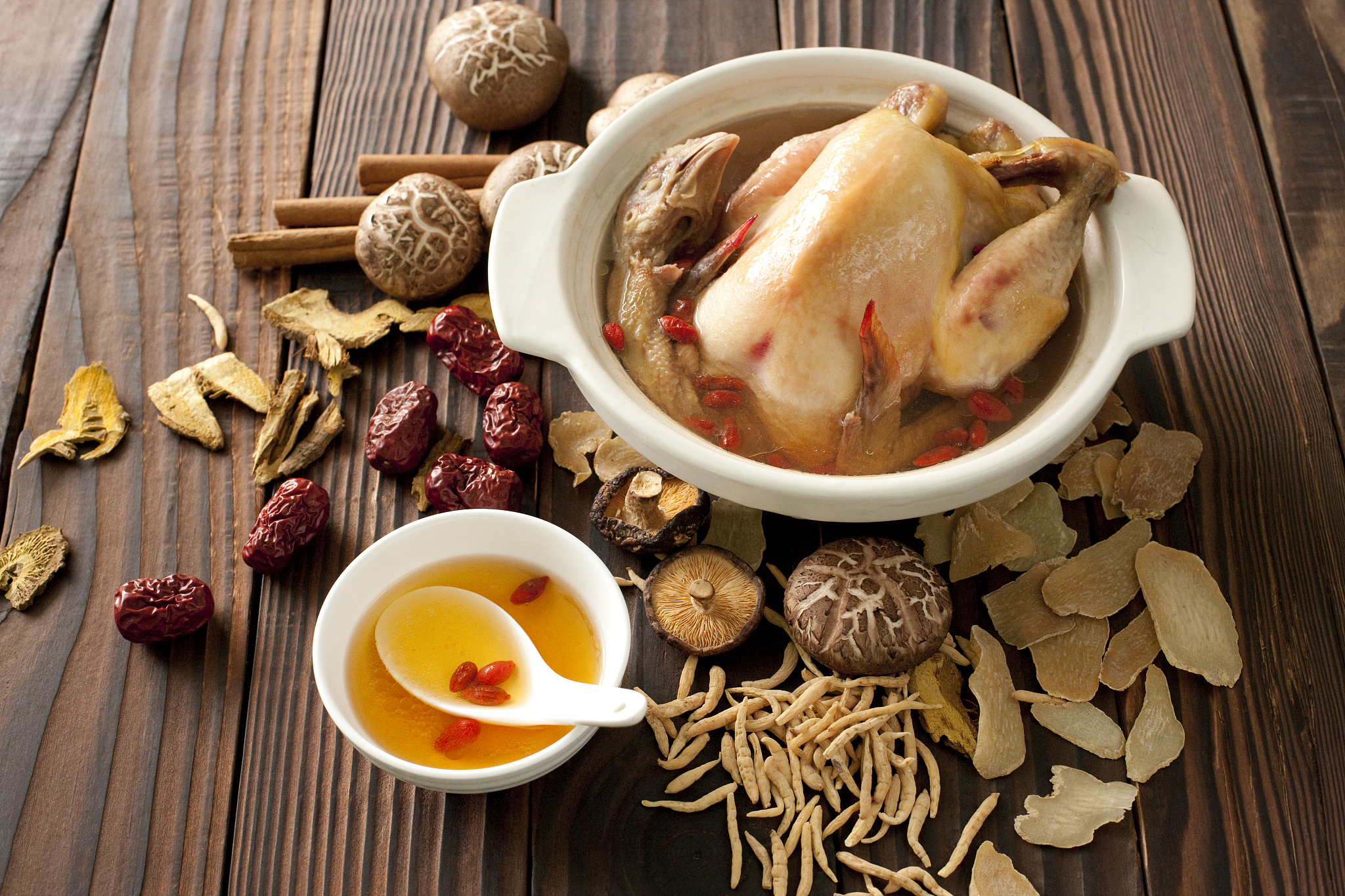