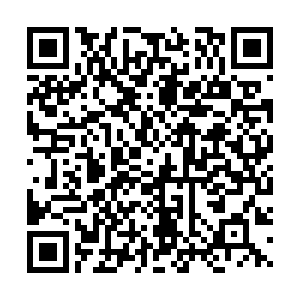 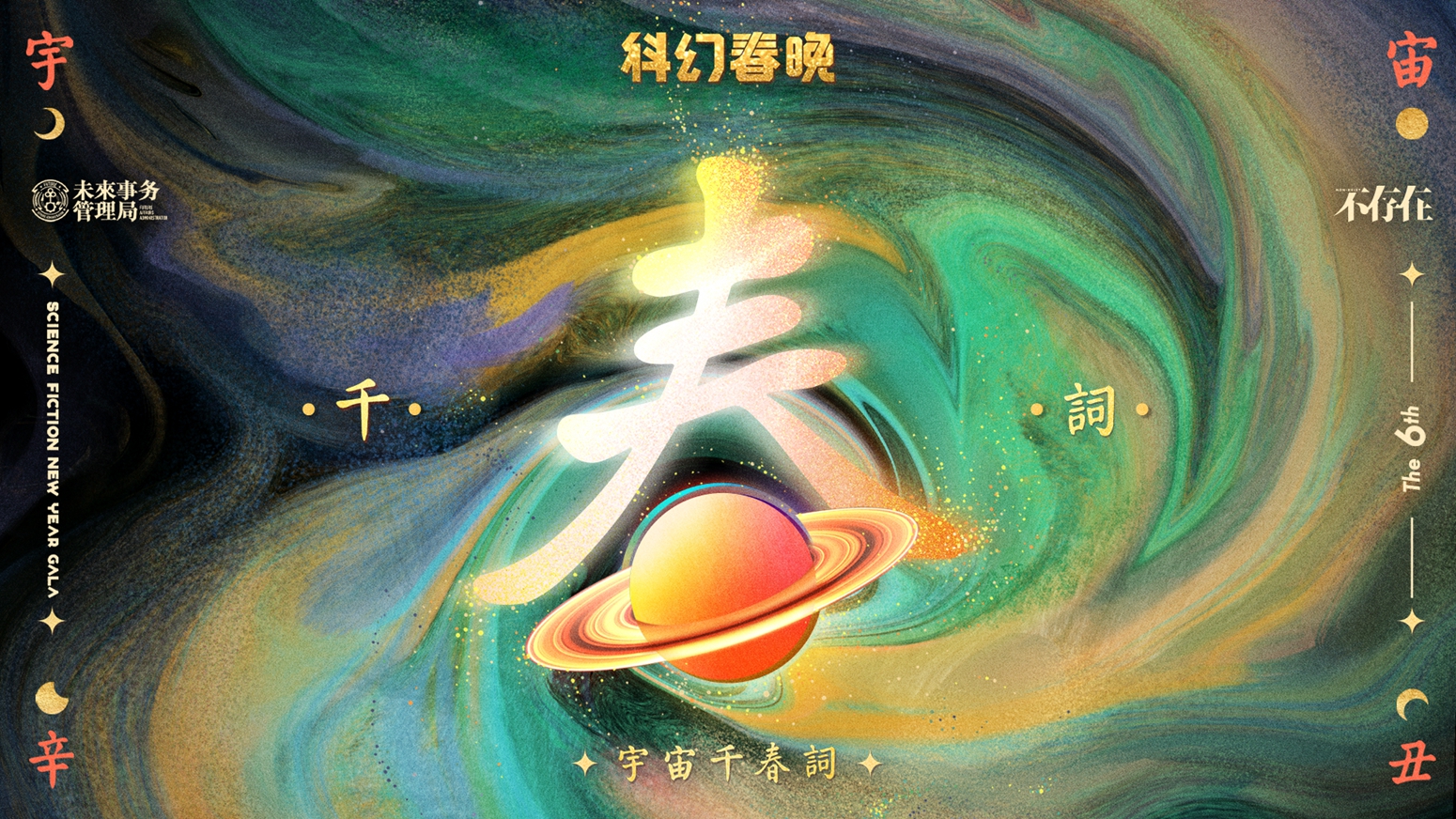 It might not have showy performances or a star-studded red carpet, but the Science Fiction New Year Gala is as much of a showstopper as any Spring Festival jamboree.

The annual online event brings together stars of the literary world and challenges – and celebrates – their genius by tasking them with writing stories centered on themes related to the Spring Festival, one of the most important celebrations for Chinese people and communities around the world.

The works will be published on multiple social media such as Sina Weibo, the Chinese equivalent of Twitter, during the festival.

The sixth edition, which opened on February 7 under the theme "Spring Landscapes across the Universe" (“宇宙千春词”), showcases the latest sci-fi works by 13 renowned and promising writers from China, Japan, South Korea, the United States, Australia and Nigeria.

"[From the works] we can see spring and hope on different planets across the universe. The spring sceneries vary but are connected," Ji Shaoting, founder of sci-fi startup Future Affairs Administration, which launched the event in 2016, told CGTN.

Ji said that sci-fi authors from four continents were invited this year to share their perspectives on "welcoming spring back wherever you are and [witnessing] the rejuvenation of all things in universe." 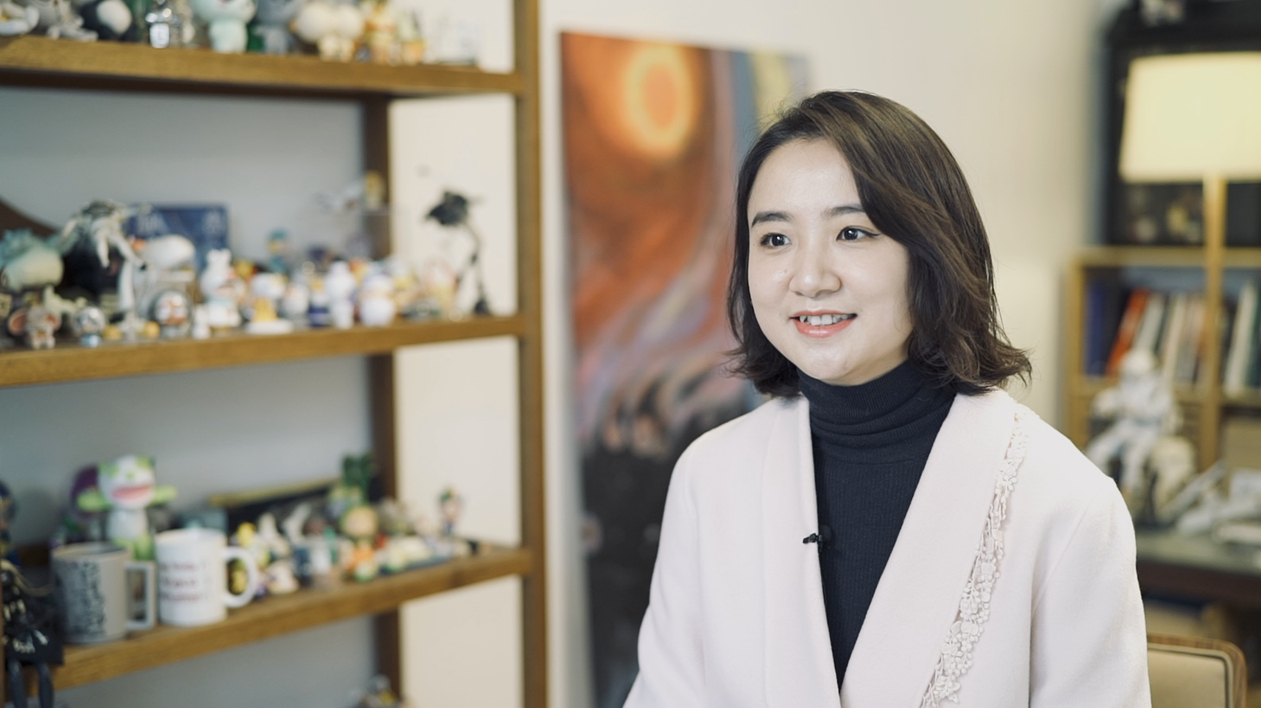 The Spring Festival this year will be quieter than usual as the coronavirus pandemic continues to cast its long shadow over the world. In China, people were encouraged to stay put instead of returning home and avoid unnecessary travel to curb the spread of COVID-19. However, Ji hoped the theme chosen for this year would be a reminder of the beautiful connotations of the festival and express people's eagerness for reunion.

This year's event sees authors from Australia and Africa joining for the first time. The line-up also features award-winning writers Han Song from China, Taiyo Fujii from Japan and Alex Shvartsman from the U.S. as well as domestic young talents Su Wanwen and Liu Tianyi.

"It is exciting to observe our traditional Spring Festival through the eyes of foreign writers," Ji noted. "Not only have they struck a chord with the Chinese people, capturing a sense of nostalgia and wishes of reunion, but also recorded the dramatic changes of Chinese society, guided by technology."

"Traditionally, Chinese people would gather with their families and friends during the Spring Festival and share their stories," said Ji. "It is the perfect time for storytelling." 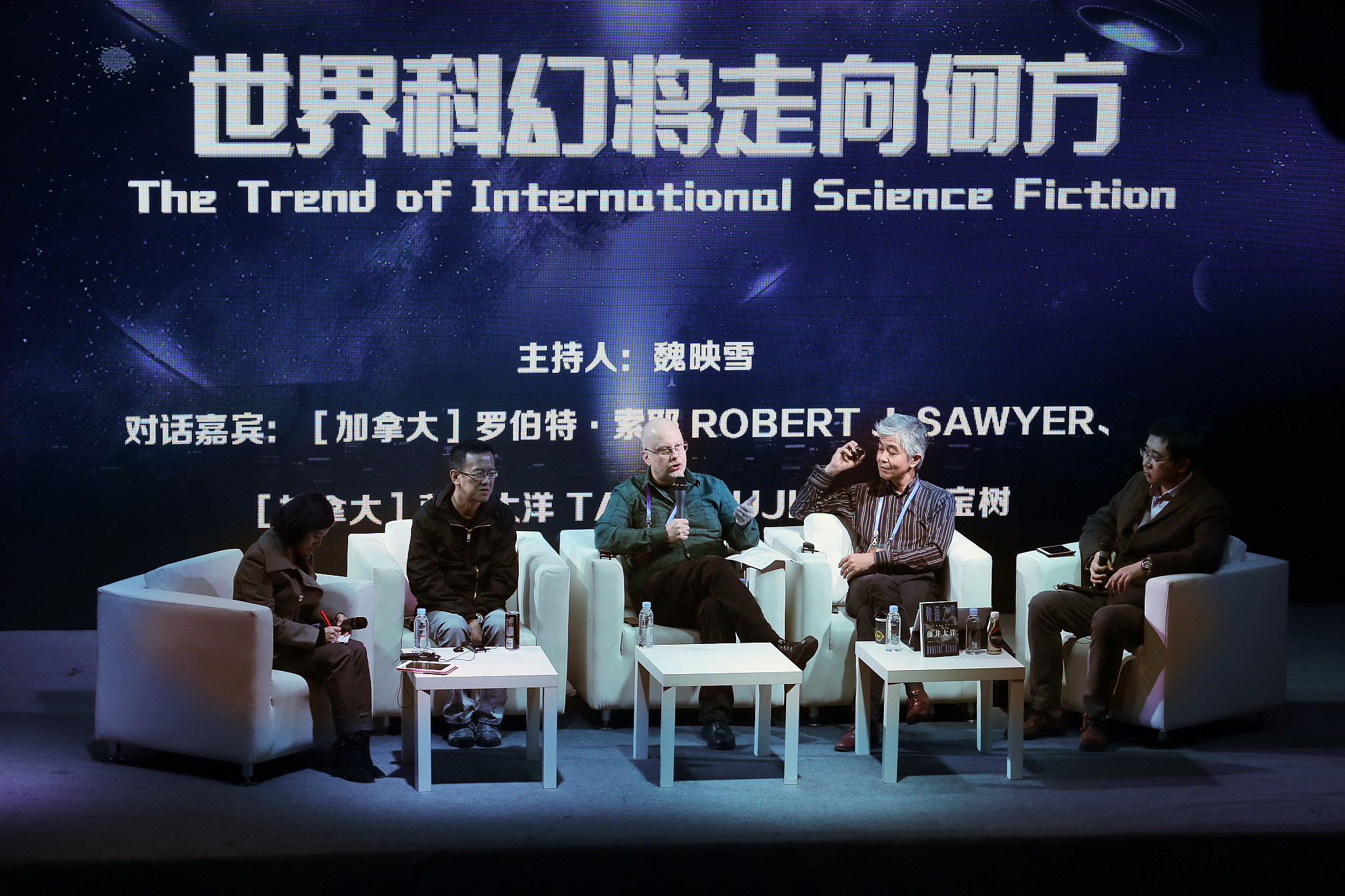 The Science Fiction New Year Gala is an innovative combination of modern, surreal concepts with traditional cultural symbols, offering a space for sci-fi creations with a festive flair.

"Science fiction and the Spring Festival seem completely disconnected. The former focuses more on the future and the latter is about tradition," Ji said, adding that mixing them together sets off sparks.

She said that sci-fi refers to a pattern of thinking, which is about the relationship between humans and technology. "[In many sci-fi works] we can observe humanity in special, new contexts. And the Spring Festival is such a unique condition."

"During the Spring Festival, people become more emotional. At the start of a new year, we tend to think more about the past and the future, and reflect on changes," Ji noted. "It is exactly the focus of sci-fi creations."

The special gala has become a new tradition during the traditional festival for many Chinese internet users, especially among sci-fi fans.

In the past five years, over 60 authors published nearly 100 sci-fi stories, racking up over 100 million clicks and views. Past participants include some big names such as Hugo Award winner Liu Cixin, author of "The Three-Body Problem," and renowned British sci-fi writer Ian Watson. 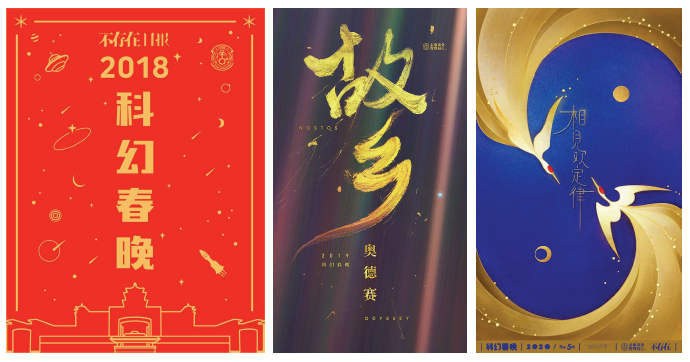 Posters for the past editions of the Science Fiction New Year Gala. /Future Affairs Administration

Posters for the past editions of the Science Fiction New Year Gala. /Future Affairs Administration

The annual event has grown to be an international platform for writers and artists to showcase their works and interact with readers.

Ji told CGTN that they are embracing changes to make the gala more diverse and "multi-dimensional" by introducing more programs and activities.

This year's event features podcasts for the first time, during which writers and editors from the previous five editions will share their creative insights, behind-the-scenes stories and fun facts.

Ji also considered the event as a chance to introduce Chinese sci-fi culture and literature to a wider audience.

"Technologies are changing us, and sci-fi can be linked to every little moment in our daily lives."