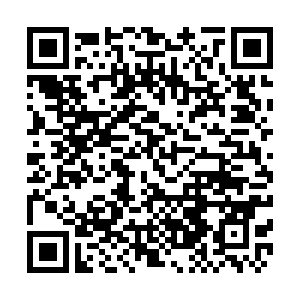 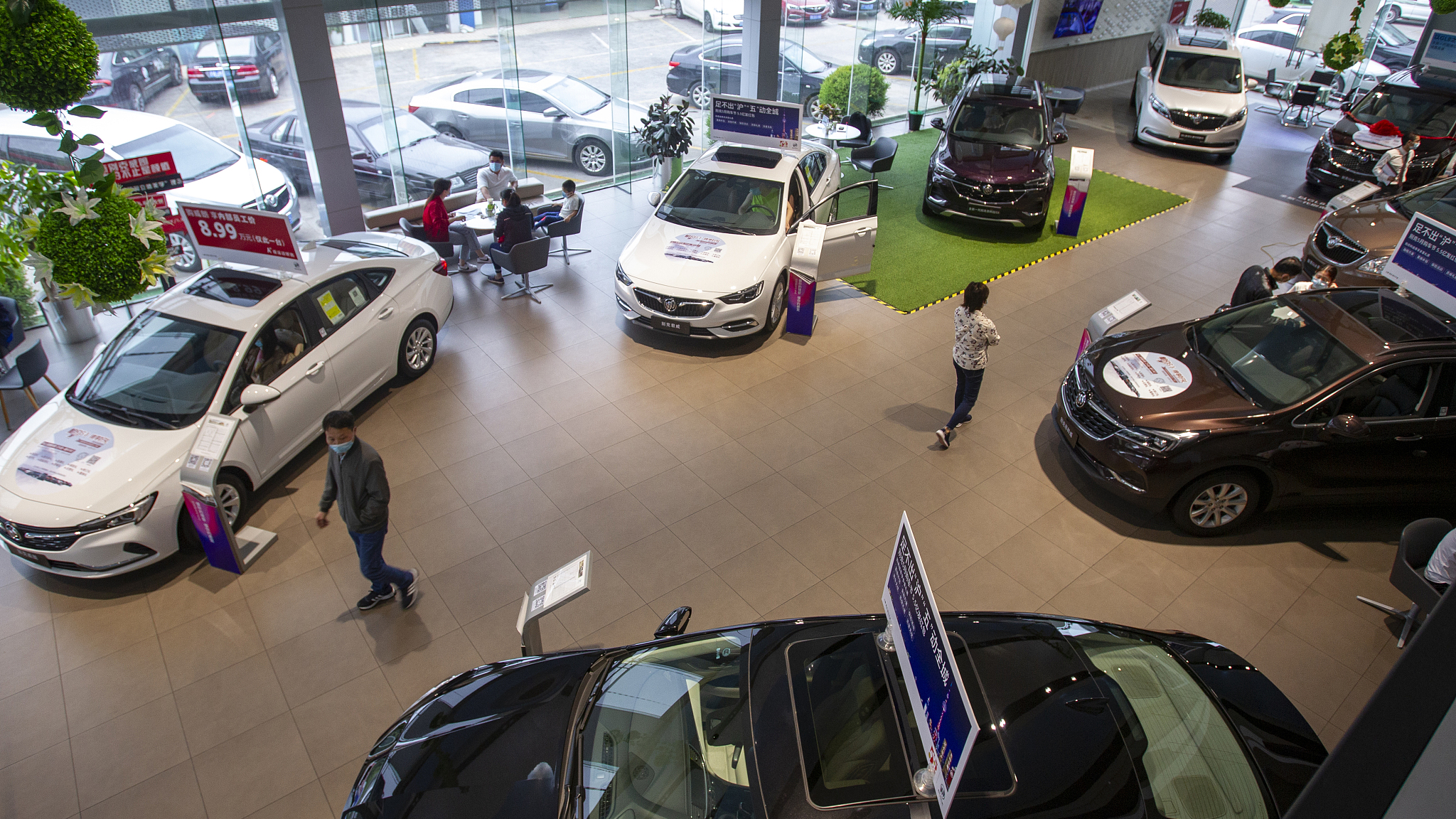 China's auto sales rose by 29.5 percent year on year to over 2.5 million units in January, data from an industry association showed on Tuesday.

The growth came amid the country's recovering market demand, according to the China Association of Automobile Manufacturers.

Auto sales dropped 11.6 percent month on month in January due to the shortage of automobile chips, said the association.

Last month, sales of passenger vehicles went up by 26.8 percent year on year to 2.05 million units, while those of new energy vehicles (NEVs) more than doubled to 179,000 units.

The country's auto market was hit hard by the COVID-19 epidemic in the first quarter last year, but both production and sales have bounced back quickly since April 2020 as factories reopened and pent-up demand unleashed.

To meet new demands generated by green consumption, China's State Council has approved a plan to boost the country's NEV industry, which underlined the efforts to tackle vital technologies, consolidate the construction of infrastructure, including charging facilities, and strengthen international cooperation.