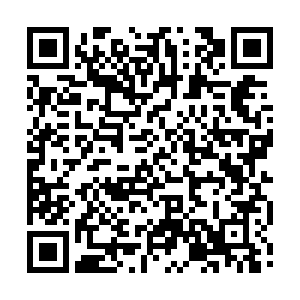 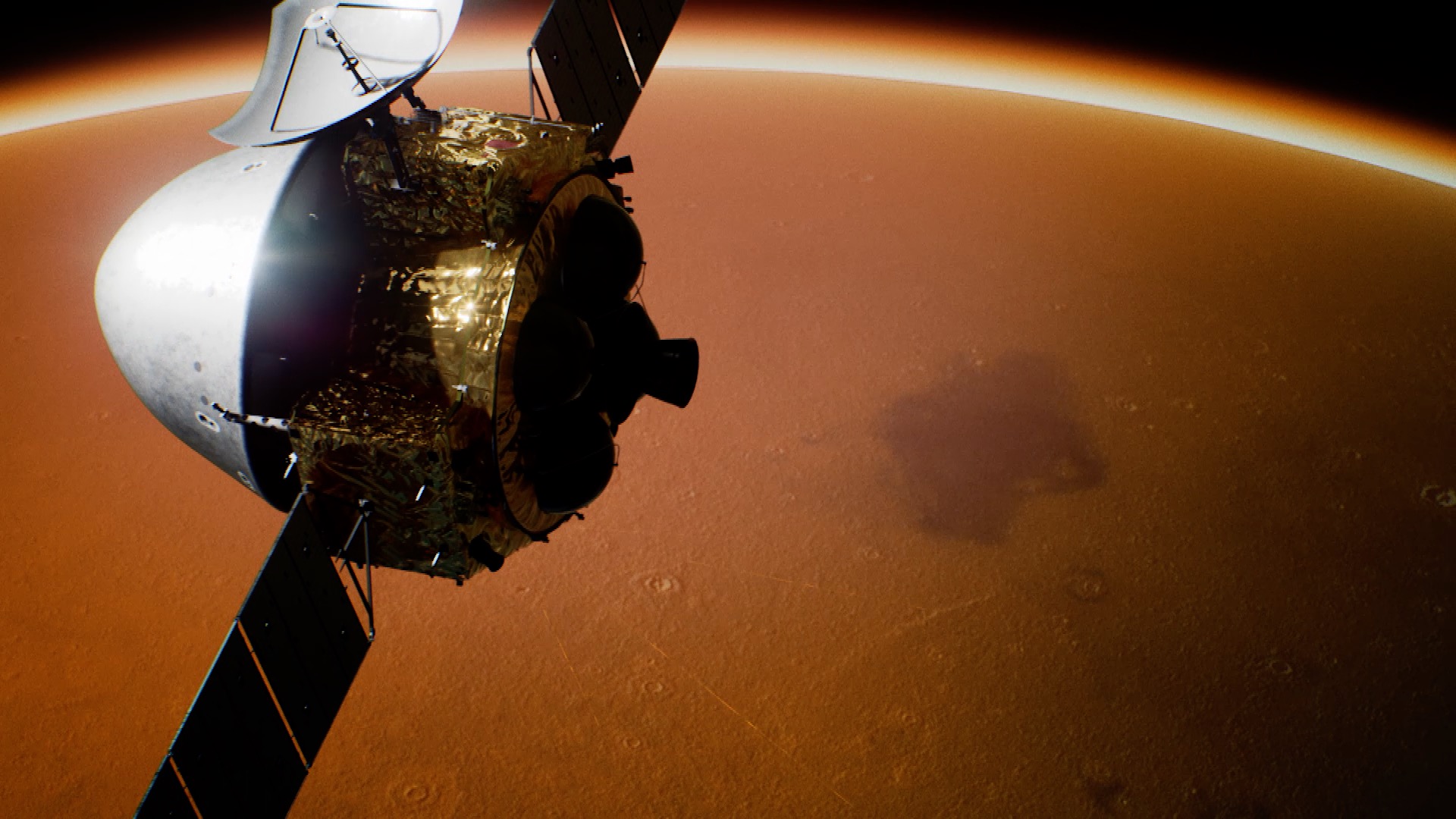 China's first Mars probe Tianwen-1 has successfully entered the orbit of the red planet on Wednesday after a crucial "brake" to decelerate and be captured by Mars gravity.
The probe's systems are in good condition and will later shift orbits and begin to detect the preliminary landing areas.
It's scheduled to make a landing on Mars around May and June, to begin scientific surveys.