Download
Lang Ping: Rising to the occasion the biggest challenge in Tokyo
CGTN 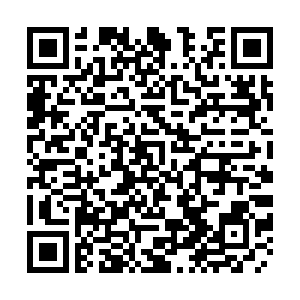 With the world hit hard by the COVID-19 pandemic, China's national women's volleyball team is going through a special period of time that head coach Lang Ping has never experienced before.

"I haven't undergone this," the iconic figure in China's sports history told Xinhua in an exclusive interview recently.

The sports world ground to a halt last year due to the ongoing pandemic, but Team China kept training behind closed doors even after the Tokyo Olympic Games was pushed back by 12 months.

In addition to the quadrennial gala, the world volleyball governing body FIVB also canceled the Volleyball Nations League (VNL) for the same reason.

"We prepared our Olympic campaign from January to September last year, then the players participated in the National Championships and the Super League, resume the training behind closed doors again," Lang disclosed.

Lang said she was pleased to see that every player displayed maximum passion during daily training, which was precious during this period, but she has her own concerns.

"It is difficult to train all the time without a competitive game, we haven't tried that for a long time, we did have the situations in the 1970s and 1980s, but no games in one year, it is the first time in my career," Lang recalled.

"We were used to finding weaknesses through games, but now it is hard to rectify without real tests. And we need the match reports of our opponents, our team can't make corresponding tactical changes just by the videos of 2019 in hand." 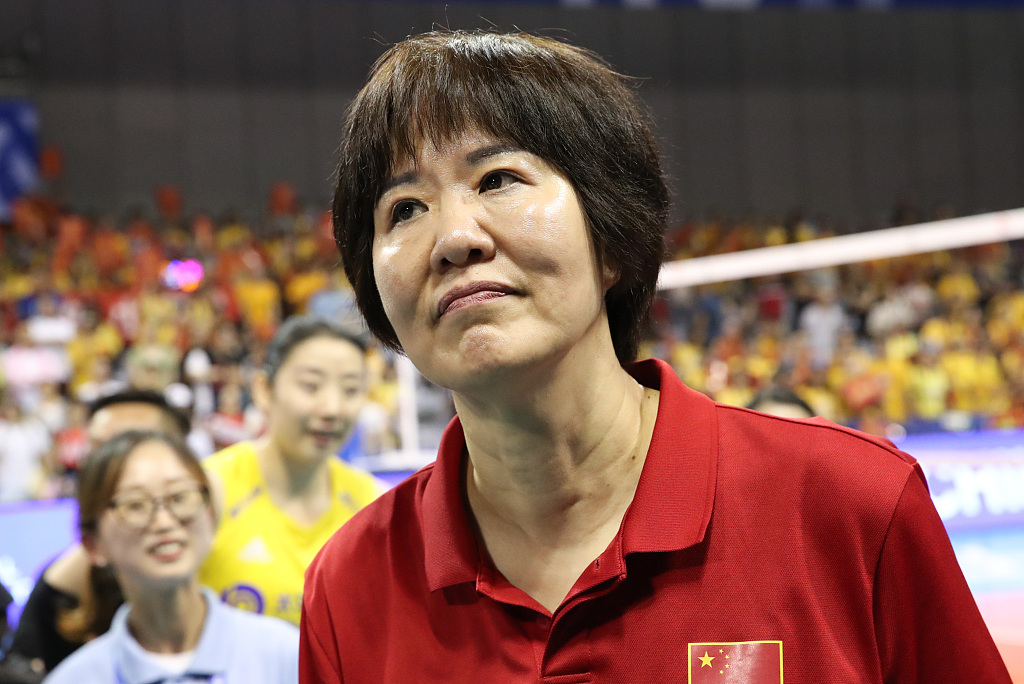 Lang noted that the delayed Tokyo 2020 was also a sort of setback for the veterans in her squad that some players, including middle blocker Yan Ni and opposite Zeng Chunlei, have been in their 30s.

"Athletes were in a high spirit when starting the training campaign last year, but they couldn't always keep concentrated as the postponement prolonged the preparation for a year," Lang cautioned.

"It has been especially hard for the veterans," Lang said she needed to observe the veterans' conditions constantly and encouraged them to keep going.

"We need their experience, especially in crucial games such as the Olympic Games," Lang emphasized.

Lang admitted that long-term training is a problem for them, so the coaching group often came up with ideas to relieve some of the pressure off their shoulders.

"It will be boring to repeat the same thing every hour and every day, so we would like to try something different, such as playing football and basketball," she revealed.

When talking about the upcoming Olympic Games that is set to kick off on July 23, Lang said it was hard to predict as the contest was wide open, naming five or six teams that have the quality to win the title.

"Brazil and the U.S. are still at a high level, with Italy and Serbia in Europe progressing rapidly, as to the final rankings, it depends on the performance on the spot which will be the biggest challenge for us, maybe one key point will make the difference. "

"We know little about our opponents," she repeated, "Actually, we have paid attention to the European leagues, but the club is still different from a national team, we have to assemble scattered information, it may emerge with two young talents out of nowhere." 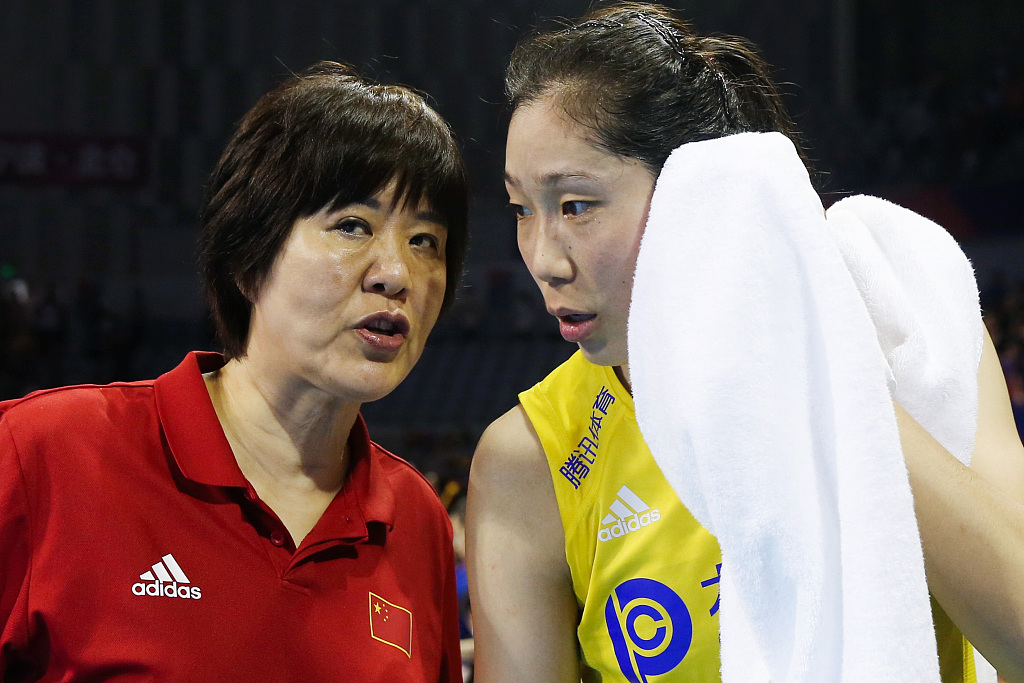 Lang, who celebrated her 60th birthday last December, returned to the national coaching role in 2013. During the seven-year stint, Lang revived the traditional powerhouse and guided the team to the top of the podium in Rio 2016 and to win two consecutive World Cup titles, with captain Zhu Ting the pillar of the team, en route to the glories.

To Lang, Zhu was no longer the shy girl she had been when she got the first call-up to the national side, and outsiders also think Zhu has picked up Lang's attributes as a spiker.

"She never acknowledged she is a genius," Lang disclosed, "But I think her body coordination, her ability to read the games and her techniques all make her a volleyball talent."

"Tokyo 2020 is a challenge for Zhu, because every team is familiar with her and has specific tactics, but I still expect that she can manage to pursue excellence," Lang said.

Last Thursday Beijing marked the one-year countdown to the 2022 Olympic Winter Games, which will make the Chinese capital the world's first city to host both the Summer and Winter Olympics. Lang asserted that she felt proud that Beijing could have this honor, and she would watch the Games live.

"It is great to realize that our country is inspiring 300 million Chinese people to participate in winter sports, as a volleyball practitioner, I also hope one day in the future we could have 100 million people involved in volleyball, not only competitive volleyball but also achieve a balance between study and sports."

"My wish for the new year? Under the anti-pandemic protocols, I hope our team can play one or two international tournaments to have better preparations for the Olympics. Elsewhere, I hope to see our fans on the pitch as soon as possible!"