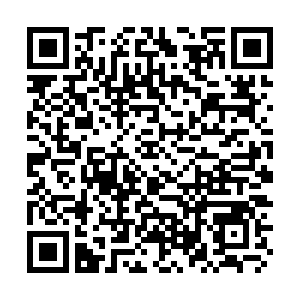 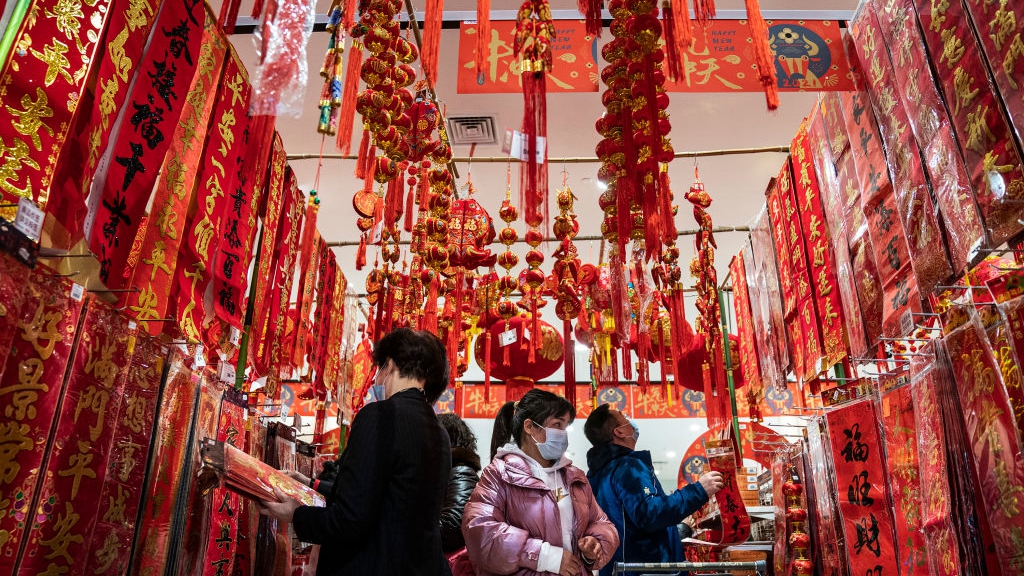 The Spring Festival, as the most important holiday in China, falls on February 12 this year. It's traditionally a time when tens of millions of people return home to reunite with their families.

Yet, workers must plan their journey home ahead of time since it is far more difficult than usual because of the biggest human migration on the planet, Chunyun or Spring Festival travel rush, which is expected to see 1.7 billion trips nationwide this year.

These are figures indeed staggering but fret not as, unlike any other nation where travelers would grind infrastructure to a halt. China is well-equipped to handle the situation.

According to statistics openly available, China has established the world's longest high-speed railway network with a total length of 37,900 km by the end of 2020. At the same time, roughly more than 5000 pairs of train services will operate during the Spring Festival, and new technologies such as artificial intelligence, ticketless travel, and facial recognition software will be put into use to ease potential congestions caused by travelers, shorten the time for boarding and so on.

Equally well prepared are bus stations and airports. According to the ministry of transportation, more than 39 million passengers are expected to travel by air, and about 500,000 flights will be taken to the sky – almost the same as last year.

However, the numbers will be most likely to see a drastic decline due to the coronavirus pandemic. China has in recent weeks seen the small-range rise of COVID-19 cases, particularly in rural areas. It will inevitably affect migrant workers who work in cities travel back to their homes in rural areas. 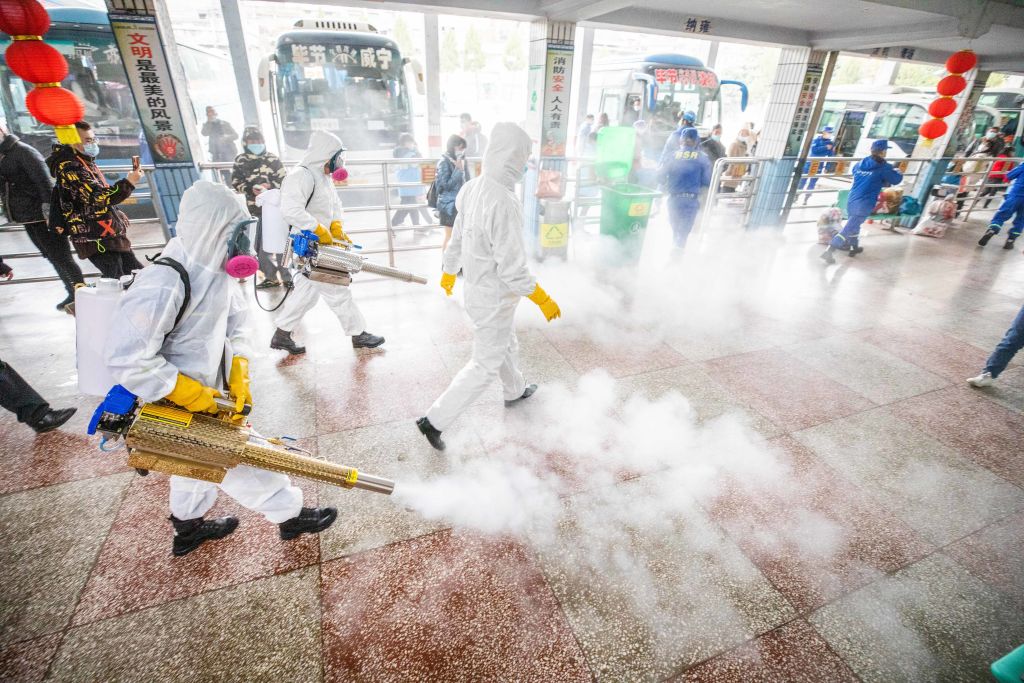 Also, it will be tough for those in the cities that have confirmed cases to return home in other rural areas this year to celebrate the traditional holiday with their families, as China's National Health Commission has made clear that people returning to rural areas will need to produce a negative COVID-19 test issued up to seven days before their departure, and they will need to go through a 14-day "home observation" period, monitoring their temperature daily after their arrival.

For the majority in cities that are not in lockdown, they are encouraged to stay where they are during the holidays. Enticing people to stay, some companies will be offering subsidies and give extra privileges, some cities are allowing free admission for cultural venues and providing children with free participation of holiday camps, and train, as well as airline companies, have ticket cancellation fees waived.

Of course, with the travel restriction measures being put into practice, China's festival-related businesses will feel the chill. Yet, China is the first major economy to recover from COVID-19 with positive growth in the final three months of 2020.

This is largely the result of the Chinese government's efforts in early testing, quarantine, treatment, and tracing close contacts of an infected individual, which are so far not very often seen in some western countries.

When the western world is experiencing strict lockdowns, Chinese people are conditionally allowed to travel across cities during the Spring Festival. It results from a national prioritization of health, a strong instance of mass mobilization, and resilience of the social forces.

China has come up with a way to effectively call upon the population to unite and mobilize in order to overcome the obstacle in the battle against the virus. It also provides momentum for hundreds of thousands of local administrations, neighborhood, and local party committees to quickly respond to the central government's policy.

It seems all clear that China is now striking a balance carefully among boosting the festival economy, winning the fight against the COVID-19, and maintaining social stability.

According to the National Health Commission data, the Chinese mainland recorded no new locally transmitted COVID-19 cases for the third day on February 10. Although the large-scale outflow of people during the Spring Festival increases the risk of the spread of the coronavirus pandemic, with the government's suitable measures, the COVID-19 has again been effectively controlled in China.